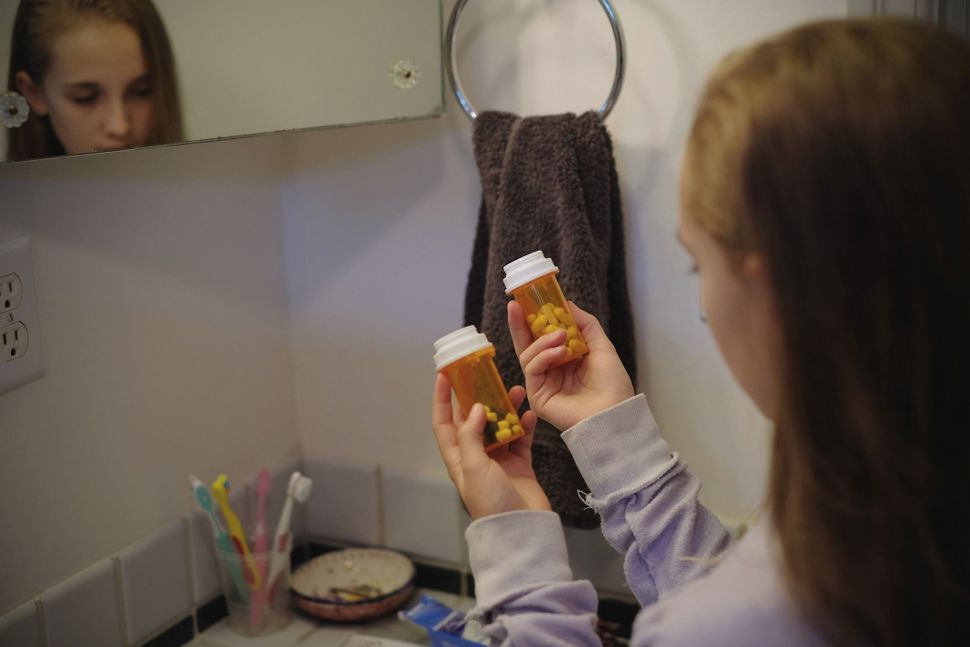 Deaths from opioid overdoses in the United States have nearly doubled over the past seven years, a ground-breaking study by researchers in Ben-Gurion University of the Negev (BGU) in Israel, Harvard Medical School and University of Chicago found. And the health care system won’t be able to handle the rise in cases for much longer.

In what is considered the first study to quantify the impact of opioid abuse on critical care resources in the U.S., the researchers analyzed approximately 23 million adult hospital admissions at 162 hospitals in 44 states from January 1, 2009 to September 31, 2015. Among the more than 4 million patients requiring acute care, the researchers found 21,705 who were admitted to intensive care units (ICU) due to opioid overdoses. Admissions included overdoses for prescription drugs, methadone or heroin.

“We found a 34 percent increase in overdose-related ICU admissions while ICU opioid deaths nearly doubled during that same period,” according to Dr. Lena Novack, Ph.D., a lecturer in BGU’s School of Public Health. The mortality rates of these patients have grown at approximately same rate, with a steeper rise in deaths of patients admitted to the ICU for overdose after 2012.

The findings appear in a paper, “The Critical Care Crisis of Opioid Overdoses in the United States”, published in the Annals of the American Thoracic Society.

“Our estimates may actually be on the low side,” Dr. Novack says. “Since our team of researchers analyzed admissions rather than a manual chart review, we may not have captured every admission if opioid-related complications weren’t coded as such.”

The study found that Massachusetts and Indiana have the highest opioid admission rates in the country, while Pennsylvania has had the sharpest rise in opioid-related overdoses in these seven years. Illinois, California, New York, and Indiana have also experienced sharp ICU admission rate increases since 2009.

“Our findings raise the need for a national approach to developing safe strategies to care for ICU overdose patients, to providing coordinated resources in the hospital for patients and families, and to helping survivors maintain sobriety following discharge,” the researchers concluded.