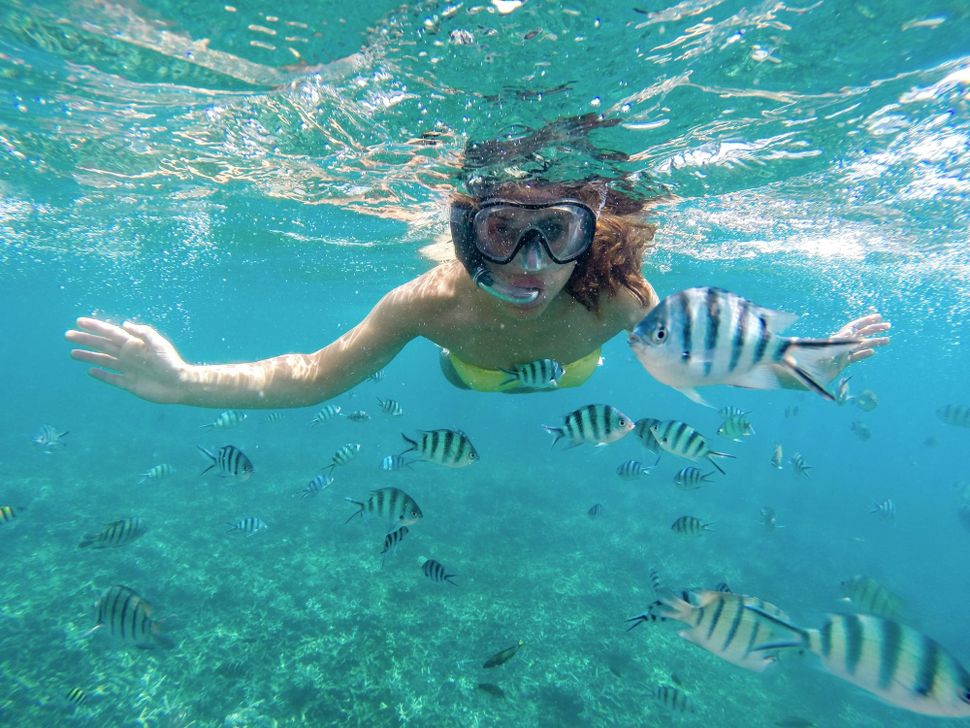 Artificial, man-made reefs can be more attractive to divers than natural coral formations, and can even help mitigate potential reef damage, according to a new study by researchers at Ben-Gurion University of the Negev.

Eilat’s artificial Tamar reef, according to the study, draws far more divers to it, and diverts traffic from precious natural knolls nearby. Artificial reefs, concrete structures, sunken ships, and even submerged subway cars are increasingly being used around the globe to attract recreational divers, for both environmental and commercial reasons. The paper, published in the Journal of Environmental Management, examines artificial coral reefs as “recreational ecosystem services”, and compared diving habits and behavior around both Eilat’s natural and artificial reefs.

The Tamar Reef, an artificial reef project begun in 2006, is a collaboration between BGU researchers and Jordan to restore the local reef culture in the Red Sea. Both Israeli and Jordanian students and faculty work together in studying the artificial reef and how it affects the marine ecology in the area.

“With the opening of the Eilat Ashkelon Pipeline Company beach to the public, where it is mostly artificial reefs in the form of pylons, one can hope that the natural reefs in the nature reserve will indeed improve,” says Prof. Shashar. According to a recent report on the status of the Gulf of Eilat, the natural reefs have not been holding up well in recent years.

And Israel’s reef survival is particularly precious to science. According to another study conducted earlier this year, by Bar-Ilan University and the Interuniversity Institute for Marine Sciences in Eilat, Israeli coral reefs are also likely to be the world’s safest from global warming, given that the corals at the northern tip of the Red Sea are strangely resilient to temperature stress.

“Corals in the Gulf of Aqaba are pre-acclimated to thermal tolerance due to the special geography and recent history of the Red Sea,” said Prof. Maoz Fine of Bar-Ilan University.

So, for the sake of the future of coral reefs worldwide, consider diving in Eilat’s artificial reefs instead of in its natural ones. You’ll be doing Mother Earth a favor.