Sick Of Bad Tinder Dates? This New Dating App May Be A Game-Changer. 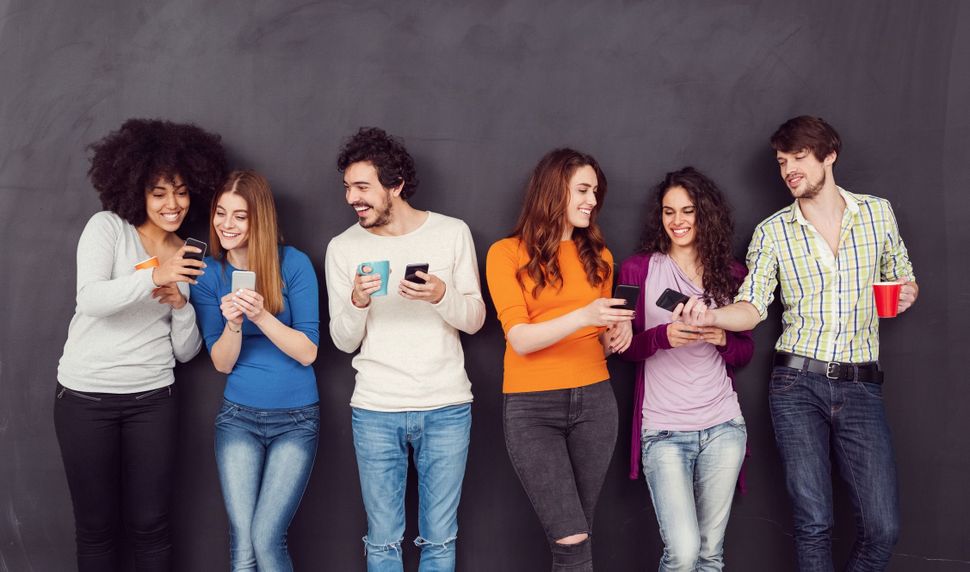 Ayal Belling was tired of Tinder — sick of the swipes and sick of the superficiality of the photos-only game.

So this Jerusalem-born Cape Town resident decided to create his own swiping dating app — a program that studies users’ social profiles, and forces users to be honest.

Predict Dating App first scans your Facebook (and Twitter) profiles, and compares its findings with potential matches, giving a sense of one’s conversational compatibility with others, offering a “social match percentage” mark.

And no more judging matches by photos only, too. With the Predict Dating App, a match is presented by not only a photo, but also a bio. 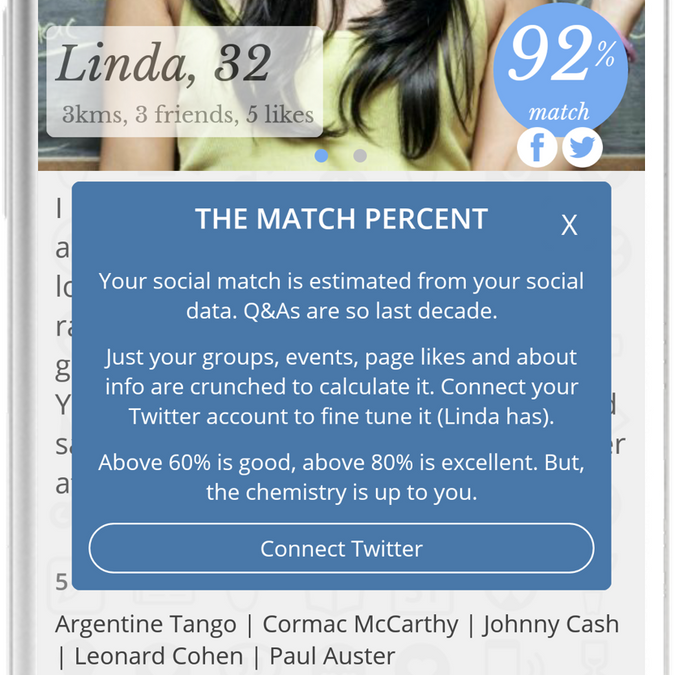 Image by Courtesy of Predict

The app forces its users to respond to matches honestly. In this case, this app clarifies from the get-go what swipers are looking for: hookups, casual dating or serious dating.

It’s not as simple as swiping left or right. Here, it’s no, or “like” as in “only thinking casual or short term or non-monogamous,” or “like” as in “thinking longer-term monogamous relationship.” And you might match only when you both use the same button — so it doesn’t make sense for the user to answer dishonestly.

Image by Courtesy of Predict

Sounds slightly complicated, but it’s apps like these that might indeed be uncomplicating modern dating, after all.

Sick Of Bad Tinder Dates? This New Dating App May Be A Game-Changer.