Rendering: A hologram of a Holocaust survivor speaks to museum visitors. Image by Courtesy of Illinois Holocaust Museum

As Holocaust survivors die out, many museums and study centers are scrambling to figure out just how to preserve testimonies in ways that will engage young people of the future.

One answer may be holography.

Illinois’ Holocaust Museum & Education Center will be unveiling its long-awaited, multi-million-dollar Take A Stand Center this October, which combines high-definition holographic interview recordings and voice recognition technology to enable Holocaust survivors to tell their personal stories and respond to questions from the audience, inviting a one-on-one ‘conversation’.

“The idea, there, is to carry on the dialogue,” David Traum, a lead researcher on the project, told the Forward. “It’s beyond what you can get from a static recording or documentary.” 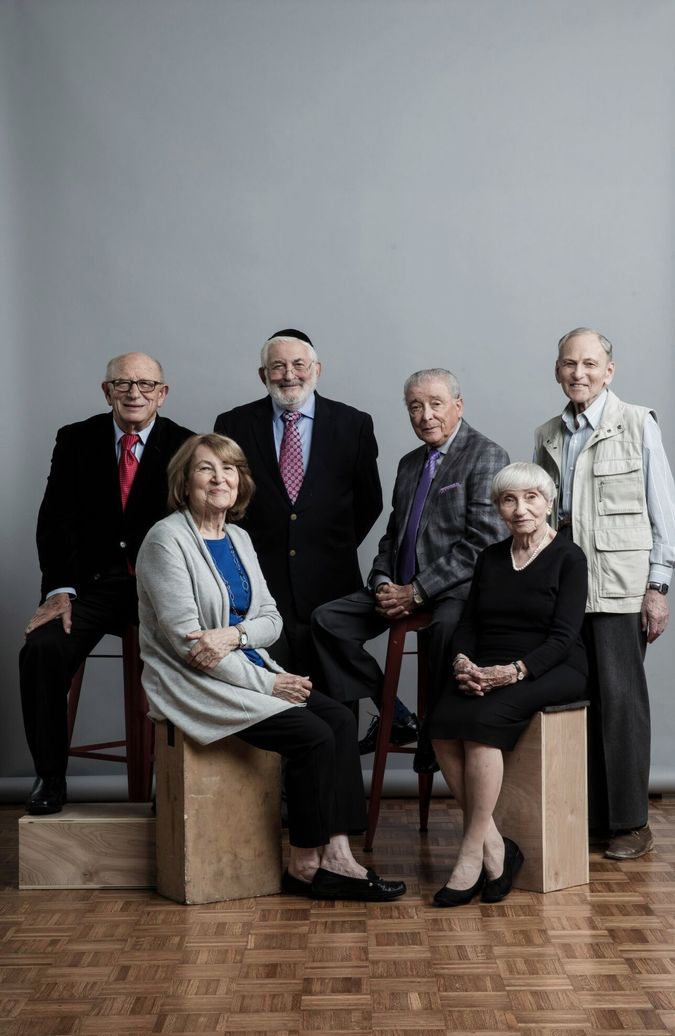 The 4,000 square foot center features three interactive galleries, using technology developed by the USC Shoah Foundation’s New Dimensions in Testimony program: In the first gallery space, visitors encounter the experiences of 13 survivors’ recorded stories. They then proceed to the “Upstander Gallery”, which tells the stories of forty activists throughout history (from Nelson Mandela to Malala Yousafzai) who have stood up for human rights in times of need. The third gallery, Take A Stand Lab, invites participants to think about affecting change in their own communities.

“Illinois Holocaust Museum’s mission and message against hatred and intolerance are as relevant and vital today as they have ever been,” said Chicago Mayor Rahm Emanuel. “I am confident this center will empower and encourage more courageous people around the world to stand up and speak out against racism, anti-Semitism, xenophobia and bigotry in all its ugly forms.”

Check it out for yourself starting October 29th.