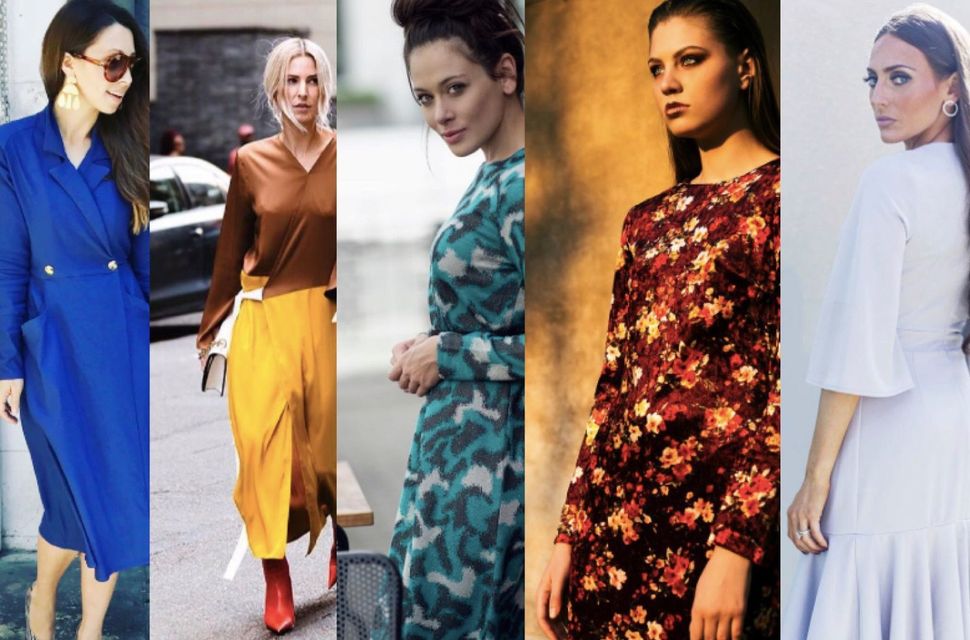 A few years ago, when fashion cycled back into more modest dress codes, the tone was distinctive in its religious flavor: modest dress wasn’t just another seasonal fashion trend, it was a revelatory moment for Christians, Muslims and Jews who ascribe to laws of modesty. A large part of this revolution was due to social media: fashion-obsessed religious women pouncing on the trend and touting it to their followers. The subsequent media attention these religious-minded style stars garnered thrust modest dressing into the cultural consciousness, where it became not just another prodigal and passing fashion trend, but a sustainable (and lucrative) market.

For religious women with a creative impulse (and fierce fashion sense), it was a victory of untrammeled autonomy: they could produce their own fashion lines catering to their communities, and they could market themselves by simply promoting their brands on a (free) social media platform.

But in this crowded field of new designers, how do you separate the wheat from the chaff? How do you navigate and find the modest brand that works from you? There are, of course, a few well-known brands; specifically, Mimu Maxi and The Frock, who have both been covered extensively in the media. But what about the lesser-known, but equally as saleable, Orthodox brands? 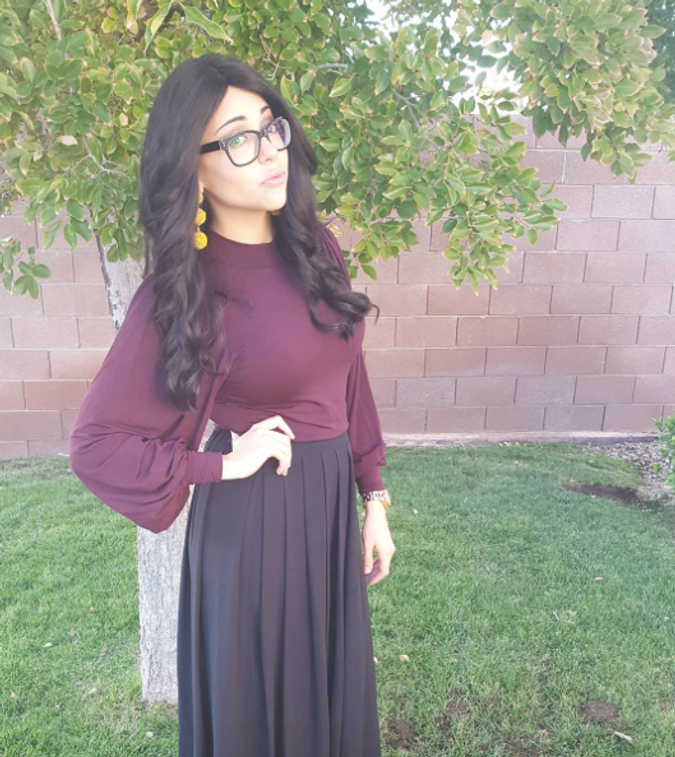 To find out which are the top up-and-coming Orthodox Jewish brands on the market, we asked Bari Mizmann, a style blogger whose Instagram feed is filled with posts of her wearing almost exclusively modest brands. Mizmann, who recently started a blog, Barianna.com, to complement her modest fashion Instagram, “finds everything on Instagram,” she said.

Mizmann lives in Las Vegas and the lack of accessibility to modest brands is partly why she began her Instagram: She has to order most of her clothes online.

“Most people think it’s annoying because of the risk of getting something you don’t like and having to ship it back,” she said. So she showcases the way these brands look on her to rectify that issue. Her goal is to “expos[e] people to the Jewish brands…for people on lower budgets and less accessibility.”

Here are her top 11 picks (in no particular order):

“[When I first discovered them], I was very intrigued by their boho dress, because it just looked very practical. What I like about them is that [their clothes are] practical, well-made stuff. It’s all Italian-made. And they’re staples: you can dress them up, dress them down, layer them. They’re just like your canvas. And I like the quality and the sensibility of what they make.”

“They do a really good job of covering you up in a fun, sporty way. They have these zip dresses, and these button-down dresses, like these maxis that I love. Again, they’re sensible and comfortable, but also make you look presentable.”

“I’m just obsessed with their dresses. Their trench dress I thought was very cool. You see it all over Adi Heyman’s Instagram. They just seem to be very high fashion. I think they’re too cool for me, but very high fashion. I also love the way that they’re image on social media is top-notch. I could see that going down the runway.”

“[Raju] has incredible prints. They’re bright, and just so fun and classy at the same time. You can wear any of those to a wedding or, depending on how you accessorize it, to a nice dinner out. They don’t do such dark, dramatic things, it’s more just like a lively, fun, positive type of clothing. Their clothing just makes me happy. I just love looking at it [on Instagram].”

“I just find to be like amazing, lounging around maxi dresses. They have some fun prints, they also have some basic staples that [on] Friday night are just perfect. They’re just making better ones each season.”

“Their stuff is like a really nice simcha collection. Not any long things, but [for] when you’re looking for a short [knee-length] dress, like a party dress. They make those things top-notch. And they’re gorgeous.”

“It’s also kind of like a simcha line. They just put up this dress that I desperately want from their winter collection. This black dress with a shimmery bodice , and then the sleeves and the skirt are the same three-dimensional material. It’s gorgeous. Because I just messaged them the minute they posted and I’m like, ‘where is this in stock? I need it yesterday.’ So they have some good shabbos or more formal attire, which I really like.”

“They’re the ones with the easy, throw-on dresses. It’s just easy. No layer, throw-on, looks presentable. Done. They have these sweatshirt dresses: oh my god, those are amazing. I want to wear a sweatshirt dress with a hood. That’s not high fashion at all but it seems comfy. But they also have nice printed dresses for shabbos and yom tov, and things like that. But you don’t have to layer, so it just makes [a modest woman’s] life easier.”

“They make a lot of casual wear. And their casual wear has a little bit of a formal edge to it. Whether it’s their printed skirts or their shirts with dolman sleeves and things like that, they just kind of put a twist on regular staples that frum people need in their wardrobe anyway.”

“I love her. I actually own a denim top from her as well as a dress that I wore from her during pregnancy. She purposely have things for pregnancy and for nursing. She’s a fashion designer in Israel, so not many people know about her over here. But her dresses are very feminine and flattering. And for some of them you can opt for different lengths. Which is nice for people who are shorter or taller and they just want to cover more or less.”