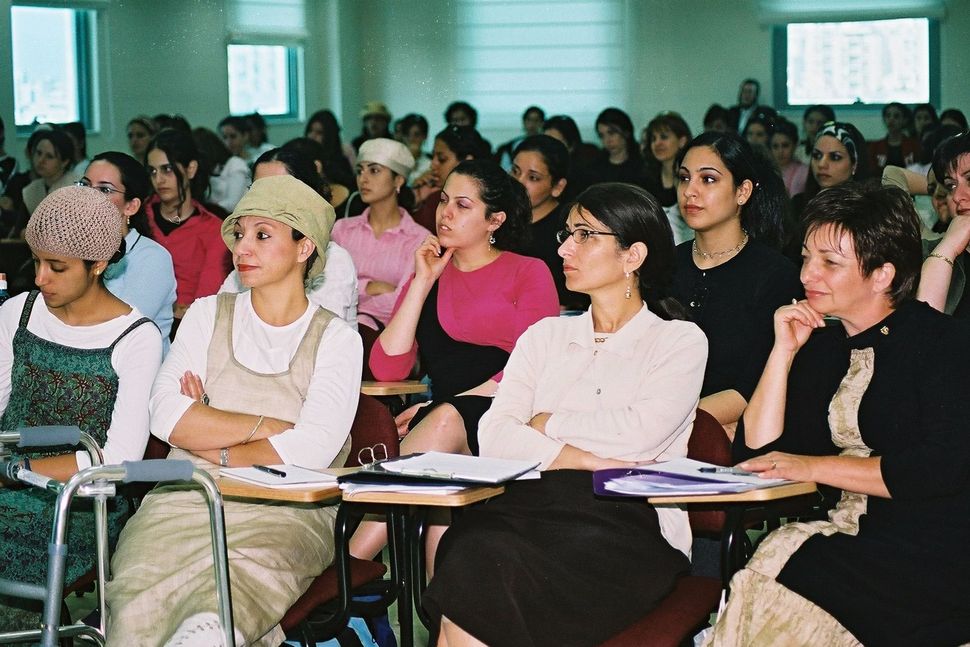 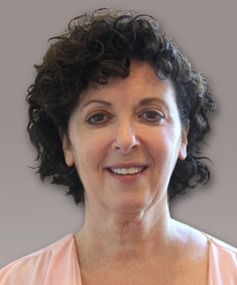 In petitioning Israel’s High Court to close such programs, these university professors hope to “halt the trend of women’s exclusion from spreading to other institutions around Israel” and, purportedly, level the employment playing field for ultra-Orthodox women.

Though these petitioners no doubt mean well, I believe their effort is misguided and flawed. With little understanding of, or concern for, the cultural facts on the ground, a pervasive view among academics has monopolized the conversation on equity and diversity in the academy, and an insistence on a singular vision for inclusive higher education has emerged.

For higher education to be truly accessible to students from all backgrounds, colleges and universities would do best to constantly redefine inclusivity to meet the needs of the students who are so desperate to gain entry to their halls of learning. Institutions should be doing what they see is best for their students and for society as a whole.

Much of my adult life has been devoted to researching and teaching gender studies, and I have spent years dissecting the interplay between gender, religion and psychology. I have authored numerous works on the subject, including Appropriately Subversive, which discusses how religious mothers – Catholics in the United States and Orthodox Jews in Israel – reconcile conflicting loyalties to their families and traditions, and Feminism Encounters Traditional Judaism, an exploration of Jewish tradition and modern feminism. Additionally, after years of witnessing profound inequalities in the Orthodox Jewish world, I helped found Kehillat Shira Hadasha in Jerusalem, the first partnership minyan.

And yet, after decades of promoting equality for women in all areas of Jewish life and solidifying my standing as an outspoken voice of Jewish feminism, I seem to be at odds with my feminist sisters when championing gender equality by promoting separate gender classes for ultra-Orthodox students.

I came to Ono Academic College, as its Dean of Humanities, because I believe in and support its cultural agenda of accessibility to higher education. This ideal is exemplified by our “Haredi Campuses” in Jerusalem and Or Yehuda, where deeply religious women and men can attend classes on alternating days and receive instruction from accredited professors of the same gender. (Yes—men teaching men and women teaching women, a possibility not recognized in the aforementioned article is now our new standard) And while I see such programming as a huge leap forward for higher education and Israeli society as a whole, other feminists see it as an egregious violation of civil rights.

But this viewpoint is born out of a longstanding and unfounded animosity towards segregated education, rather than facts and figures.

Thousands of ultra-Orthodox women have been able to earn a degree and integrate into the Israeli workforce because the educational system met them where they are. This would not have been possible had they been told that academia was only accessible via mixed gender education. They simply would not have gone to university, as is the case for several generations of women from the ultra-Orthodox community.

It is myopic to believe that there is only one way to teach, one way to study, and one way to define equality in education, and antithetical to make it more difficult for ultra-Orthodox women to attend university in the name of gender equity and progress.

In some way, this new campaign illustrates the arrogance of the secular world. Hebrew University and Harvard University were both open to me, but I never imagined that they were open to everyone. Yet, due to the invisibility of certain people’s own privilege, they perpetuate the fallacy that choice is available for everyone in the same way. Obviously, this is not the case for ultra-Orthodox students, whose choices are indeed limited.

I wish that academics could understand that individuals who have never before studied in a mixed gender setting may never be able to do so. As such, it is unkind to force such students to study in a set framework that clashes with their religious ideals and personal sensitivities because it is believed to be “for their own good.” This is what amounts to exclusion from higher education, and from society at large. Multiculturalism dictates only that all backgrounds be honored -it does not require that we all study together. Doing so is a personal choice and must be respected as such.

Having dedicated my life to education and the promotion of gender equality, it is my mission to make sure that everyone has a place in higher education, especially those who would not or could not attend otherwise. As the Israeli Minister of Education so deftly explained, the only way to ensure that ultra-Orthodox men and women attend university and become part of the Israeli workforce is to create special programs for them. These are the facts on the ground.

The petitioners claim that segregation de facto means that women have less of everything, but this is not necessarily the case. In higher education, separate but equal is possible. Though yes, some programs have inadequate libraries, smaller course catalogs and a less than perfect employment placement record, it would be foolish to paint all undergraduate and graduate programs for ultra-Orthodox women with the same brush.

At Ono Academic College, for example, ultra-Orthodox women are thriving in their studies, taking advantage of every specially formulated opportunity to advance their own careers, support their families and serve their communities.

If that’s not a dream scenario, I don’t know what is.

Upon graduation, the ultra-Orthodox women (and men) who attend segregated programs are employed as teachers, health professionals, entrepreneurs, lawyers and many other professions.

By allowing a segment of our student body to take segregated courses, we are ensuring a well-rounded education to the young women and men in these communities, and arming them as agents of social change in Israeli society, by allowing them to relate to education on their own terms. Segregation does not beget segregation. Rather, education sets the stage for exponentially more educational opportunities.

The bottom line is this: Academia must not issue ultimatums or deny entry to those who do not fit a specific mold. Colleges and universities that insist on co-ed learning may be the norm, and they do not have to change but there must be room for a plurality of institutions of higher learning.

Academia cannot welcome only those who promise to conform to one way of studying. Instead, it must offer a wide variety of non-discriminatory educational options as varied as the students it educates. Most importantly, they must create new points of entry for those who are usually left out of the educational picture entirely.

It’s the only way forward.

Prof. Tova Hartman is a scholar, author, and social entrepreneur. She currently serves as the Dean of Humanities at Ono Academic College, a model of multicultural graduate and undergraduate programming and education-based social reform, as well as the fastest growing institute of higher education in Israel.