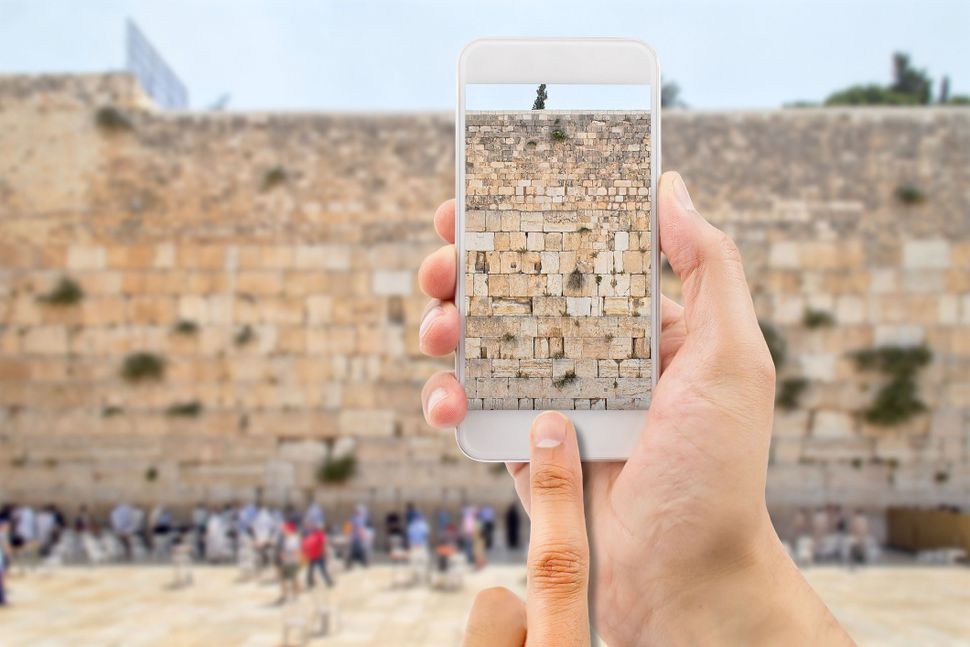 Instagram has finally added support for languages that are written and read from right to left. Now, all Arabic, Hebrew and Farsi speakers can “tell their stories in the way that is more authentic for them”, said Instagram COO Marne Levine in a post last night:

Right to left is here! And that means more people who speak Arabic, Hebrew, and Farsi can tell their stories in the way that is more authentic for them. I can’t wait to see this community continue to grow and share their stories with the world. تبریک میگم مبروك ברכותי to the launch team!

It’s quite overdue, given the app until now has supported 36 languages, including Tagalog and Bahas Melayu. According to TechCrunch, Instagram had to reconfigure the entire app to support right-to-left languages.

“I’m proud of our efforts to make Instagram one of the most inclusive and diverse platforms in the world,” said Mike Krieger, Instagram’s co-founder. “With this update, we hope even more Arabic, Hebrew and Farsi speakers are able to use Instagram to connect with the people and interests that matter to them.”

The feature has launched on Android already (given that over 70% of the Arabic-speaking community uses Androids), and iOS is next.