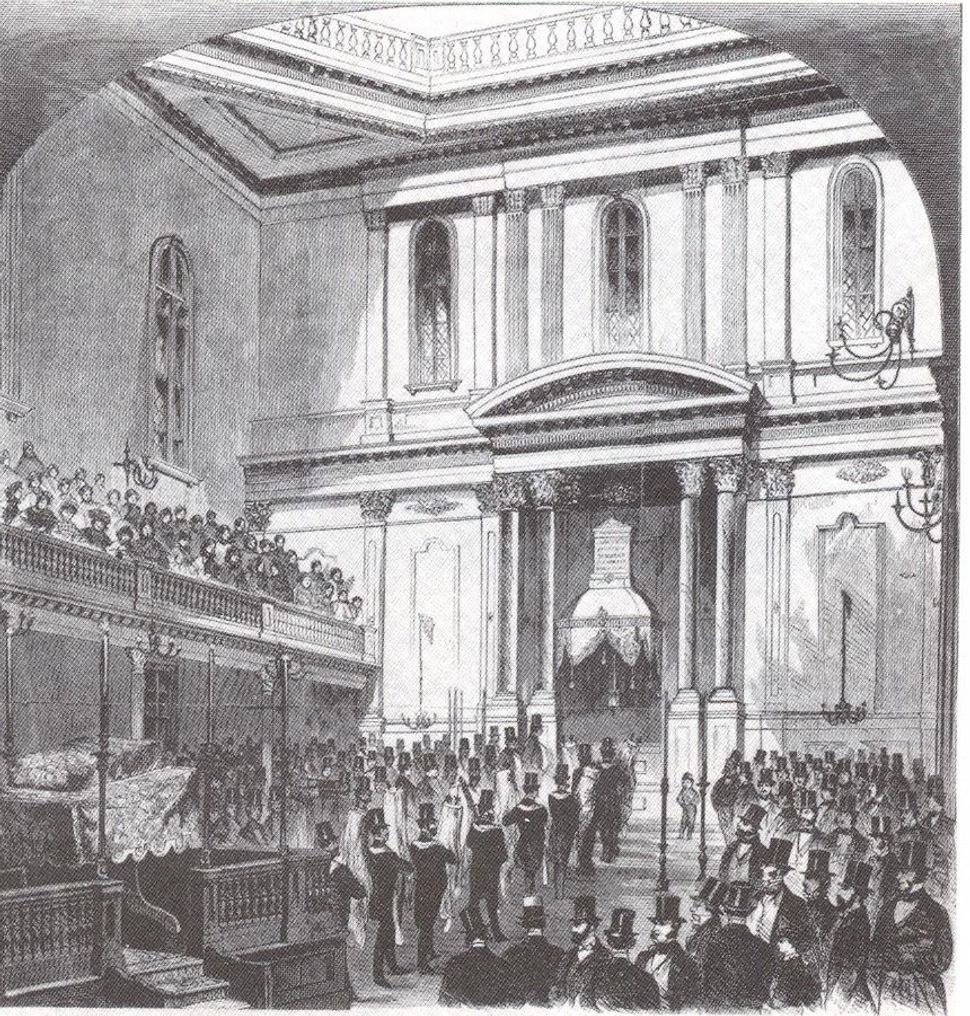 As soon as George Washington proclaimed the first Thanksgiving holiday in 1789, some American Jews embraced the tradition right away. 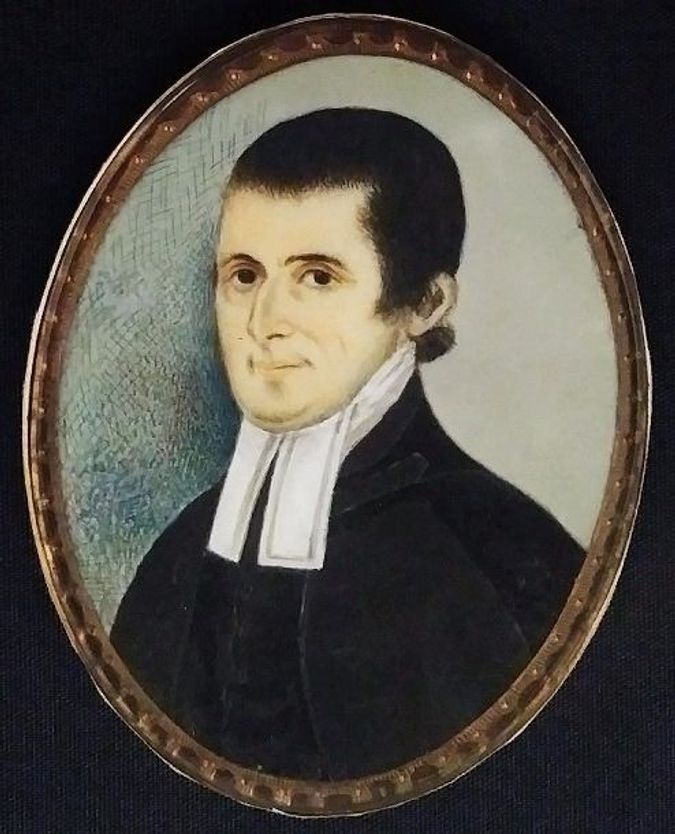 Gershom Mendes Seixas, considered by some to be American Judaism’s first public figure, was only 23 years old when he was appointed in 1768 as the cantor of New York’s Congregation Shearith Israel (at the time, serving New York’s 300 Jewish residents, then housed in the ‘First Mill Street Synagogue’, located on what is today South William Street. Though never officially ordained as a rabbi, Seixas filled the role of rabbinic leadership there.

That Thanksgiving morning, Seixas gathered his congregants and rose to the pulpit to talk about the significance of the holiday for American Jews:

“…It is necessary that we, each of us in our respective stations, behave in such a manner as to give strength and stability to the laws entered into by our representatives; to consider the burden imposed on those who are appointed to act in the executive department; to contribute, as much as lays in our power, to support that government which is founded upon the strictest principles of equal liberty and justice. If to seek the peace and prosperity of the city wherein we dwell be a duty, even under bad governments, what must it be when we are situated under the best of constitutions?…

The sermon (“discourse”) was preceded and followed by readings of psalms, prayer for the rulers of the United States, and a prayer for the congregation. 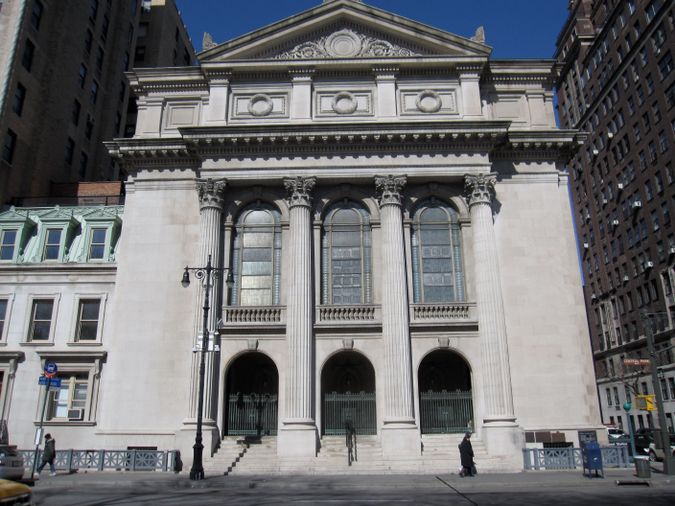 Congregation Shearith Israel on the Upper West Side, today.

To this very day, Shearith-Israel (also called the ‘Spanish-Portuguese Synagogue’, led by Rabbi Meir Soloveichik) has a special ceremony for Thanksgiving morning — no tahanun (an atonement prayer that is omitted on joyous days), prayer for the government, psalms, followed by a Macy’s Thanksgiving Day “parade viewing with hot chocolate and pastries”.