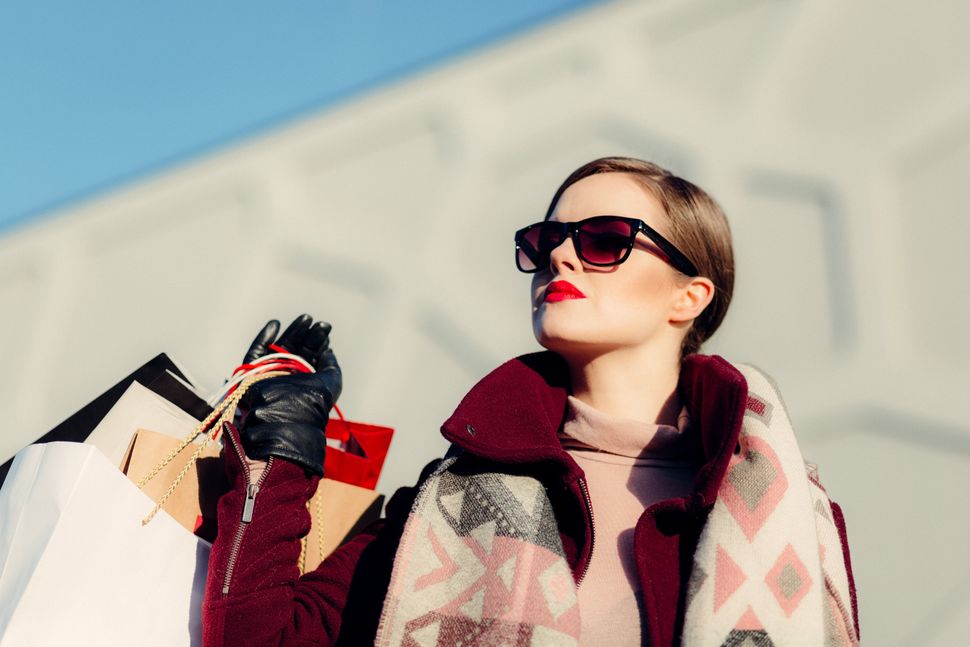 Image by Freestock at Unsplash

On a recent business trip to L.A., when I mentioned I was Jewish, an Asian businessman told me that his son would ask him daily: “Dad, why was I not born a Jew, they are so smart and so rich!” I smiled at the “compliment.” That’s what’s called a positive stereotype — like the ones that all Asian-Americans are good at math. It’s still a stereotype, in all its damaging glory.

When I was in Ukraine working as a teacher, the subject of Palestine came up among my British co-workers. “Maybe Muslims have more numbers, but Jews have the highest concentration of money and power in the world,” one colleague said.

This trope of money, power, education is what keeps the Elders of Zion conspiracy going: it is responsible for much of our eradication and demise. 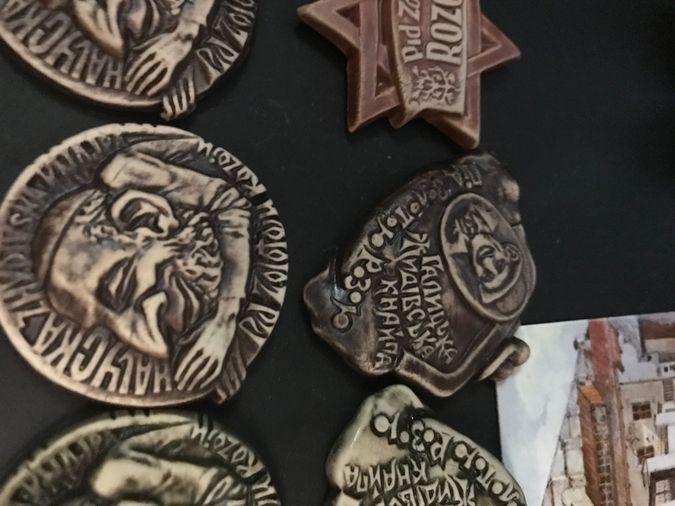 Souvenirs for sale at the Jewish-themed restaurant Pid Zolotoju Rozoju (“At the Golden Rose,”) in Lviv, Ukraine.

Back in Ukraine, I saw the image of hook-nosed merchant Jew counting his coins — even in restaurants that were meant to be warm homages to the Jewish life in Ukraine (or that which remained). An infamous example is the Jewish-themed restaurant right next door to the former Golden Rose synagogue in Lviv, now decimated and a memorial to the 108,800 Jews who died in the war.

When I taught English in an international school in Switzerland, the phrase “envy of the Jewish people” was printed in the textbook and used to describe the cause for the Holocaust. Shouldn’t we verify if this envy is and was warranted and if it isn’t shouldn’t we correct those who use this label as a compliment?

All of this is very personal to me.

My sister and I shared a room in a row house in Northeast Philadelphia. My mother, who should have been a shrink or English professor, instead took a steady job as a high-level contractor for the Department of Defense. Our bookcases included the I-Ching, Foucault and Freud. The kitchen was full of instruments which my BFF would call “fancy.” I was also called “snotty” a lot and a “snob” in Philly and sadly, since returning here, I still am.

We were high-class and lower-middle money — apparently unforgivable in the Jewish world, since we’re underachievers and under-earners. And I’m the biggest loser of all –- I’m an artist, a writer, entrepreneur and former teacher who earns much less than the U.S. poverty line. I live at home or in sublets between travel, or work abroad. I am on Medicaid. I’m the creative class.

Yet, as a luxury travel writer, I fit in swimmingly with the 1% — and not just the self-made; I may not come from money but I come from pride and class. Even though I often enjoy the crème of the crop, I am still poor.

Once I got in touch with my Jewish identity at the ripe age of 27, I have heard the most atrocious comments. “Admiration” that is really de-humanizing.

And it hits me especially hard when people assume I am moneyed because I am Jewish. 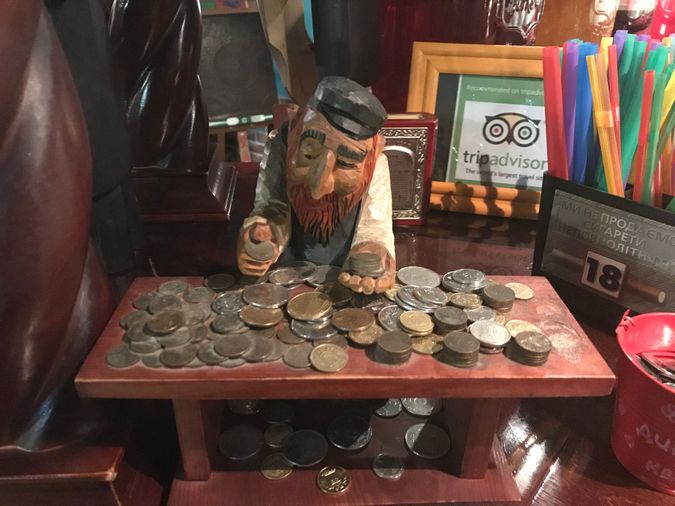 Stereotypical images of the Jew in Ukraine.

A 2015 study done by the nonpartisan wealth research firm New World Wealth found that 56.2% of the 13.1 million millionaires in the world were Christians, while 6.5% were Muslims, 3.9% were Hindu, and 1.7% were Jewish; 31.7% were identified as adherents of “other” religions or “not religious.” Pew Data Research shows that 44% OF Jewish families make $100,000 or more annually and lead above Hindus, Christians and Muslims in the US. Finally, a UFA study shows a dramatic rise in poverty especially among the ultra-Orthodox in New York City.

It appears that Jews do not hold a significant fraction of the world’s wealth — but the fraction they do hold is much higher than their percentage of the world’s population.

However, not all Jews are rich or good with money (nor educated, nice, non-abusive or even smart). These positive stereotypes are not compliments but dangerous anti-Semitic falsehoods. 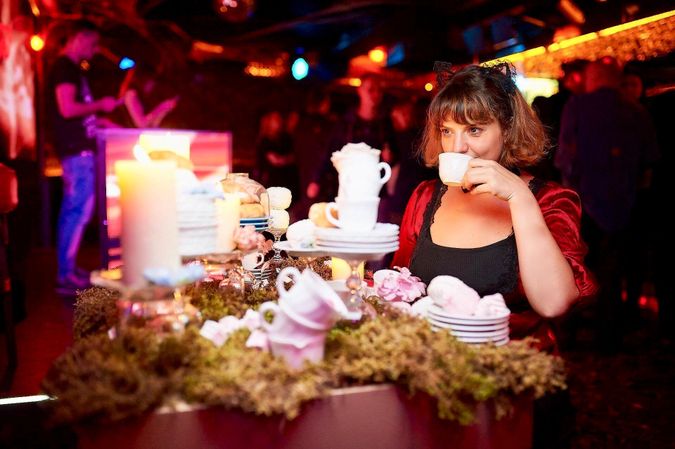 The author in Ukraine.

As an artist with free expression, I take refuge in the fact that Jews don’t need money to be rich in our art, our community, imaginations and conversations.

So the next time someone tells you Israel has no right to exist because Jews already control all the wealth in the world, show them the numbers. And the next time your friends invite you out to brunch over $50 Bloody Mary’s in Manhattan, tell them you just can’t afford it because you can’t even afford to live in New York City anymore, you are just too Jewish.

Alyssa Pinsker aka Girl Gone Global ™ has lived in India, Japan, Switzerland, France, and of course New York City for at least one year each and has visited forty countries and six continents as a writer, teacher, student and performer.