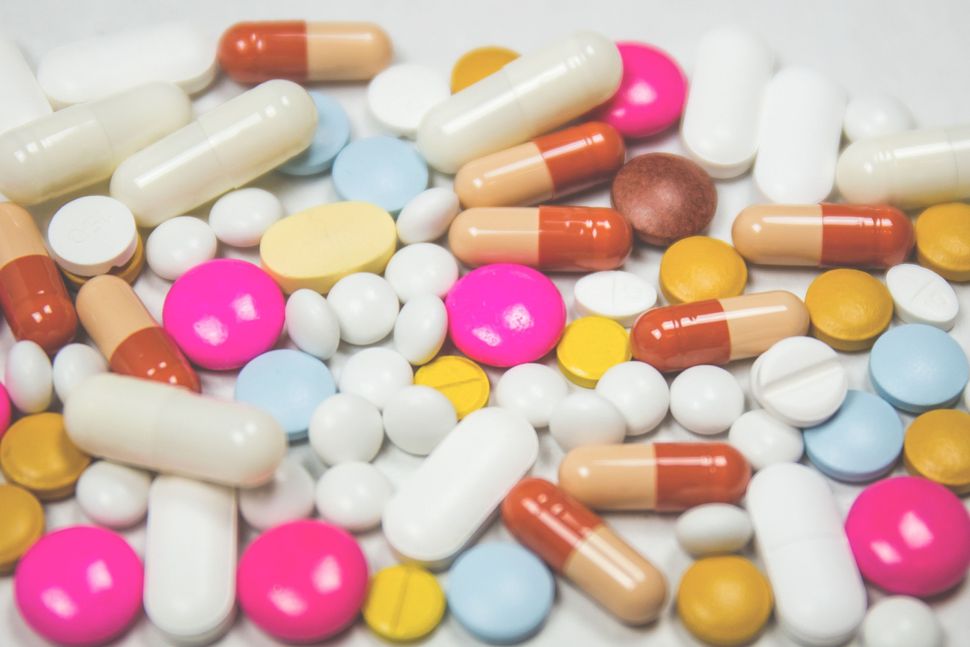 Image by Photo by Freestock.org on Unsplash

I served as a congregational rabbi for 35 years. My wife and I raised two children who are now adults. We provided them with a good Jewish education, Jewish camp and a kosher, observant home. Both our children, in large part, have not embraced Judaism. Is it our fault?

Some might say we should have done more to fortify our children’s Jewish identities. To those sanctimonious experts I would ask: Do you think it’s helpful to suggest that parents have more control over their children than they really have? I know my wife and I did our best. Surely there were things we could have done differently, but the outcomes would probably not have been much different. Is parental guilt called for here?

I believe the same holds true in the case of raising children who eventually suffer from addiction. Or depression. Or other mental health problems. In the world of Al-Anon (the 12-Step program for people who have been affected by addicted loved ones), the operative rule is called the Three C’s: “We didn’t cause it. We can’t control it. We can’t cure it.”

“We did everything we could, we gave them everything!,” said M., a friend of ours whose two daughters fell into heroin addiction in their teens. M. and her husband were loving, caring parents who, I believe, were fine role models for their children. “Azoy gait es,” as we say in the mamaloshen – “That’s how it goes.”

Parents, siblings and spouses don’t cause their loved ones to fall into addiction. This is something we Jews have trouble grasping, as smart as we may be.

Why? Is Jewish guilt really so dominant? Is the propensity for feeling guilt somehow written into our genes?

I believe Jewish guilt may have its own cultural features, but we don’t own guilt any more than other cultures or religions. We just do it in our own uniquely Jewish way. This can play out when Jewish parents beat themselves up when their children don’t turn out according to “plan.” Especially when they wind up suffering from addiction. We parents blame ourselves. We wonder if we could have prevented it, if only we had raised them differently, if only we had been better parents, if only……

No one fully understands the causes of addiction. But this I do know: the causes are complex, and it is too tempting to attribute addiction to bad parenting. Parents don’t turn their children into diabetics. Or asthmatics. Or schizophrenics. Or addicts.

If Jewish loved ones can let go of their guilt it may fade and they may be able to get on with their lives and find happiness and serenity.

These same loved ones also can’t control another’s addictive behaviors and whether or not he drinks or uses. Hiding the bottles, discarding the drugs may buy a little time but won’t solve the problem. Cajoling or nagging won’t either. Neither will enabling, which may be a particularly Jewish talent.

The myth of Jewish parents spoiling their children, like all myths, is grounded in truth. It starts when we feel bad about standing by without intervening while our babies do what babies do: cry. It continues into childhood when we give them what they ask for without expecting them to honor our values and rules. Once they become adults, we make excuses for them. We may do these things out of love or guilt, but whatever we do will not necessarily determine what they do.

If they become addicted, we can be supportive and compassionate, or practice tough love and set firm boundaries. But however we relate to them, we cannot control their addiction. We cannot force them into sustained recovery.

There’s a saying in Al-Anon rooms, directed to those affected by another’s drinking: “Don’t just do something, sit there!” This is hard for Jews. We are a culture that venerates action, intervention and control. The idea of passively watching a loved one self-destruct from drinking or drugging feels wrong to us. Especially in the wake of the Holocaust, after much of the world stood idly by while 11 million were slaughtered, a “never again” mentality drives us to resist inaction while others suffer, especially our loved ones.

But this is precisely what is often called for after we realize that the pattern of involvement, control or enabling is doing more harm than good. Because addiction is a progressive, potentially fatal disease, controlling and enabling can be Jewish ways of killing with kindness.

Which brings us to the third “C.” Contrary to 12-Step philosophy, I believe addiction can be cured. At least it can morph from a chronic relapsing disease into long-term, sustained remission. Either way, the cure or recovery won’t happen primarily because of outside influences.

As parents or concerned loved ones, we don’t engineer the cure. Jewish parents love to take credit for our children’s successes — and we are prone to take responsibility for their failures. The success of long-term recovery comes about not from parental interventions but through the addicted person’s own motivation and commitment to change. Add to the mix the grace of a compassionate, loving and merciful God and you wind up with an excellent prognosis for cure. As loved ones, we can support and encourage. But we cannot control or cure the disease.

In 12-step terminology, everyone has their own Higher Power. The addicted person is his Higher Power’s hands. Step 3 talks about turning one’s will over to the care of God as one understands God; I’m not sure this is ever really possible, sometimes it may not even be desirable. But accepting the reality of God and the possibility of divine guidance and providence in one’s life can be immensely helpful.

Rabbi Hanina taught, “Everything is in the hands of heaven except the fear of heaven,” (Talmud Berakhot 33b). The person who acknowledges God’s power in her life knows her own limits but, in so doing, embraces the capacity to change and grow. Her loved ones need to give her the space to do so. This is called “turning him over to his Higher Power.” 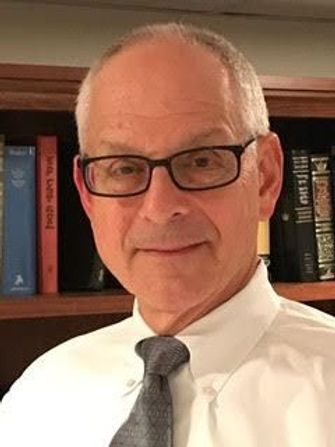 We can learn a lesson from Moses himself: The great prophet and lawgiver couldn’t control his own family or people. His brother and sister complained about him behind his back. His people built a Golden Calf while he was on Sinai receiving the 10 Commandments. They kvetched throughout the 40 years of wandering in the desert. And what could Moses do about it? Not very much, other than to keep focused on his mission, know his limits and stay in close communication with God.

A leader and role model as great as Moses couldn’t control or cure his people’s problems. We lesser mortals shouldn’t expect to have equal or better results with our own family members. We would do well to keep this in mind the next time we start feeling guilty about our loved ones’ struggles with addiction.