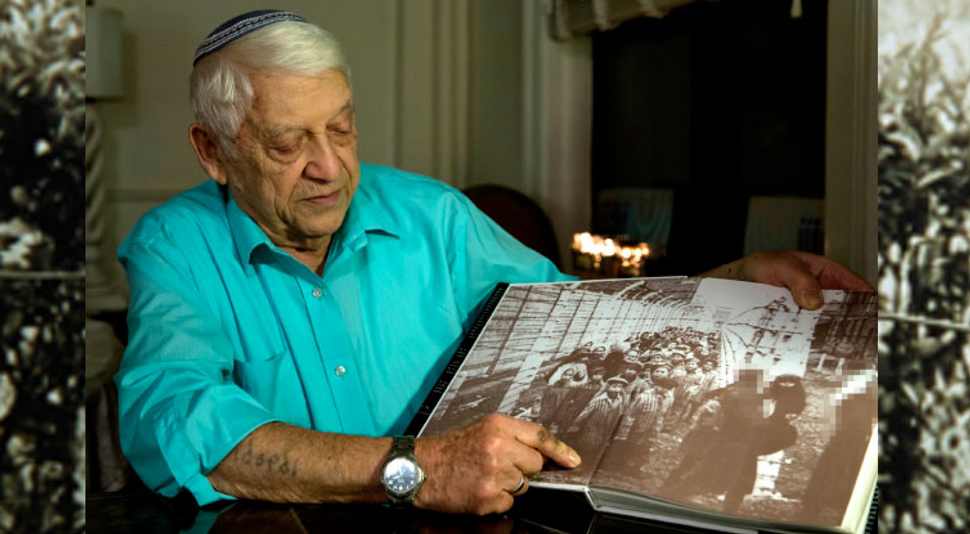 This past week, the popular ultra-Orthodox weekly Mishpacha published a pixelated image of women during the liberation from Auschwitz, in compliance with its graphics policy which forbids pictures of women: 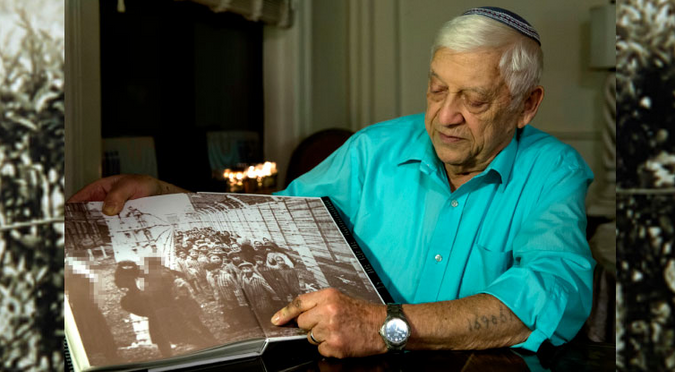 The image ran in the magazine’s cover story, “Twin Fates”, written by Aharon Granot, profiling one of the last-surviving Mengele twins: Irene and Rene Guttmann. The magazine cover featured Rene, but not his sister; the story itself included images of Irene as a child only, while Rene was depicted through adulthood.

The pixelation sparked an uproar on social media and in the Israeli press, when Orthodox women’s activist and founder of Chochmat Nashim, Shoshanna Keats-Jaskoll, posted a screenshot of the story on Facebook. “Dear Mishpacha magazine,” she wrote. “…There is nothing holy about this practice. You cannot see how far gone you are. You should be ashamed of yourselves.”

Mishpacha English editor Sruli Besser explained, on his personal Facebook page, that the image was altered by the Hebrew magazine staff. “We wouldn’t have done so,” he wrote. (The English language Mishpacha’s image policy does not allow the alteration of images but rather simply omits them, unlike its more conservative Hebrew sibling, which regularly alters images to omit women.)

“One of the artists in [sic] graphics department…reasoned that the pixelation was done for another reason- not because of gender, but because of a different sensitivity…Her well-meaning mistake was that the image had been ‘enhanced’ to protect the dignity of the subject. That was not the case. The resultant hurt is in place. I would certainly get upset about seeing an image with the holy face of a survivor tampered with.”

The original offensive image shows a woman in a headscarf holding a bundled child, walking behind a nun. 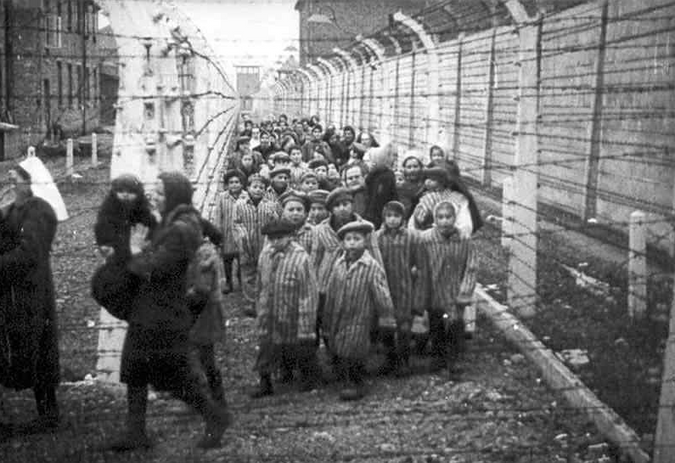 The original image: the liberation of children from Auschwitz-Birkenau. Image by HistClo.com