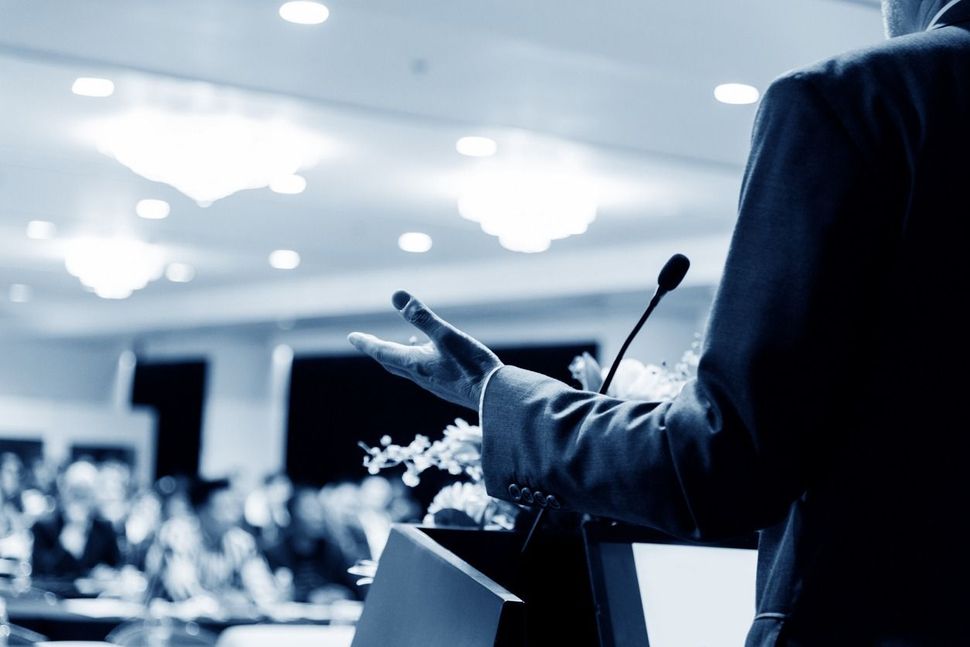 While I was growing up in the 50’s and 60’s, my parents would sometimes talk about three of my uncles and their proclivity for gambling. No one said they were gambling addicts, but my uncles liked to play the horses and trade on margins in the stock market. One of my uncles also was involved in bootlegging in the 1920’s and helped smuggle whiskey from Canada. According to family legend, he played poker with Dutch Schultz at the Stratfield Hotel in Bridgeport CT. This uncle was one of my favorites because he was fun to be with. I loved spending time with him, but he rarely talked about his past exploits.

During the first half of the 20th century, gambling became a common problem among Jews. So did alcoholism. But these addictive behaviors weren’t talked about very much. Addiction to narcotics would have been even less recognized at the time. A Jewish drug addict? A shonda! Unimaginable! A Jew using heroin? No way! Except for the hidden few whom nobody spoke of, shunned by their families and community, existing underground, eventually dying penniless and alone.

I remember seeing Frank Sinatra’s stirring performance in “The Man with the Golden Arm” when I was a kid and thinking, “This would never happen to a Jew, a Jew shooting up dope, never.” I was too young to understand that the notion of Jewish immunity to addictions like heroin, alcohol or cocaine is an illusion.

Why does this illusion persist? Because of shame and stigma. Out of mortification, the Jewish family has a huge capacity for inflicting shame on the addicted person — both family and community can send one into exile. They put him into a modern version of herem, banned and excommunicated, cut off from those whom he loves, unable to receive their support. His community identifies him as an addict. Not a person who suffers from an addiction but an addict, a label, a definition.

The isolated person suffering from addiction isn’t talked about much in polite society. His absence is rarely noted at the Thanksgiving or Seder table. No wonder so many falsely believe addiction isn’t prevalent among Jews! Those who do suffer are shunned and silenced. They are the forgotten ones, and the rest of us pretend they don’t exist. In so doing, we help create the illusion that addiction isn’t really a Jewish problem.

There are instances when it is necessary to set strong boundaries and to keep an addicted person at arms length. Her actions can be too destructive or erratic for her loved ones to tolerate. In these cases, emotional and physical safety come first. But even with this understanding, shame about the person and circumstances persist.

The shame-based approach to addiction among Jews comes from our irrational belief in what is known as the Moral Model of addiction as opposed to the Medical Model. The Moral Model should have been dead and buried decades ago. But it still lurks in the shadows of ignorance. It blames addiction on moral weakness, lack of will power, faulty judgement. The Jewish version of the Moral Model may be more tolerant of problem substance users who are successful in their professions. Those who cannot function personally or professionally are seen as failures. They are stigmatized and made to feel humiliated. In our eyes, they don’t measure up to the American Jewish ideal of success.

Instead of the Moral Model, let us embrace the ‘Disease Model’ of addiction that defines chemical dependence as a disease or condition that is, at least partly, wired into the brain. People don’t consciously choose it, nor do they want to be that way.

During the AIDS epidemic, whenever the Torah portions of Tazria-Metzora in Leviticus were read, rabbis frequently delivered sermons connecting the exiled leper with the shunned AIDS victim. Both were stigmatized as people who were being punished for moral sins. Rabbis would correctly point out the wrong in shaming those inflicted with a potentially fatal disease. They were among those advocating for tolerance, acceptance and understanding.

Nowadays, I wonder, are spiritual leaders using such opportunities to teach about the stigma and shame attached to addiction? Especially in light of the opioid epidemic, the lessons learned from HIV/AIDS education of the 80’s and 90’s ought to be applied to the crisis of addiction today.

When the Tazria-Metzorah Torah portion is read this Shabbat, I hope my rabbinic colleagues will dust off their old AIDS sermons from years ago and simply replace AIDS references with addiction. Easy to do, minimal effort required. Their congregants may not even know they’re re-using an old sermon. But the message will be new, fresh and compelling. It is time to dispel the shame and stigma of addiction and, when appropriate, to admit those who have been excommunicated back into the warmth of a caring and accepting community.