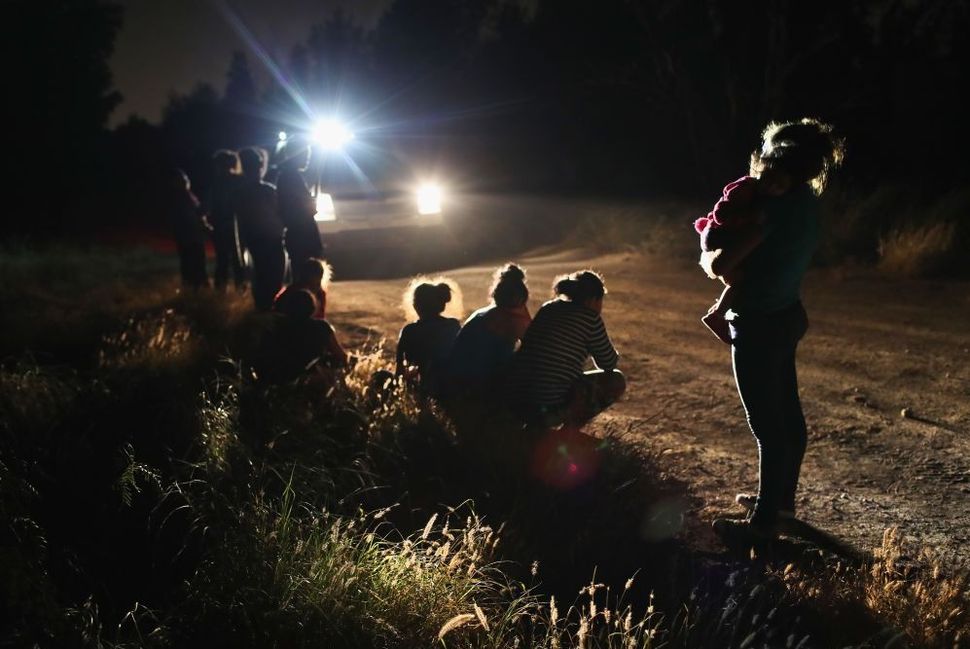 UNE 12: U.S. Border Patrol agents arrive to detain a group of Central American asylum seekers near the U.S.-Mexico border on June 12, 2018 in McAllen, Texas. The group of women and children had rafted across the Rio Grande from Mexico and were detained before being sent to a processing center for possible separation. Image by Getty Images

Every generation has its own cry, sometimes open, sometimes hidden; sometimes the baby itself doesn’t know that it’s crying, and hence we have to try to be attentive to the hidden cries as well. 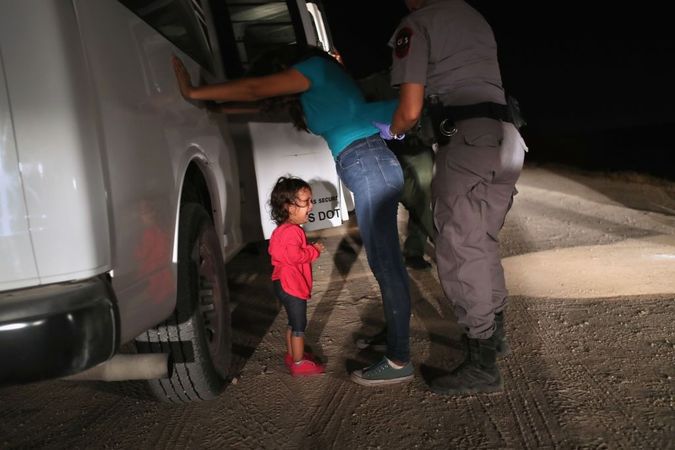 MCALLEN, TX - JUNE 12: A two-year-old Honduran asylum seeker cries as her mother is searched and detained near the U.S.-Mexico border on June 12, 2018 in McAllen, Texas. Image by Getty Images 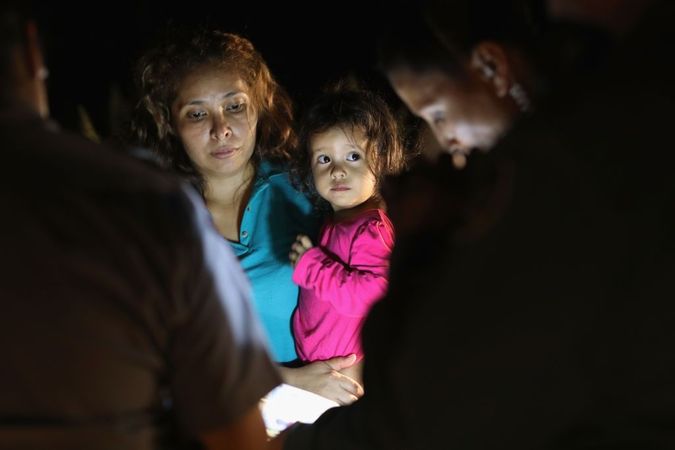 MCALLEN, TX - JUNE 12: Central American asylum seekers, including a Honduran girl, 2, and her mother, are taken into custody near the U.S.-Mexico border on June 12, 2018 in McAllen, Texas. The group of women and children had rafted across the Rio Grande from Mexico and were detained by U.S. Border Patrol agents before being sent to a processing center for possible separation. Image by Getty Images 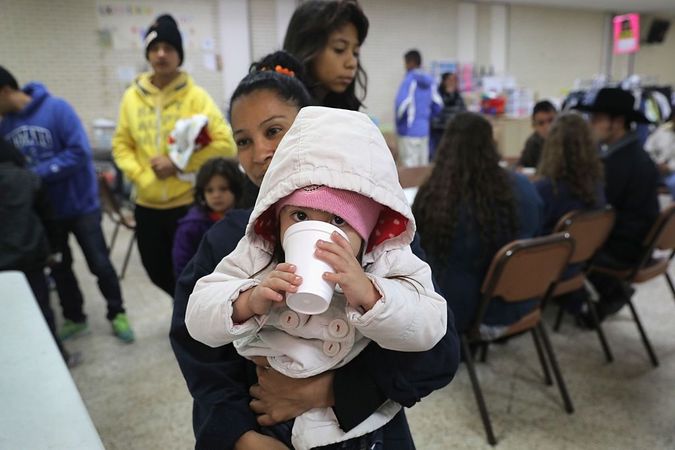 MCALLEN, TX - JANUARY 06: Immigrants eat a Three Kings day meal at the Catholic Charities Respite Center on January 6, 2017 at the Sacred Heart Catholic Church in McAllen, Texas. The center helps thousands of immigrants, many having crossed illegally from Mexico into the United States to seek asylum. Image by Getty Images