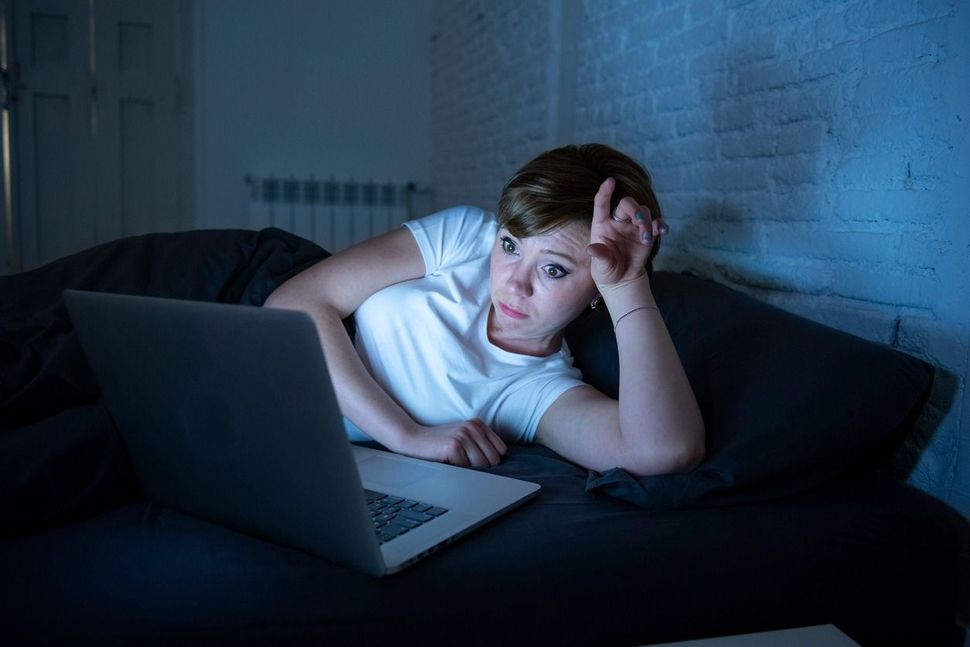 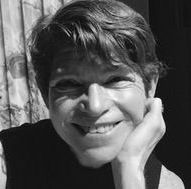 I closed my account and waited for the digital tremens to hit me. As it happened, my bout was brief; I picked up my phone with intent, the way 25 years ago, having sworn off smoking, I’d rummaged around for a stale pack of cigarettes. But now as then, my resolve held, with immediate benefits to my quality of life.

Giving up smoking cleared my system of chemical toxins, I stopped accumulating the poisonous residues that were threatening my heart and lungs.

Getting off Twitter cleared my system of spiritual toxins, the outrage, indignation, and outright hate threatening my humanity.

To be honest, I’d been wary of social media from the start. However, at the urging of friends, I joined Facebook in its early days. I was on for less than a week when it became clear to me that most of the site-generated “friend” prompts derived from my political network. Recognizing the potential for mischief based on my political affiliations, I closed my account. For good.

Twitter was different, I thought. When I opened my account, I felt I was opening my world to people and ideas I could trust and respect. I followed my heroes in government, politics and the arts. I retweeted with abandon and drew acknowledgement from people I admire. But when the new administration came in and official accounts switched hands, the tone of the tweets—theirs and mine—changed. Overnight, feeds that had provided substantive information, offered up Pablum and propaganda.

In place of Ambassador Samantha Powers’ illuminating accounts of proceedings at the United Nations, her successor, Ambassador Nikki Haley, was using her official account to tweet photos of her dog and whine about having to work on weekends. Other administration appointees used theirs to congratulate themselves for cutting regulations that protected us, from greenhouse gases to financial ruin. I stopped following those feeds, in favor of columnists, professional cohorts and congressional representatives whose opinions I share.

Invariably, what united me with the people I followed were things that upset us. A casual survey revealed that we were united as well by chronic headaches and acute anxiety.

On one day of the week, though, I felt fine. Better than fine. Good, in fact. That day was Shabbat, which I’ve long honored by among other things, going off electronics. It occurred to me that Twitter was becoming for me an insidious inversion of the self-monitoring morphine pump you find on hospital wards, which at the push of a button deliver potent pain relief. Twitter is designed to enhance anguish, to amplify and compound it. I had turned to Twitter hoping to feel invigorated by common cause. Instead, I felt depleted by collective rage. Tweet by tweet, my principled purposefulness had given way to a stifling sense of futility.

With regard to the first: Twitter informs me that people with whom I agree, agree with me. Short answer: No. And while it’s true that news breaks on Twitter, it’s just as true that I can do nothing more about it at the moment it breaks than I can when I hear about it on the PBS News Hour later in the day. So, no.

To the second: Twitter challenges me to express my thoughts in a contemporary form of Haiku. A nice mental exercise, but ultimately a waste of time. Short answer: no.

To the third: I was spending a disproportionate amount of time on Twitter trolling Nikki Haley. So, again: no.

The impact was immediate and all to the good. Without a steady infusion of toxic tweets, I felt calm, much more capable of rational thought.

And without the urge to react to whatever came across my screen, I was able to think with nuance, and for myself, rather than in response to whatever whomever had posted there. I resumed having expansive conversations with people and writing at length. I picked up magazines again, rediscovering the New Yorker, the Atlantic and Foreign Affairs. And I’ve made my way through a good number of novels.

What about those random moments—waiting at the doctor’s office or for the metro? Am I not tempted to check a feed then?

When I quit smoking I’d eat a carrot to quell my craving for a cigarette, a displacement habit that made me healthier, too. Instead of checking Twitter, I take a mindfulness break, using an app I have at the ready.

A year on, nothing could compel me to return to a platform that did little but clutter my mind, sap my spirit, and stoke my worst instincts. Certainly, heartier, more resilient souls than I are able to cope just fine with it, and in a way I envy their spiritual stamina.

It comes down to this: We all have work to do to restore the fundamental laws and values that have defined our country to this point, and it’s on each of us to discover what strengthens us and what undermines us in this fight.

Twitter debilitated me — I’m stronger, more discerning, and more effective without it.

Diana Shaw Clark is an author and activist living in Washington, DC. For 17 years, Shaw-Clark lived in the UK where she organized American ex-pats in support of progressive candidates in the US, repatriating last year to participate more directly in the political process. She is a member of J Street’s PAC Board and proudly serves the Forward’s Advisory Committee.