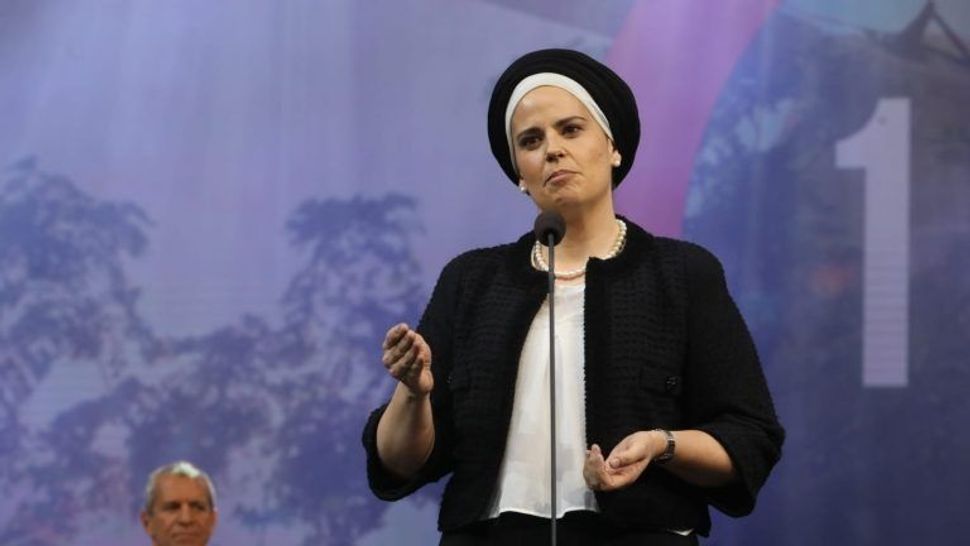 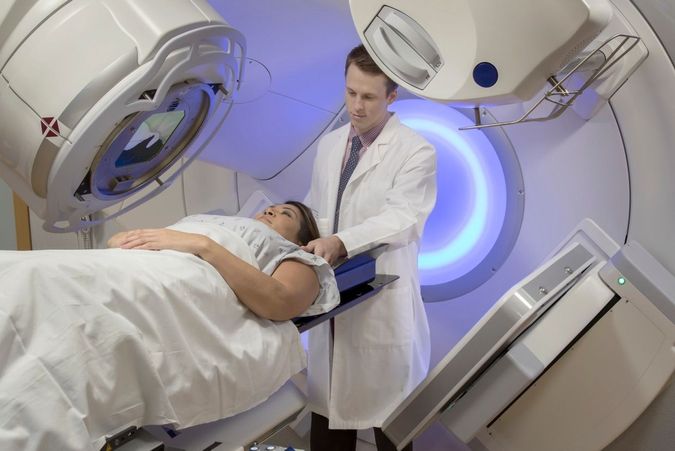 A handheld ultrasound is being developed so that women can monitor their own breasts at home, allowing for a speedier detection of breast cancer.

The brains behind the product, Orthodox Jew Yehudit Abrams, is a former biomedical scientist at NASA, but has changed gears in her career to focus on the software of this product, which could revolutionize the detection of breast cancer at a much earlier point than has been possible previously. She is now focusing on her newly formed company ‘MonitHer’ to develop the product.

The ultrasound device is devised to be used at home by women once a month to detect any changes made to their breasts. The information from the ultrasound is translated onto an app, which then tracks the development and any changes made. From the app, the data is then transmitted to the cloud, where the images will be compared to thousands of other images of breast pathologies. 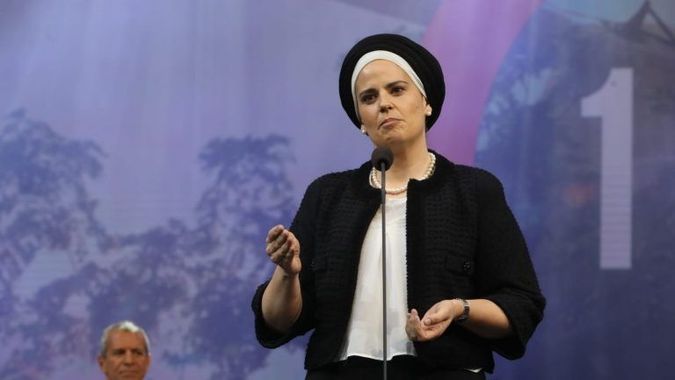 Abram said in an interview with “The Times of Israel”, “The moment the software identifies pathological changes in breast tissue, the app notifies the user, and the user can then send, via a secured link, historical images of the breast region in question directly to their physician for review.”

Although it could take up to 3 years for the hardware of the product to be developed, the US Food and Drug Administration has already approved the patented software of the product, hopefully meaning that the forthcoming process will be as speedy as possible.

In the US, 1 in 8 women will develop invasive breast cancer at some point in their life, so the implications of such a groundbreaking piece of technology are undeniable. The ability to detect changes in your breasts from your own home creates for a much earlier diagnosis, thus increasing the chances of successful treatment.