Torah Study Is Becoming One Big Crowdsourcing Project, With Launch Of ‘929 English’ 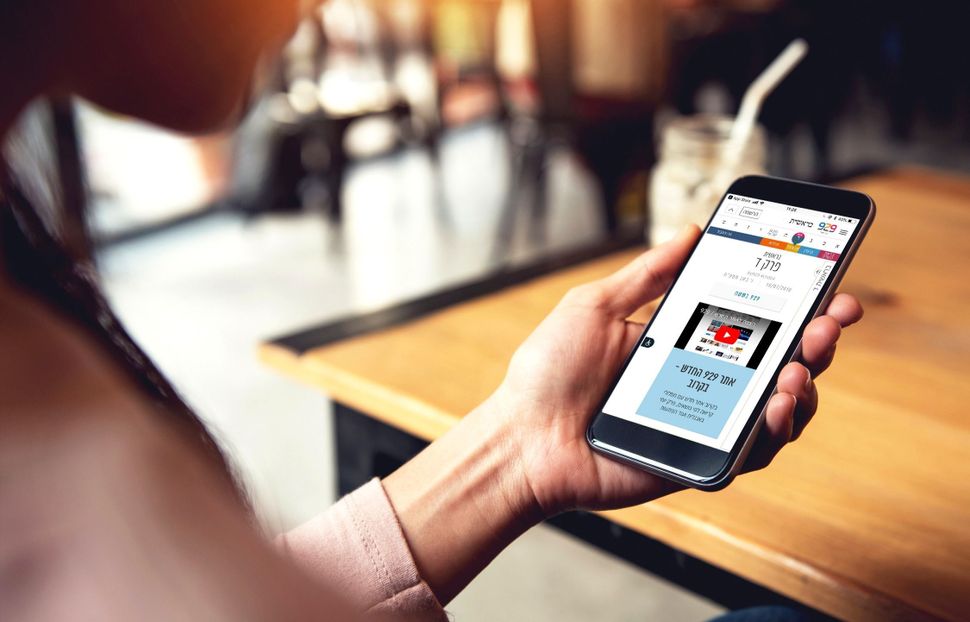 Israeli website “929” — devoted to the study of all 929 chapters of Tanakh (Scripture) — just announced that it is launching an English-language website on Monday.

The website, and its app, invites participants to “read the Tanakh from cover to cover, one chapter a day – five per week”, and currently gets around 270,000 engaged readers returning to the site 3-4 times a month, according to its team. Alongside the reading of the text itself, the website offers interpretations and commentaries in Hebrew — with insights from pop singer Kobi Oz to former chief of general staff of the IDF Benny Gantz, from Israeli Arab news presenter Lucy Aharish to novelist Emunah Elon, among hundreds of others.

The English edition is in partnership with the Drisha Institute for Jewish Education, spearheaded by Shira Hecht-Koller. “The points of access [to Torah study] and web of connections are not always obvious or natural,” said Hecht-Koller. “But therein lies the work; to take the language and rootedness of a tradition that is central to who we are as a people and utilize it as a lens through which to see and engage with the world. And, alternately, to think of ways to bring the beauty, wonder and mysteries of the world and connect them back to our texts and traditions.”

And the commentaries in 929 exist far beyond writing — some contributors turn to art, music, Tanakh-inspired walking tours with interactive maps of Israel, and video to interpret biblical verses. One contributor used graffiti and video to comment on Genesis 2:18, “It is not good for man to be alone.”

Another contributor used a web series to interpret Psalm 30:

The launch comes several days into the regimented cycle of daily Tanach study, which began with Genesis 1 on Sunday July 15, and ends on February 22, 2022.

“929 English is dedicated to creating a global Jewish conversation around issues that unite and divide us, but always anchored in, based on, or inspired by the text,” wrote Dr. Jeremy Benstein, editor of the English edition. “The English iteration of this project is about the Tanakh as the common inheritance of the Jewish people the world over, and encourages Jews to go back and actually read Tanakh, and talk about it, and invites contributions from the wealth of perspectives that express and promote that peoplehood.”

“What were are looking to do is to democratize Torah, to bring together voices from across the American Jewish community,” said Rabbi Adam Mintz, director of 929 English and rabbi of the Upper West Side’s Kehilath Rayim Ahuvim. “That means rabbis, laypeople, poets, authors, politicians, celebrities, the Jew from Iowa, from Los Angeles and from the Upper West Side. And nobody is given a more prominent place on the webpage, everyone is equal — so rabbis are just the same as everybody else. The idea really is to create a site where there’s no politics and no religion. Of course, we have politicians and religious leaders writing for us, but we want to show that we can have meaningful conversations that don’t always fall to religion or politics.”

What with readings of the Bible playing a central role in recent American discourse, this may be a perfect time for this sort of broad return to text study — no matter one’s background.

“In today’s world, which is so polarized, people want to have an anchor,” said Mintz. “And study creates that anchor.”

Avital Chizhik-Goldschmidt is the life editor at the Forward. Email her avital@forward.com

Torah Study Is Becoming One Big Crowdsourcing Project, With Launch Of ‘929 English’