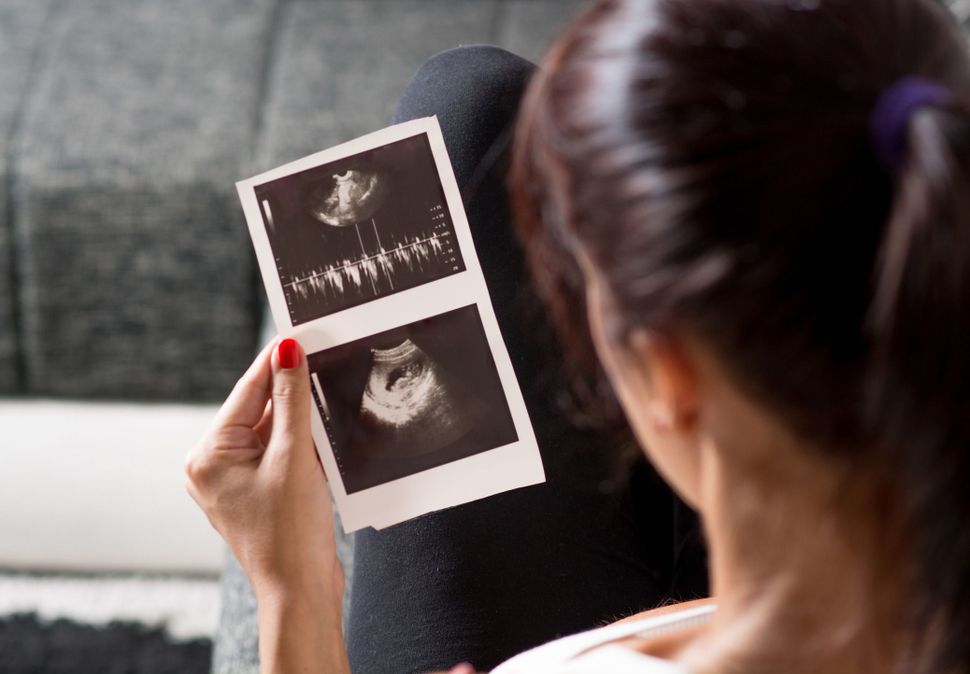 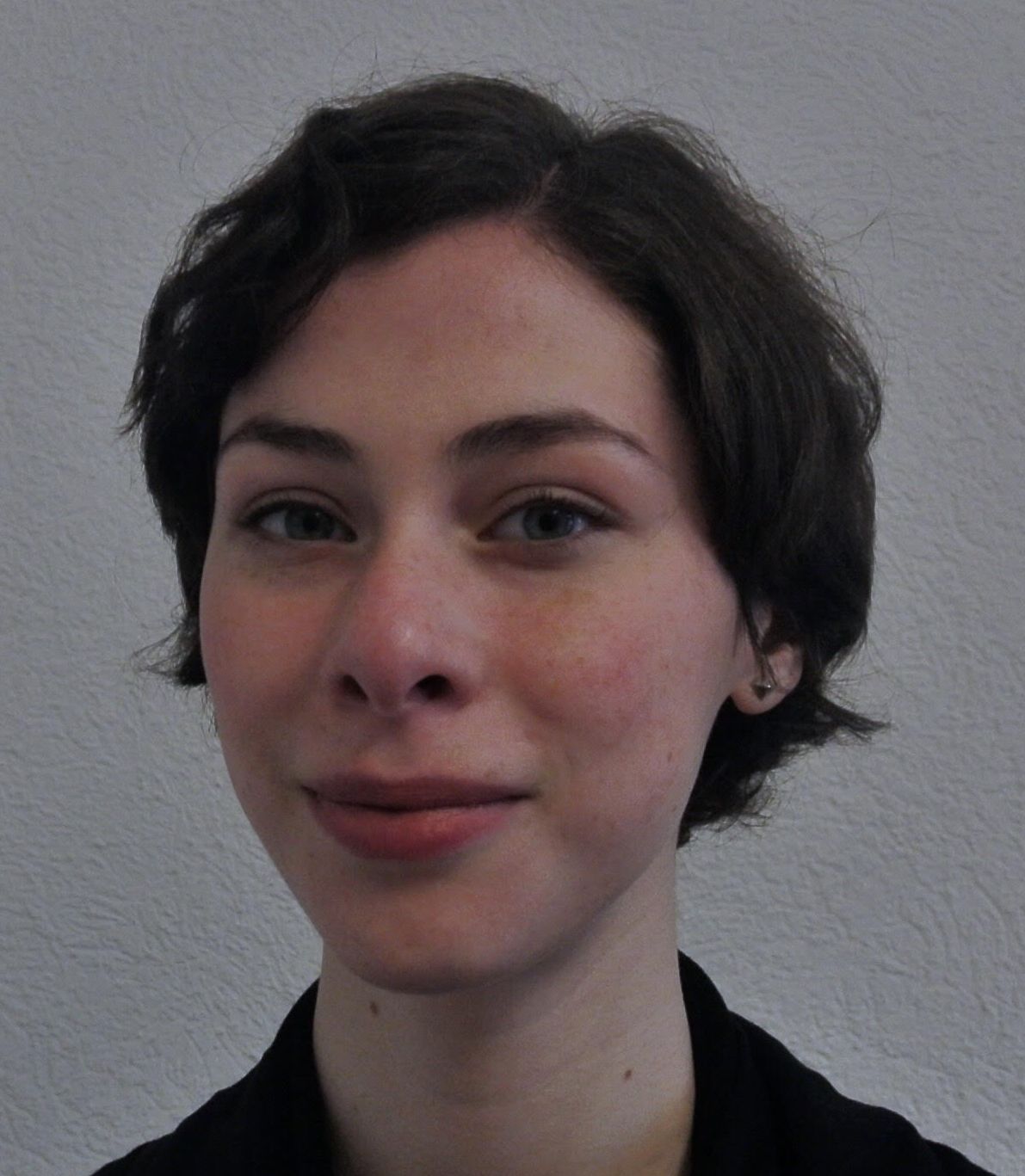 In New York, if you are a woman seeking an abortion, you might visit the nearest clinic — but be careful not to walk into the other “clinic” in the same building, across the street, or down the block. Instead of finding an abortion clinic, you might accidentally end up at a crisis pregnancy center.

There, you may be greeted by staff members in scrubs, who offer you abortion “consultations”. They may even use ultrasound and sonogram machines, though volunteers are not medical professionals.    The locations of many crisis pregnancy centers are not accidental. They are deliberate, trying to confuse patients by setting up shop across the street from real medical facilities.

There is a reproductive justice crisis hiding in plain sight, all around us, and it’s time we talked about it: Crisis pregnancy centers.

Crisis pregnancy centers (CPCs) are anti-abortion centers that try to talk patients out of abortion through manipulative tactics. There are over 4,000 fake clinics all throughout the country, in red, blue, and purple states—outnumbering abortion providers 4 to 1. They misrepresent themselves as abortion clinics, often with vague names like “MyChoice,” but when patients come in to CPCs seeking abortions, they’re lied to, shamed, and given medical misinformation to try to stop them from obtaining an abortion.

The CPCs’ shameless disguise as medical facilities has real consequences: patients have faced life-threatening medical emergencies and lost pregnancies because fake clinics didn’t give them accurate medical information. They promise free pregnancy tests and ultrasounds to target marginalized women, including teenagers, college students, women of color, low income women, and non-English speaking women, who are less likely to be able to access affordable healthcare. The stories of patients who were manipulated, endangered, and deceived by fake clinics are brutal. Women who are vulnerable, as they face an unplanned pregnancy, will probably trust someone in a lab coat — not knowing the sinister agendas behind that coat.

The Jewish principle of k’vod habriot [individual dignity] teaches that we are trusted with the free will to consider all our options and decide what is right for us, free from coercion. When crisis pregnancy centers deprive their patients of that right, they do something profoundly unholy. If you loved your patients, wouldn’t you trust them to make their own decisions? Wouldn’t you respect them enough not to lie to them?

Crisis pregnancy center groups like NIFLA lay claim to “religious liberty”—in the process of pushing their faith on other religions or non-religious people. CPCs are frequently affiliated with Christian groups, and treat their patients with bias based on their religion. When Dartricia Rollins went to a CPC for an ultrasound, they shamed her for having premarital sex and lectured her partner for not going to church. They gave her an incorrect gestational age, and when she was finally referred to a real clinic, it was too late to treat her for an incompetent cervix. She lost a much-wanted pregnancy because a CPC put its religious agenda over her healthcare.

Unfortunately, in the recent NIFLA v. Becerra verdict, the Supreme Court gave CPC’s a license to lie. They struck down a law requiring fake clinics to disclose that they’re not actually medical facilities, and a similar law in New York could be next.

Now more than ever, I’m proud to fight back with ProTruth, a coalition led by the National Council of Jewish Women’s New York Section. ProTruth maps real and fake clinics in New York and provides resources for honest, compassionate pregnancy care.

Together, we need to spread the word about crisis pregnancy centers and hold them accountable for their dangerous tactics. Every patient has a right to unbiased, accurate information about all their pregnancy options, free from judgement or a political agenda. Anti-choice groups often falsely claim that all people of faith are opposed to abortion access, but here at NCJW New York, we are standing up for abortion access because we are Jewish women. We know that we are our sisters’ keepers, and if the courts won’t protect us, we will protect each other.

Nina Henry is an advocacy intern at the National Council of Jewish Women’s New York section. Follow her on Twitter @nina_ecarg

Nina Henry is an activist and student at Smith College.