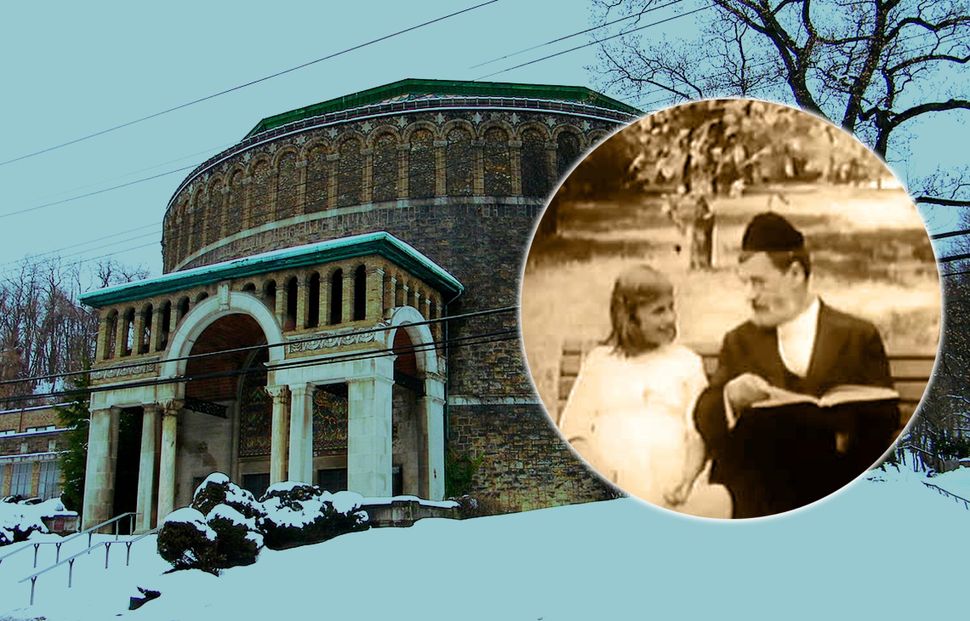 Rabbi Moshe Shimon Sivitz served as the Chief (Orthodox) Rabbi of Pittsburgh from the last decade of the 19th century until his death in 1936. Born in Lithuania and trained in its yeshivot, he was renowned both for his Talmudic erudition and for his clever and occasionally abrasive homilies. He was a “rabbi’s rabbi”, publishing several volumes of his own sermons that other rabbis used as source material for their own preaching.

In 1908, he published Pri Yehezkel, his fourth homiletic volume. In this book, instead of reproducing entire extended sermons, he records and indexes 500 shorter ideas, quips, and novellae.

One of his ideas seems especially poignant in light of the massacre that occurred in his city this past Shabbat. The mini-sermon is reproduced here in translation, with some explanatory notes in square brackets:

At first glance [one can ask]: Why did our holy Torah need to tell us of the change to this city’s name? Indeed, a moral lesson is enwrapped in this verse. Let us take an example: We always ask so-and-so, “Why do you conduct yourself in a manner that goes against justice and uprightness?” And he answers, “I am in America.”

In truth, in the future we will have to answer [for this]. It is a good and bountiful land, in which we are free to worship God as we wish; on every Sabbath of the entire year, the schools for the study of languages are closed. Is it not incumbent upon us to sanctify this place, in which we can raise our children for lives of Torah and service of God without any hindrance to our observance of our laws as we are commanded?

This is what our holy Torah enfolds within its telling us that Jacob came to the city of Luz and made it into a Beit El, a house of God. Likewise, God said to Moses that the place where he stood is holy soil—the fact that you are standing on it makes it a holy place, for you bring honor to the place. We, too, must resolve to do so; every place we go, we must sanctify, transforming Luz into the house of God.

In this short homily, Rabbi Sivitz lays out something of a blueprint for Jewish life in America. He was all too aware that the masses of Eastern European Jewish migrants to America were changing their behavioral patterns to conform to American norms. This was a familiar story and the source of no small amount of frustration for the Orthodox rabbis of the day. 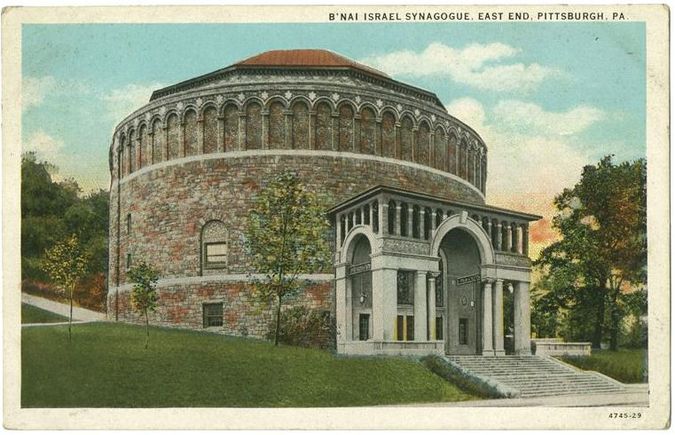 However, instead of reacting with despair and lamentation, Rabbi Sivitz offers a positive alternative. Taking his cue from the Biblical patriarch Jacob’s rechristening of Luz as Beit El, Rabbi Sivitz asserts that the freedoms and conditions of life in America make it possible for Jews to transform their environment instead of conforming to it. America is fertile ground for a life devoted to the study and practice of the Torah, its values and precepts, and to worshipping and serving God.

Rabbi Sivitz was right, and indeed, Jews have transformed and continue to shape America in accordance with values and ideals drawn from our Torah and tradition. What Rabbi Sivitz did not tell us here, though, is that the attempt to shape America in accordance with Torah ideals would have consequences. We can imagine that some ancient Luzzites resisted Jacob’s recasting their city as God’s domicile, much as some Americans consider Jewish attempts to bring the US closer to Torah ideals to be a betrayal of the real, original America, a foreign element, a cancer that must be removed before it metastasizes.

Rabbi Sivitz did not tell us that when we build our houses of God on American soil, and when they function as greenhouses for cultivating generations of Jews who, with the Torah as their polestar, seek the betterment of society and humanity, or pledge, as HIAS does, to “Welcome the stranger. Protect the refugee” — they will become targets of attack.

But let us imagine, for a moment, that Rabbi Sivitz had warned us of the implications of allowing the Torah and its values to take root and flourish in America. What if he would have written, “Know that we Jews have a tremendous amount to offer America, but it will exact a terrible price; it will effectively put a bull’s-eye on every single synagogue, school, or community center”? What if he would have said, paraphrasing Isaiah (50:6), “Your back will be offered to the floggers, your cheeks to those who pull out your hair; you will be insulted to your face and spat upon”? Could he have imagined the events of October 2018?

In fact, members of Rabbi Sivitz’s generation would not have had to use their imaginations at all. 1908 was only five years removed from the Kishinev Pogrom and only five years prior to the lynching of Leo Frank. The ultra-nationalist Black Hundreds were targeting Jews throughout the Russian Empire, and the Populist Movement in America was trotting out the classic anti-Semitic tropes of Jews controlling international banking. Protocols of the Elders of Zion, hot off the press, was an international bestseller.

Given this perspective, Rabbi Sivitz’s idea that the Jews could transform America from a Luz into a Beit El appears even bolder and more ambitious. Those events are now in the distant past, and we dream of making those transformative contributions without endangering ourselves. We pray that we never again have to pay such a steep price for our transformative acts of love and kindness. At times like these, though, we have the opportunity to reaffirm that , in truth, we would never stop, no matter the consequences.

Elli Fischer is a rabbi, translator, and writer living in Modi’in, Israel and a graduate student in Jewish History at Tel Aviv University. A founding editor of The Lehrhaus, he is a regular columnist at The Forward and other Jewish media outlets. Follow him on Facebook and Twitter.