The Morning After — A Bris In The Chabad Of Poway Community 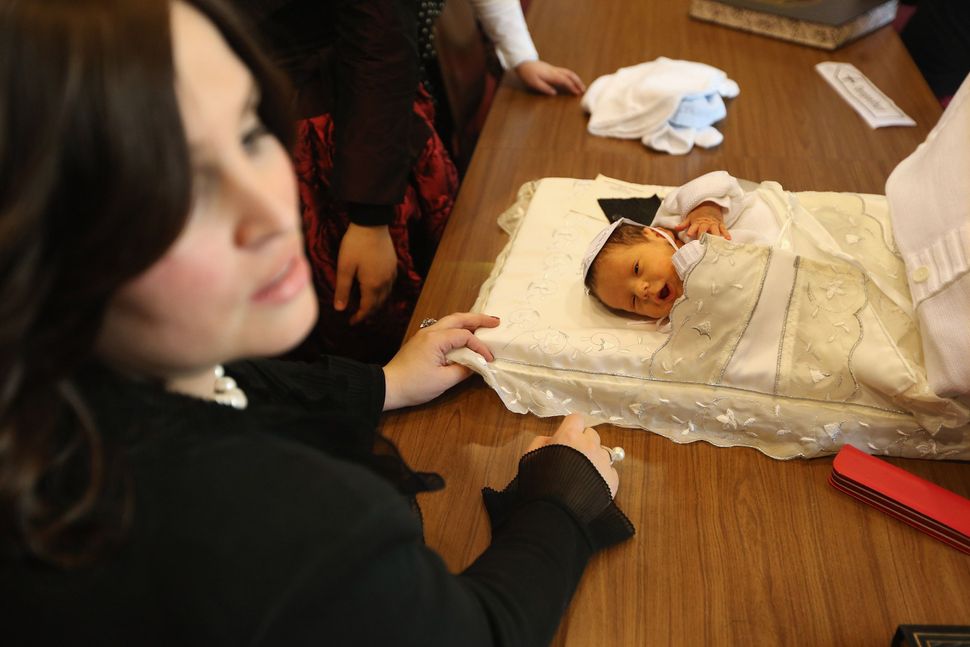 On the day of the Poway Chabad shooting, a grandfather was in shul receiving an aliyah [Torah honor] in honor of his grandson’s bris the next day. Halfway through his Torah reading, he heard the gunshots coming from the hallway. He instinctively ran, and after Shabbat ended, he asked his grandson’s mohel if he should delay the bris scheduled for the following day due to the tragic events that had unfolded.

The mohel, Rabbi Shalom Denbo, gave the grandfather an unequivocal answer: “Absolutely not!” 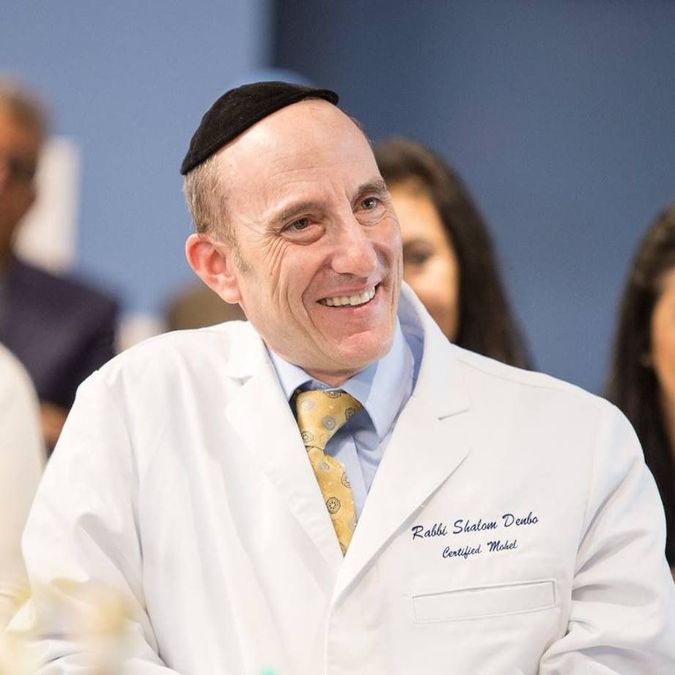 Denbo, a Los Angeles-based mohel with more than two decades of experience, was emphatic about making sure the family still held the bris. “I find it incredibly surreal that this happened on the last day of Pesach,” said the rabbi, in a phone interview. “On Passover we sing ‘Vehi Sheamda.’ Not only did this happen to our forefathers; this has happened in every generation. People are going to try and kill us. But HaShem saves us. That’s the testimony of the bris. In your blood you shall live. You will be eternal. There will be suffering and people may try to kill us but they will not be able to destroy us because we have that eternal covenant with the Almighty.”

On Sunday morning, Denbo traveled to the family’s house for the bris, since the synagogue was on police lockdown. There were 30 people in attendance, and the father and rabbi brought up the shooting. “It was a very moving and emotionally charged bris,” said Denbo.

At the bris, the family named the child Baruch, Hebrew for “blessing”. According to Denbo, the father said that even though the shooting happened, “this baby is a blessing because life is a blessing.”

Baruch’s bris was the second one Denbo had performed for the family. Rabbi Yisroel Goldstein of Chabad of Poway did the baby naming at the first, and had planned to be at the second one. Since he was in the hospital, recovering from surgery, the father was hesitant to keep everything as planned.

“I said under no circumstances should you push this off,” said Denbo. “It’s specifically at those times that are bloody, dark, dismal and scary and where we are being threatened and we think life is going deeper and deeper into an abyss that we have to choose to live. We have to be that light unto the world and be that change and inspiration to the world around us and say life is beautiful. It’s a gift from the Almighty.”

The Morning After — A Bris In The Chabad Of Poway Community