The High Holidays Over The Years: Inside The Forverts Archive Jewish women buying candles for Yom Kippur on the Lower East Side. Image by Forward Archive

The images of the High Holidays are, in many ways, timeless.

No matter what era, these moments — whether challah baking, preparing holiday candles, or leading services — can transcend years, allowing us to reach over the decades to our predecessors, to the Jew buying candles in a Lower East Side market or heading to shul in Grodno.

The archives of the Forward carry some of these poignant yontef portraits in Jewish communities, both in prewar Europe and in America. Our incredible archivist, Chana Pollack, has dug them out for some timely reflection, appearing for the very first time online here: 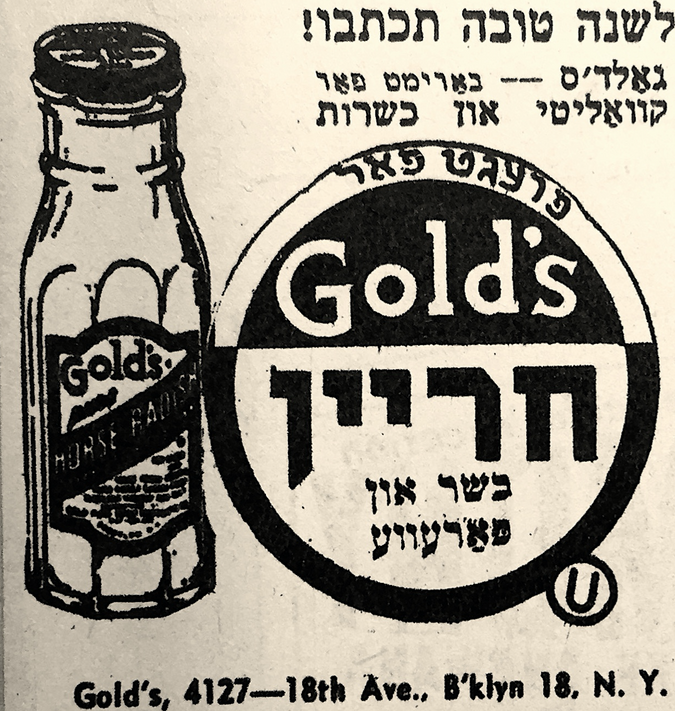 Advertisement for High Holidays at the Concord Hotel in the Catskills, 1949. Image by Forward Archive Photograph by Alter Kacyzne. A Polish Jewish baker at the marketplace on the eve of a holiday. 1929. Image by Forward archive Kosher slaughterer prepares for the holidays, Lower East Side 1929. Image by Forward Archive The Chudnov family in Toms River, NJ, harvests their cabbage crop on erev yontef in 1949. Image by Forward archive In the early 1930’s, Herman and Hannah Grossman, owner of a photography studio on Mokotowska Street in Warsaw, posed for a photograph while performing the kapores ritual. In the days between Rosh Hashanah and Yom Kippur, Jews seek absolution for the year’s transgressions in part by swinging a chicken overhead, while prayers help human sins transfer onto the fowl. Image by Forward archive Jewish women buying candles for Yom Kippur on the Lower East Side. Image by Forward Archive Women on their way to synagogue in Grodno, Poland, 1920’s Image by Forward Archive

The High Holidays Over The Years: Inside The Forverts Archive