You can do it: Your guide to hosting (or attending) a virtual Passover seder 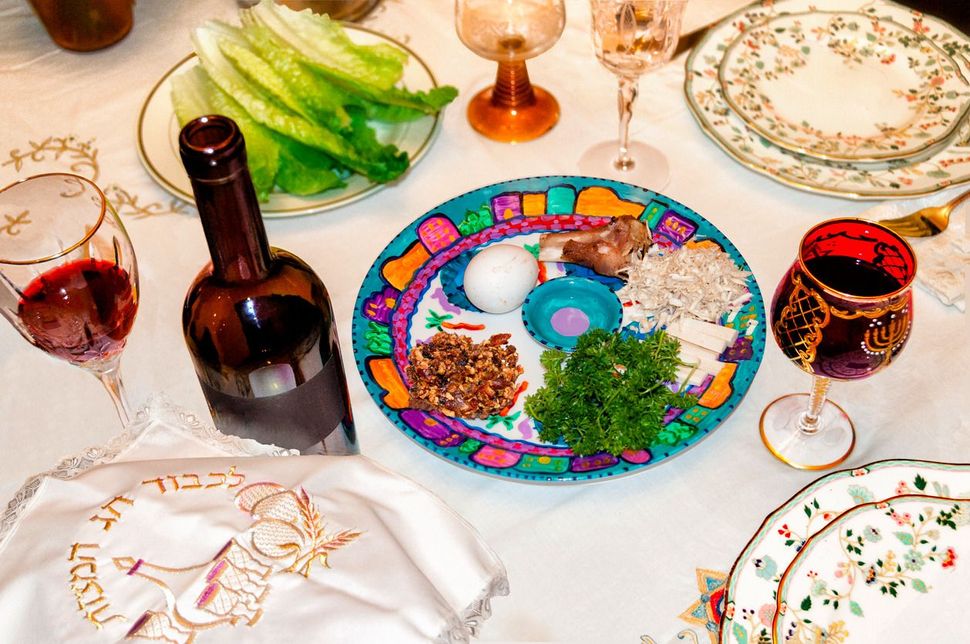 Here’s a step-by-step guide to planning your online seder. Image by istock

In 2020, American Jews signed off from virtual seders with an optimistic toast: “Next year in person!”

Well, it’s next year, and many of us are once again preparing for a socially distanced Passover. You probably didn’t want to do this twice, but there’s some good news: After a year of online observance, there’s a whole lot more know-how about how to make your vitual seder the best it can be.

Prayers have been written. Recipes have been halved. Innumerable Google Docs have been shared. Such a wealth of resources has emerged that sorting through them and cobbling them together into a virtual seder may still seem like a daunting task.

So let us help you through it. Whether you live on Zoom or still don’t totally know how to mute, here’s a five-step guide to planning — and enjoying! — a holiday celebration you’ll remember for years to come.

1. Choose a platform and learn how to use it 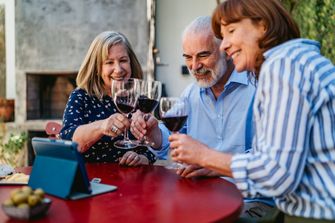 Schedule a practice call to make all participants comfortable. Image by iSTOCK PHOTOS

The first task at hand is gathering your crew of family or friends and deciding how you want to meet. There are several online video-conferencing platforms, from FaceTime to Google Hangouts to the app we’ve all come to love and hate: Zoom. At the risk of bruising some tech giant feelings, I recommend using Zoom, which makes it easy to share screens and has a “breakout room” feature (more on that later).

Once you’ve made your choice, make sure all participants actually know how to use it. A few days before the seder, host a quick test call where you can discuss the basics. (Seriously, this is a pain but you should do it! My family skipped this step last year and lived to regret it.) 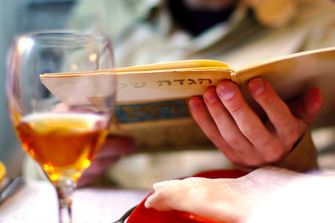 When we can’t be in same place physically, it’s especially important for all participants to be on the same page. Image by iStock

It’s unlikely that the participants in your seder all happen to have copies of the same haggadah on hand. But in a time when we can’t be in the same place physically, it’s especially important to be on the same page liturgically. Fortunately, there’s a wealth of online haggadah resources that participants can print out or load onto phones and tablets.

Jewish Freeware, a clearinghouse website, has collected a variety of haggadahs, from basic texts perfect for novice hosts to traditional ones heavy on Hebrew. And Jewish social justice organizations often create their own online haggadah resources.

If your family has always quibbled about which haggadah to use, now’s the time to compile your own from thousands of readings and prayers at Haggadot.com. The website also has a variety of already-assembled haggadahs for Jews of all persuasions, including minimalists, secularists, and coloring enthusiasts of all ages.

It’s also a good idea to spend some time with the haggadah before the seder. Make a roadmap in order to avoid uncertainty or confusion during the seder itself. Decide which rituals are most important to you and which you might consider breezing through or skipping entirely.

Even if your family normally leaves no page unturned, patience evaporates quickly online, said Rabbi Leora Kaye, who helped compile the Union for Reform Judaism’s virtual seder resources. “You can’t have an expectation that people will be able to stay connected and involved for an hour and a half long seder,” she said in an interview. But, she points out, paring down your seder can actually be a learning opportunity. It’s a chance to discern what the “kernel” of meaning in the Passover story is for your particular family. 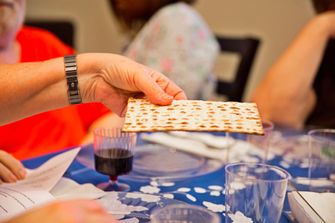 All participants should feel active and involved in the seder. Image by iStock

Ideally, Passover seders are collaborative. Why does anyone need to be in charge during a holiday that’s all about freedom from oppression? But this is not an ideal time. This is a time for one person to step up and be really bossy (in every family, there’s someone waiting to step into this role — you know who you are). If you’ve taken on the burden of organizing but you don’t like the optics of being a seder tyrant, you can ask participants to take on different roles. Here are some ideas (not all will be applicable to every seder): 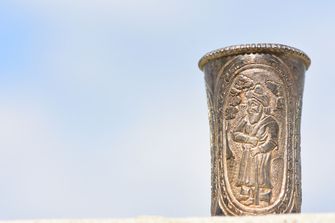 You may not be able to invite Elijah in, but you can create new rituals this year. Image by iStock

Passover is a holiday centered around talking and storytelling — and fortunately, those activities are easy to replicate online. But there are some holiday rituals that just don’t translate well into Zoom calls. Rather than dropping them altogether, rethink them or shape them into something new. 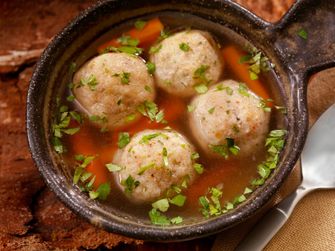 You’ll be cooking a smaller dinner this year — and that’s fine. Image by iStock

Don’t go into the Passover meal thinking that it will feel the same as a dinner shared in the same physical space — it won’t. And amid food shortages and shelter-at-home orders, it will be nearly impossible for most families to serve every traditional dish or assemble every component of the seder plate. Accept some inevitable change, be ready to improvise, and take advantage of these tips for making the most of the meal:

Craft cocktails and virtual afikomen hunts may not be ancient Passover customs. But this pandemic is asking us to depart from our customary behavior in so many ways. Virtual seders allow us to preserve the traditions that have sustained our communities for generations. They also give us the chance to create new ones — and that opportunity, in and of itself, is something to celebrate.

You can do it: Your guide to hosting (or attending) a virtual Passover seder