My rabbi went to a sex party. Should I tell the Board? 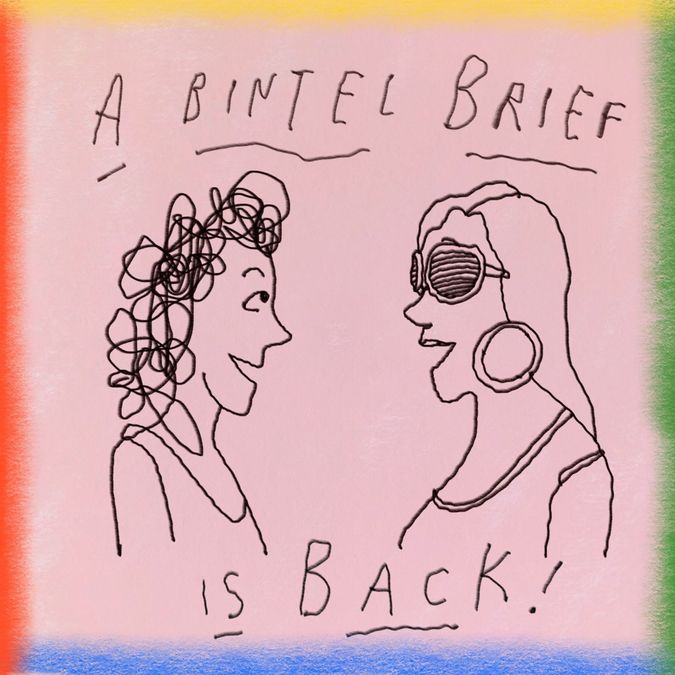 A few months ago, right before the widespread concerns about indoor gatherings, a close friend of mine told me he had seen my synagogue’s rabbi at a sex party. This friend has hung out with me and the rabbi multiple times, and all of us are part of a wider social group of young-ish friends in our city. We live in a pretty open-minded part of the country, where lots of people have fluid sexual identities and preferences, and sex parties aren’t unheard of. They’re mostly ticketed events with pretty clear ground rules, and people typically go in couples or with friends and just…have sex, often with multiple people at a time.

I’m not against these sorts of things at all, and I know sexuality is just a normal part of life. I laughed when my friend told me, but now I find that I keep thinking about it. It’s the only thing I can think of when I see him giving a Dvar Torah (even on Zoom). The rabbi is married, though without children, and while my friend said they chatted for a bit and it sounds like his partner is fully aware and on board with the whole thing, it just feels like some boundaries could have easily been crossed. Am I being prudish? Should I tell the Board? I don’t know if I should just get over it. 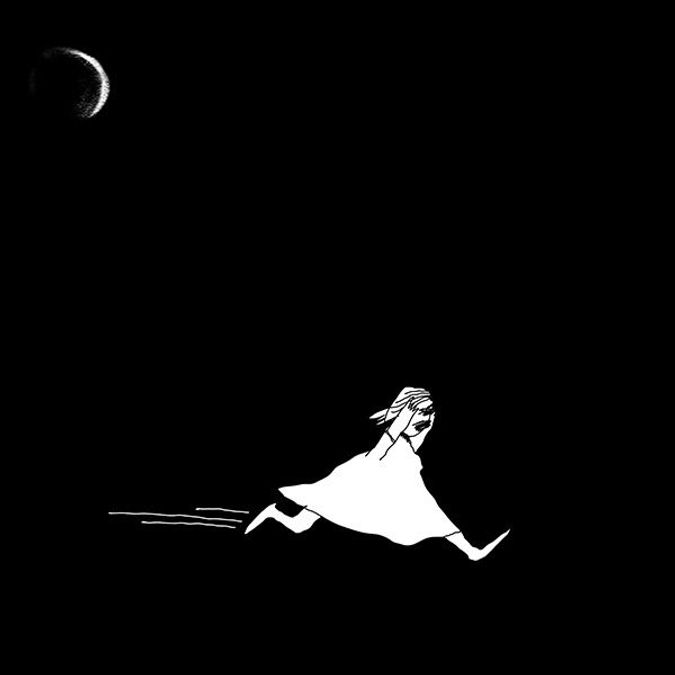 From the tone of your letter, I take it your congregation on the whole is rather liberal about such things. You seem pretty unbothered by your friend’s attendance at this party, and it sounds like most people in your social group would not be horrified on a moral level about sex parties in general. That’s important.

I know a lot of readers will read this and think: Oh no! A rabbi at a sex party is a clear, clear violation of Jewish ethics around sex and moral behavior. And if you are in a congregation that feels this way, or you yourself are more morally disturbed by this revelation than you let on here, then please bring this up to your Board without guilt. In most synagogues, the issue would go to a denominational-specific ethics committee for review and action.

Otherwise, the question is a lot more nuanced. You’re right that boundaries very easily could be crossed if a congregant finds their rabbi at a local sex party, and it’s hard for me to imagine a rabbinic authority who would think attendance at such an event was a good idea. If the rabbi was writing in for advice, my answer would be pretty direct: Skip the event! Most rabbinic bodies mandate certain codes of conduct for their members, and as public spiritual figures, the job of rabbi carries a higher-than-usual expectation of keeping to personal boundaries.

Do we need to reclaim Jewish social justice? Should we only focus on helping Jewish communities? Forward editor-in-chief Jodi Rudoren moderates a talk in partnership with BINA on August 25 at 1 p.m Eastern. Sign up here.

That’s not to say that rabbis, like all people, don’t deserve to have private lives. We wouldn’t shame a rabbi if it was discovered that he or she enjoyed uncommon sexual preferences in the privacy of their home, as long as nobody was being harmed, or if they loved watching trashy reality TV on their own time. The difference here is the public aspect. A rabbi who publicly hosted reality TV watch parties in their home, for example, would likely raise eyebrows. The same goes for a rabbi who attends open-invitation sex parties in the hometown of their congregation. The risk of running into congregants, or any professional contacts, is too high. Even seeing your rabbi at a public sex party can introduce an element of sexuality into your congregational relationship, and that’s not appropriate. And what if he was somehow photographed, and it became widely known? That is not a situation any synagogue would want to be in.

Such events don’t have to be coded as morally suspect to be beyond the pale. I know that many people find sex parties like these to be fun, beautiful ways to embrace their sexuality. That’s great! But lots of professions come with codes of conduct that carry over into private life; political journalists don’t attend political protests as private citizens, to avoid the appearance of bias in their reporting. Doctors of all kinds are not allowed to date people they are treating as patients, no matter how consensual the relationship. You shouldn’t feel prudish for being uncomfortable, though I am curious why you are so bothered by your rabbi attending such an event, but not by the attendance of your friend. That might be worth exploring with someone, rabbi or friend or other, before you take further action.

You have a few options for what to do now. You mention that you and this rabbi hang out socially. One option is to first approach him directly about it. This should be a face-to-face (or phone call, given current times) conversation, not email or text. You can send him an email asking to set up a time to speak on the phone. Then just be direct: John told me he saw you at the sex party in January, and I was a bit surprised. Can we talk about it?

He might be embarrassed, defensive, or upset. He might say this was something his partner desperately wanted to try, and he finally gave in but realizes it was inappropriate. He might try to play it cool (this would surprise me, but this whole question surprises me!). Maybe he was even there for some totally banal reason. As unlikely as that sounds, I spoke to a number of rabbis for this response, and it seems that young rabbis who do outreach in the 20s and 30s community, especially in cities with vibrant sex party scenes, do sometimes find themselves in unusual situations. Sometimes it’s because they came to an event on bad information, or because a congregant asked for their presence as support at a sex-positive event and the wires about what kind of event it actually was got crossed. (Sex parties, contrary to some stereotypes, tend to be very sex-positive gatherings, heavy on respect and consent.) You might be put at ease knowing that this was a one-time occurrence which he knows crossed a professional boundary, or by learning his side of the story.

The downside is that if you speak to him first and his reaction does not reassure you, any further action will almost definitely be traced to you. It also means you have to talk to your rabbi about his sex life, which is not something you should ever feel obligated to do! Even worse, you might worry that he will freeze you out of synagogue life in response to bringing this up.

Given those concerns, if you decide to speak with the Board, you can simply say you have some information and you are not sure what to do with it, but you feel uncomfortable keeping it to yourself. Let them know you had a close friend who saw the rabbi at a sex party, and that you just thought the Board should know. Emphasize that this is secondhand knowledge and you might not have the full story. Any of these options—speaking to someone about your reaction to this news, speaking to the rabbi himself, or speaking to the Board—are all fine options that put the situation into good hands.

In short, rabbis are full, complex people who are allowed to enjoy sex, but they also have chosen careers that put them in intimate, spiritual relationship with a lot of people, and that comes with restrictions on their public life.

My rabbi went to a sex party. Should I tell the Board?