Here’s the text of Gal Gadot’s favorite prayer, and why you might love it, too 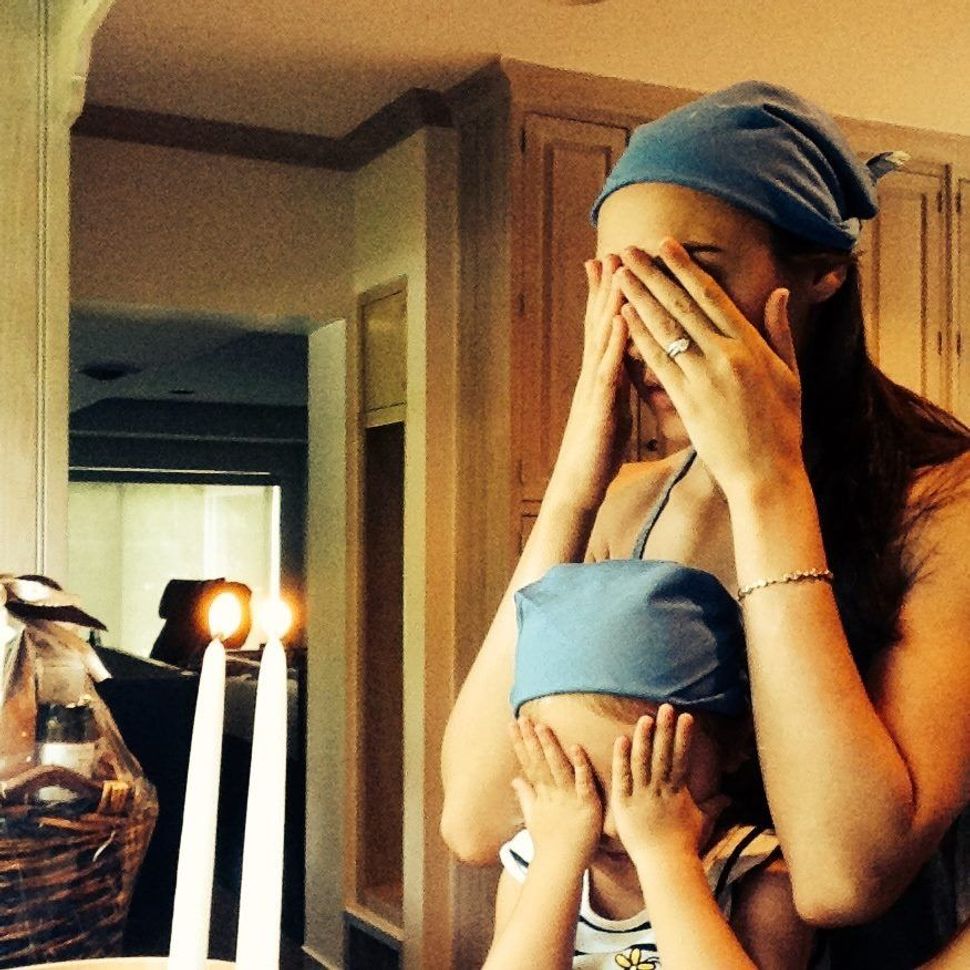 Gal Gadot enjoys many of the world’s blessings, to be sure — but everyone knows that the most beautiful and wealthiest aren’t always happy.

The Israeli actress and model, most known for starring in “Wonder Woman,” most definitely is, however, and she told a Vanity Fair journalist why in a Vanity Fair cover story.

It’s all about gratitude, as expressed in a canonical Jewish prayer.

Some traditionalists may find it sad that it takes a celebrity in a glossy magazine to educate many American Jews about the power of this Jewish morning ritual — but I’ll take it.

Because Gadot is right: “Modeh Ani” is perhaps one of the most underrated prayers — it’s a simple one-liner, uttered in one’s groggy pre-coffee voice, as toddlers pull at you, or your phone pings with morning emails and news alerts.

Compared to the iconic heft of the Shema prayer with its declaration of faith, or the Amidah prayer in which one stands silently, the Modeh Ani is small, modest, a tiny prayer that is taught to children alongside the alphabet.

The text of the prayer is so short that it is easily memorized and recited while still waking:

‘I thank You, living and eternal King, for You have mercifully restored my soul within me; great is Your faith.”

When we say “Modeh Ani,” we are thanking God for restoring our soul after a night’s sleep. It is recited just as one arises from bed, before one ritually washes one’s hands, another morning ritual, to remove the impure energies of the night.

Rabbi Avraham Yitzchak Kook of the early 20th century noted that the Hebrew grammar of the prayer’s opening words is curiously inverse — the prayer literally says “Thankful am I,” rather than “I am thankful.” The odd inversion is deliberate, he reflects: A reminder that the first word to leave our lips every morning should not be “I,” but rather gratitude, a humbling moment in which we bow our heads before the Divine.

Living in this moment in history, with illness and death all around us — this prayer is perhaps more essential than ever. It is a reminder to pause this dark marathon of news and soundbites, of division and tension, to practice daily gratitude for the miracle that is life.

But the Modeh Ani prayer doesn’t end with simply gratitude — it is also a subtle reminder to us mortals of our daily responsibilities on this earth. “Great is Your faith,” we declare to God — that is to say, great is God’s faith in us, that He decided to return our souls that morning. Great is His faith in our ability to do good in this world, to lead meaningful lives.

Here’s the text of Gal Gadot’s favorite prayer, and why you might love it, too