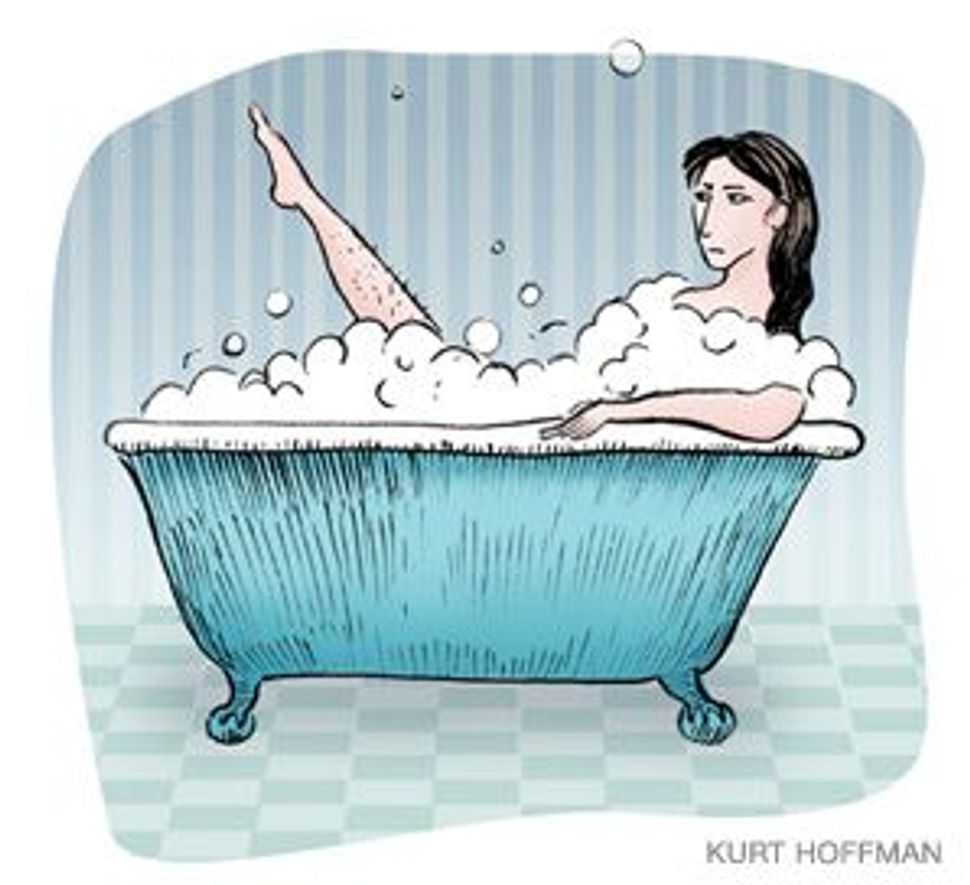 ‘Feel my leg,” said Shulamis Soffer, 27, offering up a silky, hair-free gam for inspection. The Orthodox Brooklyn native’s legs are just-got-a-wax smooth, and, thanks to the magic of lasers, they always will be. A licensed laser hair removal specialist, Soffer wants to help as many people as possible experience the same sort of razor-free freedom she now enjoys. 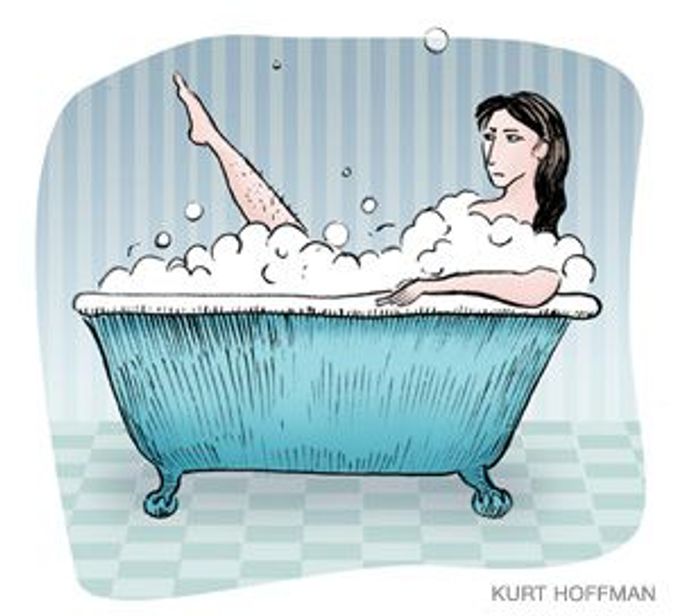 “I used to be really, really hairy,” Soffer said matter-of-factly, noting that Jewish women are particularly prone to hairiness. She would shave and wax constantly, but the hair always grew back, darker than ever. It wasn’t until her later teenage years that she was diagnosed with polycystic ovary syndrome, a condition that can lead to increased hair growth (or hirsutism) in certain women. Her affliction led to the realization that she didn’t have to live her life under a layer of fur — and neither did anyone else.

After finishing high school and spending a year at a seminary in Israel, Soffer signed up for beauty school to become an aesthetician. She quickly found a job at Dorit Baxter, a New York City spa, performing facials and body treatments. Soffer liked the work, but found it physically demanding at times. So when she heard about an opportunity to take classes to become a licensed laser technician, she quickly responded. Soon after, she began working at Romeo & Juliette, a laser hair removal outfit in midtown Manhattan.

In 2004, Soffer decided she’d had enough of the daily grind and realized she could more than double her salary by working on her own. She looked into buying her own laser machine with money she and her husband received earlier that year for their wedding, as well as with loans from friends and family. “The machines can cost anywhere from $75,000 to $120,000,” Soffer said. “It’s like a mortgage.” Her family was behind her all the way. “My 12-year-old brother gave me $1,000,” she said, shaking her head with amusement.

With the machine finally paid for, Soffer set up a laser studio in her basement. She put a few ads in some local Flatbush papers and let word-of-mouth bring in the customers.

And bring them in it did. In just three years — and, astonishingly, without a Web site to promote her business — Soffer has seen more than 500 clients in her makeshift treatment room. She used to treat roughly 10 people a day, but had to scale back last October when she gave birth to twins. “I changed my hours,” she said. “But not too much. I got a baby sitter to watch them. It’s been great.”

Soffer’s client base consists mostly of Orthodox Jewish women, an unintentional but nevertheless logical result of her own religious leanings. “I tell my friends in this [religious] community about the business, and they tell their friends and they tell their friends.” About 10% of her clients are religious Muslims. Soffer feels that observant women of all faiths are at ease in her presence because they can sense she’s in tune with their concerns about modesty. “People feel very comfortable with me,” she said. “I have unmarried women who’ve never even gone to a gynecologist but who feel comfortable letting me do a full Brazilian bikini on them!”

Though it may seem surprising to some that religious women would request baby-soft bikini lines, the laser specialist — who only does laser treatments, no waxing — isn’t at all puzzled by this. “Usually it’s married women doing it for their husbands,” Soffer said. “But honestly, I’ve found that most men don’t care if women have a little more hair there. It’s women who mind.”

While Soffer is happy with her business as it is now, like any entrepreneur, she’d love to expand in the near future by teaching seminars on lasering. She’s also toying with the idea of bringing in a physician to give Botox injections to interested patrons.

Whatever she decides to do, Soffer is confident that the clients will keep on coming to her. “People tell me all the time that this changed their lives,” she said. “They’re in and out of the shower like guys now. If you look good, you feel good about yourself. It’s that simple.”