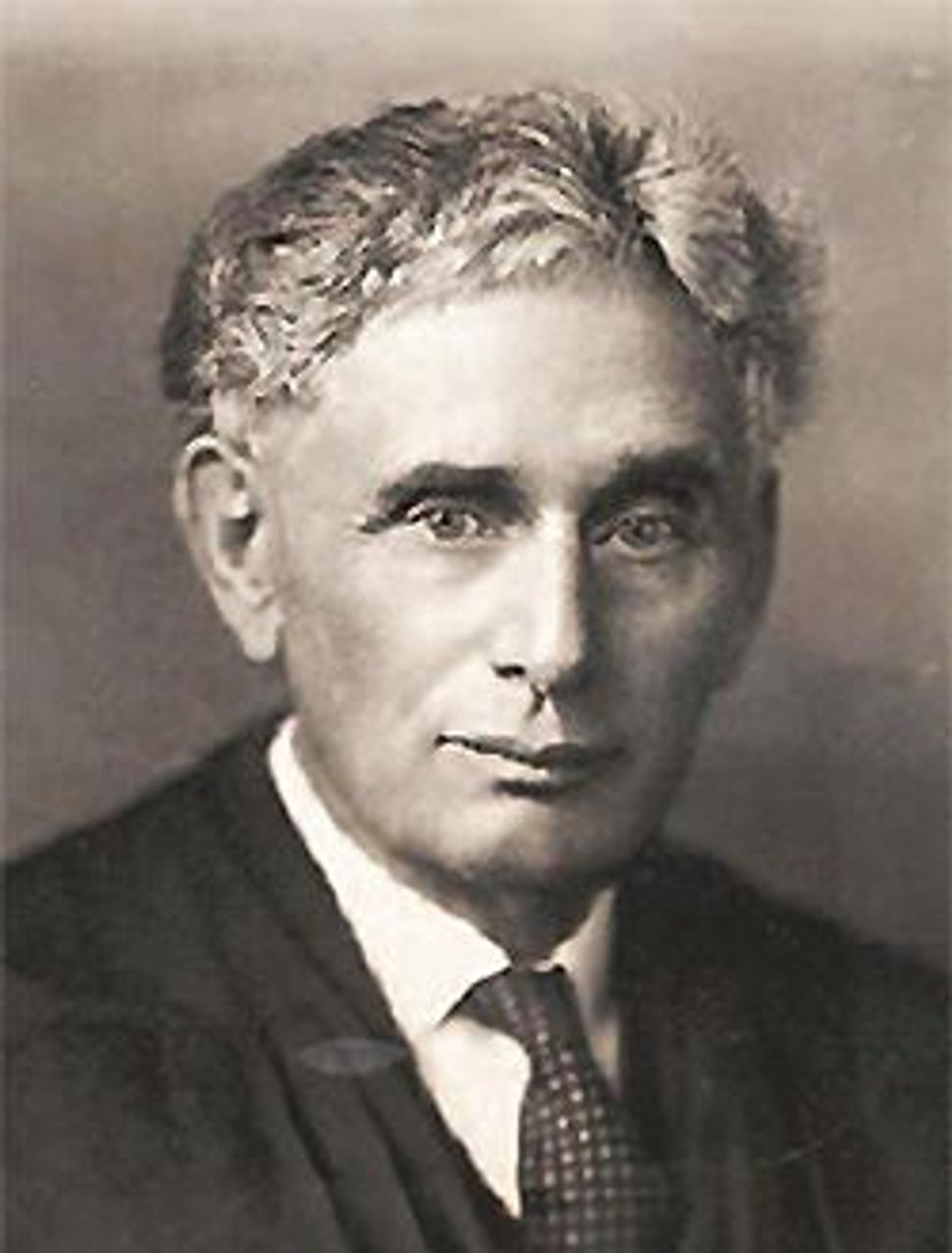 Amid the hundreds of commemorations of the Triangle Shirtwaist Factory Fire that are taking place this month in New York City alone, there is something worth pondering before it gets lost: The Triangle fire turned what was considered “a Jewish problem” into a national symbol of reform, and helped move Jews from the margins of society into the mainstream.

The devastating fire that left so many dead also left New York and the nation forever changed. The Triangle fire seemed to instantly become a national symbol of the dangers of unregulated workplaces and unprotected workers. It was no longer just a Jewish or an immigrant issue. It was an American problem now.

Before the fire, the press of the day often referred to the garment industry as “a Jewish problem.” The owners were almost exclusively Jewish, as were the majority of the workers. The industry was situated mainly in the Jewish Lower East Side. As such, with the anti-Semitism and nativist impulses of the country, it was easy to dismiss the sweatshop, with its low wages and poor working conditions, as something “Americans” need not worry about. Some went as far as to blame the condition on the Jewish immigrants themselves.

The fire, however, changed that. It made those conditions a national concern that demanded state intervention. In a sense, the fire turned the sweatshop conditions in the garment industry from a “Jewish problem” into an “American problem.”

If one looks to the 1910 Protocols of Peace, the radical industrial- relations system that emerged out of a strike of 60,000-plus garment workers, one can see how dramatic this shift was. Louis Brandeis, then a noted industrial reformer and lawyer, was called in to bring the two battling sides together. At the negotiations, many newspapers noted that it was impossible to tell the owners from the union representatives and those from the negotiators, as they were all Jewish men who conducted the negotiations mostly in Yiddish. Brandeis brought in German Jewish bankers to exert pressure on the owners to settle because the Jewish community needed to settle this Jewish problem. But, the publication of the Protocols proved to be a revolutionary moment. They showed that a chaotic industry, an immigrant industry, could become modern — or as some would have said, American. 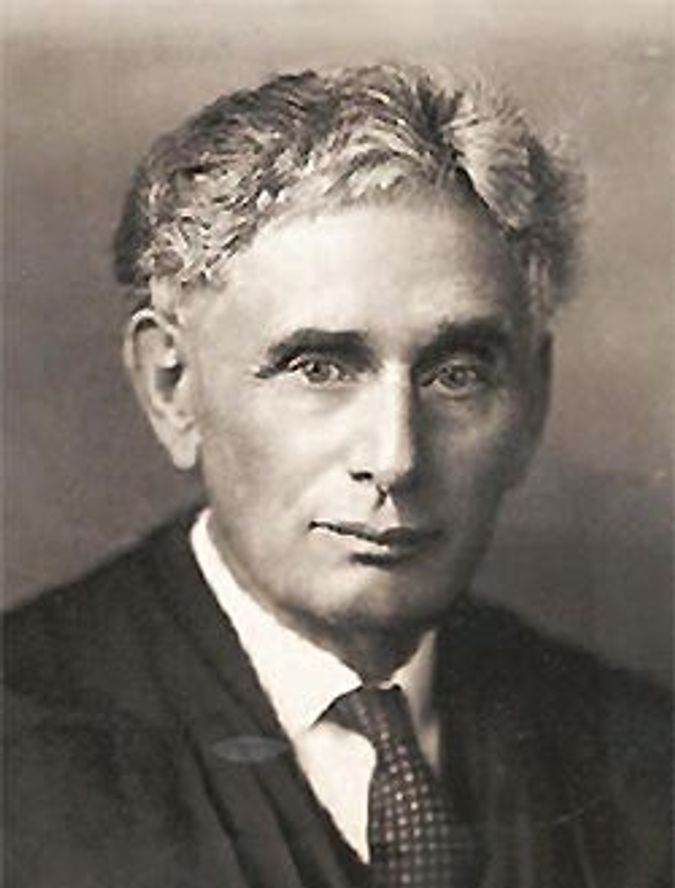 Occurring just months after the settlement of the 1910 strike, the Triangle fire was that much more a tragedy because Triangle was one of the very few factories that was outside of the Protocols’ authority. Triangle resorted to thugs and violence to resist the union and remained nonunion in 1911. A critical feature of the Protocols was the sanitary codes for public health and safety, enforced by a jointly run (labor-management) board that aimed to end the conditions that led to the Triangle fire. As thousands of shocked bystanders looked on in horror at the events unfolding on the eighth, ninth and 10th floors of the former Asch Building (at Greene Street and Washington Place), this was not lost on them. As dozens of workers jumped to their deaths from the ninth-floor windows, witnesses recognized the inadequacy of the system these workers toiled under.

The fire galvanized public opinion, forcing people to ask about the moral responsibility of a society to protect working men and women. This was, however, not an inevitable outcome. What drove this process was the Jewish labor movement. The United Hebrew Trades, the International Ladies’ Garment Workers Union, and other groups organized the community and then the city. They prevented the issue from receding from public consciousness or being marginalized. We should not be surprised by this. Yiddish socialists, such as those leading the ILGWU, had a tradition of advancing reforms for the entire working class, rather than just for garment workers. Activists such as Rose Schneiderman and Pauline Newman, who were skilled community and union organizers, and industrial reformers Belle and Henry Moskowitz played enlarged political roles after the fire. Together with then-social worker Frances Perkins, they educated leading politicians Al Smith and Robert Wagner on the horrors of industrial work, taking the politicians on tours of factories, canneries and workplaces throughout the state.

Schneiderman, Newman and Moskowitz served as investigators for the New York State Factory Investigating Commission, established after the fire. The result was 36 new laws that protected workers, regulated industry and improved working conditions in the state for all workers. Many of these activists continued in public service, dedicating their lives to improving working conditions for all workers. Belle Moskowitz would become a senior adviser to Al Smith, when he was governor of New York, and Newman and Schneiderman would move between the union movement and the New Deal agencies that were later established for the rest of their lives.

On this anniversary, we need to thank the Jewish unionists and community activists not only for holding society responsible for this tragedy, but also for making it a national tragedy. They were Jewish leaders who spoke for America, and America began to see them that way, though they never stopped being Jewish.

Brandeis, the creator of the Protocols, became a national leader rather than just a Jewish lawyer. The ILGWU and the Amalgamated Clothing Workers of America union became national working-class organizations that advocated for broad social reforms that improved the lives of all workers, not just their members. In the process, they invented a new style of unionism that would find its full expression in the industrial unions of the 1930s. One could say that their ability to connect their vision of Yiddish socialism to the then-emerging urban liberalism was a defining feature for what we would call New Deal liberalism. Indeed, the tragedy helped Jews become less marginalized in American society and provided a generation of Yiddish community activists a national platform.

Richard Greenwald, professor of history and dean of the Caspersen School of Graduate Studies at Drew University, is author of the 2005 book “The Triangle Fire, The Protocols of Peace, and Industrial Democracy in Progressive Era New York.”