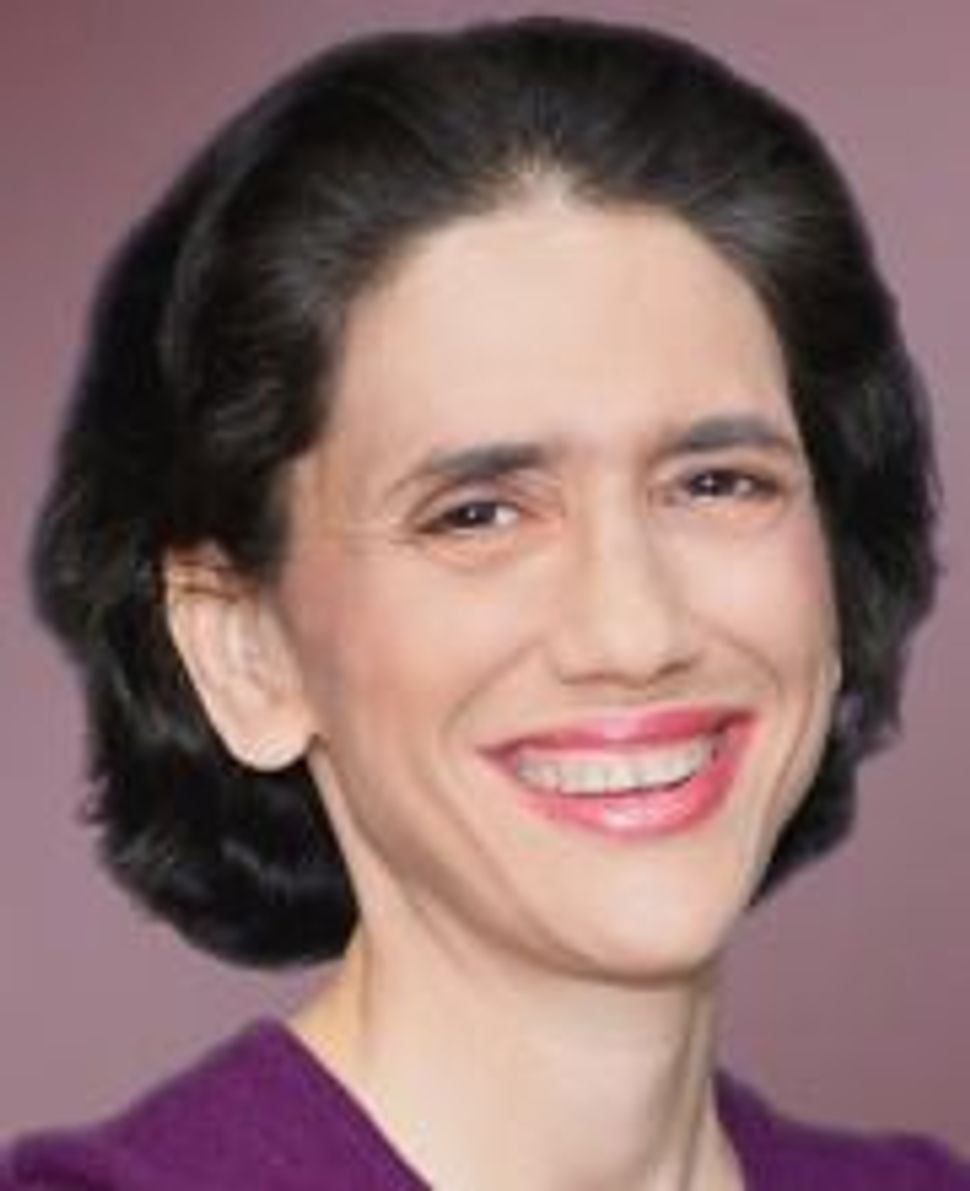 Image by Courtesy of Jennifer Rubin

Jennifer Rubin, 49, came to journalism late in life, after two decades as a California labor lawyer, but she’s made up for lost time. In February 2007, after she and her family moved to northern Virginia, Rubin pitched a story to the conservative Weekly Standard on the abortion flip-flops of outgoing Massachusetts Governor Mitt Romney. The story caught fire, and Rubin was soon lighting blazes in numerous conservative venues.

She began flame-throwing in earnest in January 2008 as a blogger at Commentary, posting as often as 11 times a day on Israel, the Arab world, Washington politics and conservative infighting. Her breezy writing, take-no-prisoners views and lawyerly eye for detail infuriated the left and not a few on the right, putting her on political junkies’ must-read lists. In November 2010, Rubin graduated to the main stage as the in-house conservative blogger at WashingtonPost.com. Her likes and dislikes are legend: She’s warmed to Romney, called Texas Governor Rick Perry a “buffoon,” staunchly defended Israeli Prime Minister Benjamin “Bibi” Netanyahu and savaged President Obama on Israel and almost everything else.

Rubin got into big trouble in July, after rushing to blame the deadly shootings at a Norwegian summer camp on Muslim extremists and then leaving her posting uncorrected for 24 hours. She later said she was off-line for Shabbat, leading critics to dig up stuff she’d posted on past Sabbaths. But the Post stood by her, and she’s not looking back.