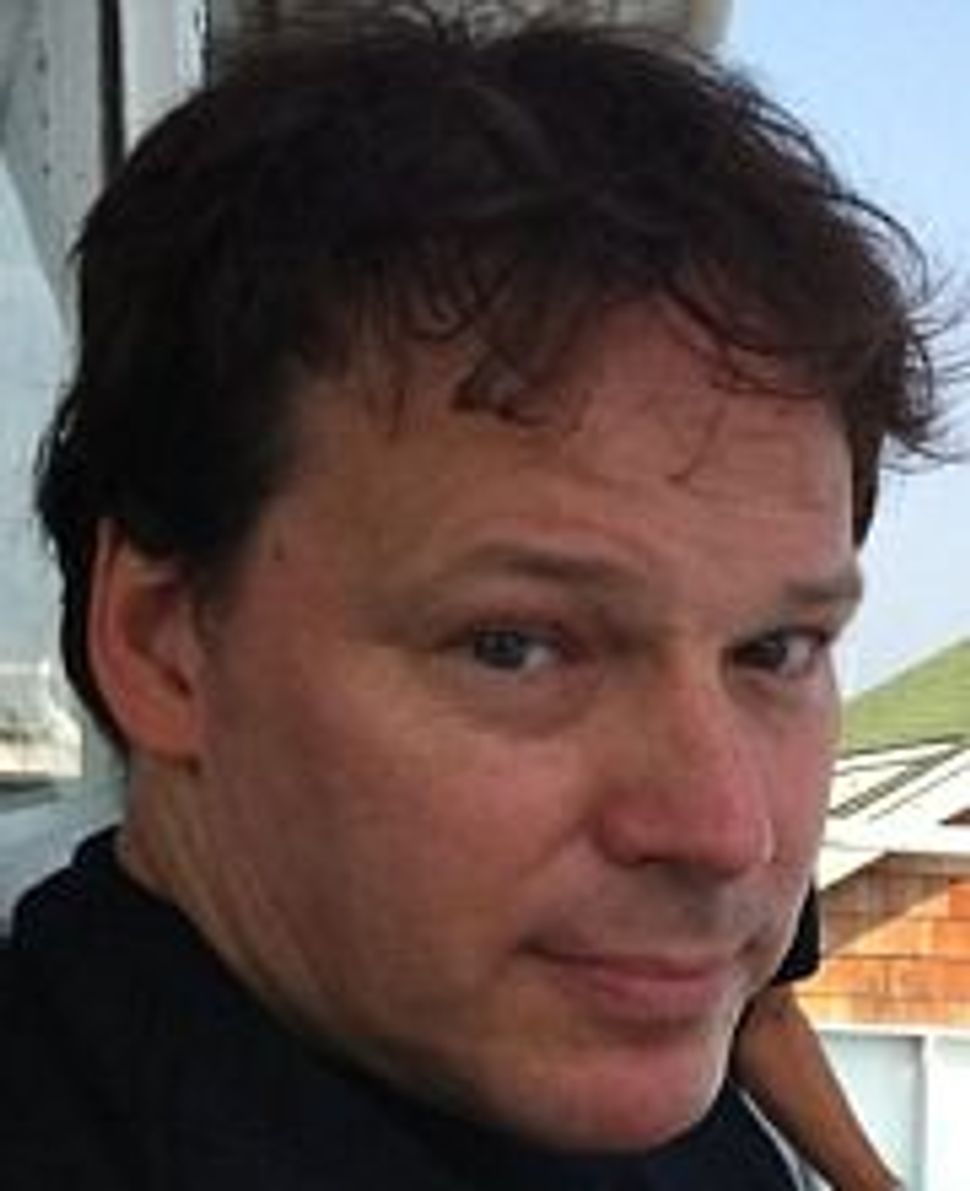 As the Occupy Wall Street movement swept across the country in September, activist David Graeber became a public face for a resurgent leftism based on radical, direct-action protest.

Graeber, 50, describes himself as a “small-a anarchist,” meaning that he is interested in promoting anarchist principles without binding himself to a specific school of anarchist thought. Such principles have led the Occupy movement to early, unexpected successes in occupations across the nation. Graeber is the son of Jewish radicals, and his mother played a leading role in the famed musical “Pins and Needles,” which was sponsored by the International Ladies Garment Workers Union in 1937.

Beyond his early and formative role in Occupy Wall Street (he claims to have coined the rallying cry, “We are the 99%”), Graeber is also a noted anthropologist whose ethnographic works on Madagascar and radical activism are renowned, if controversial. This year, he published “Debt: The First 5,000 Years,” which explores the history of debt in a way that challenges deeply held beliefs about the nature of lending and money. For Graeber, the only way out of a society crushed by its own debt is a modern jubilee year, a period of systematic debt relief during which we wipe the slate clean. Though Occupy Wall Street has so far refused to make any demands about debt, or any other issue, Graeber’s impassioned call for a radical political renewal seems to have taken hold in the movement he helped to start.