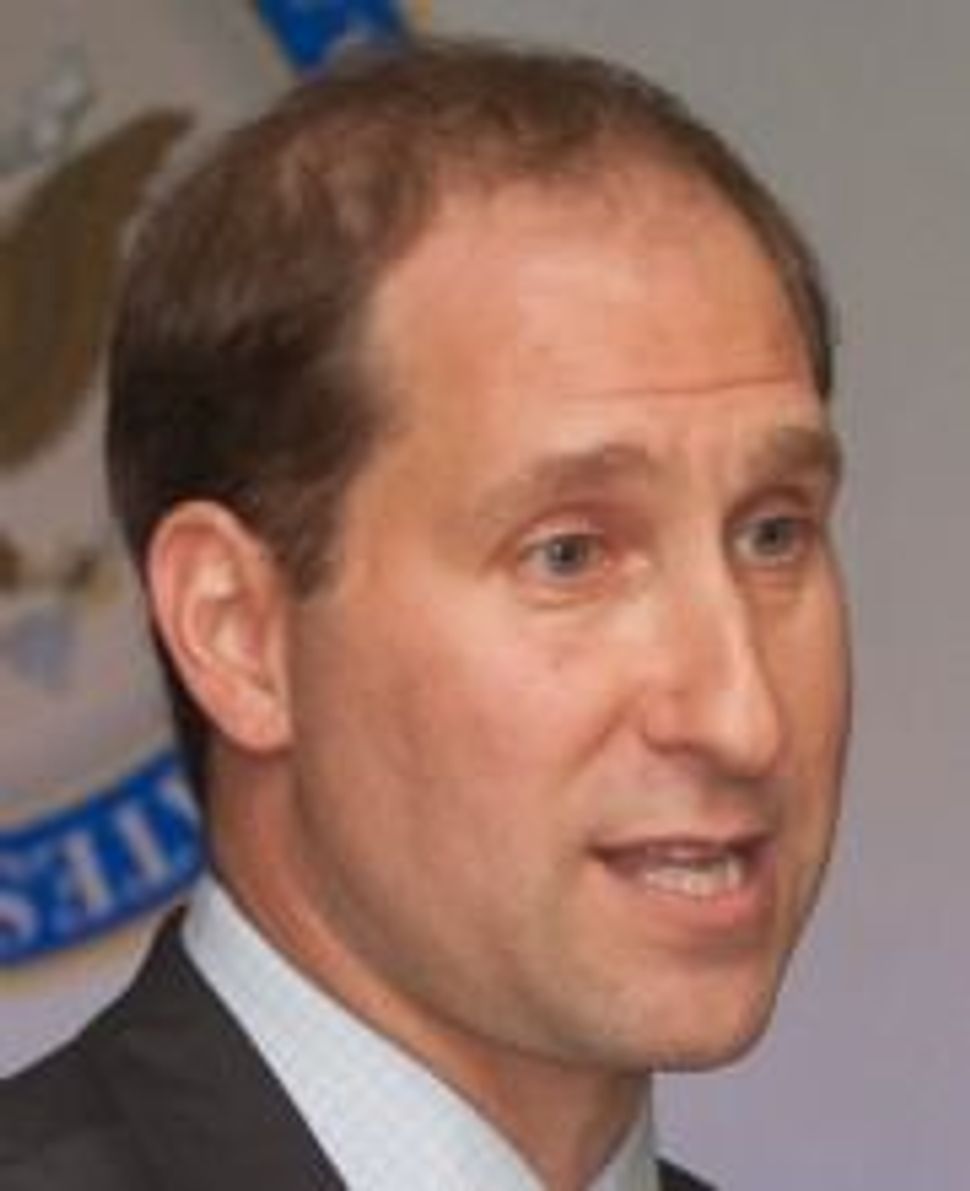 Simon Greer would like to be known as the man who took down the provocative political commentator Glenn Beck.

As the president and CEO of Jewish Funds for Justice, Greer led a campaign to get Beck booted from his Fox News show over Beck’s allegedly anti-Semitic rhetoric and his invocations of the Holocaust. In a newspaper advertisement signed by 400 rabbis, Greer’s group called Beck out for alleging that Jewish billionaire George Soros, a funder of progressive causes, had helped “send the Jews to the death camps” while a child during the Nazi era in Eastern Europe.

By the time Fox News and Beck parted ways in June, Greer had emerged as a sort of Abe Foxman of the Jewish progressive sphere, a spokesman and moralizer for the Jewish left.

Now Greer, 43, has been tapped to take the lead of the most powerful Jewish social justice group. As head of the Nathan Cummings Foundation, Greer will not only control the purse strings of the most significant funder of the Jewish left. He will also be responsible for the foundation’s Jewish Social Justice Roundtable, an umbrella organization of 18 Jewish social justice agencies that has become increasingly important. In July, members of the roundtable were invited to the White House for a series of policy briefings.

Greer is leaving Jewish Funds for Justice after six years in which the organization has grown significantly, most recently merging with the California-based Progressive Jewish Alliance.