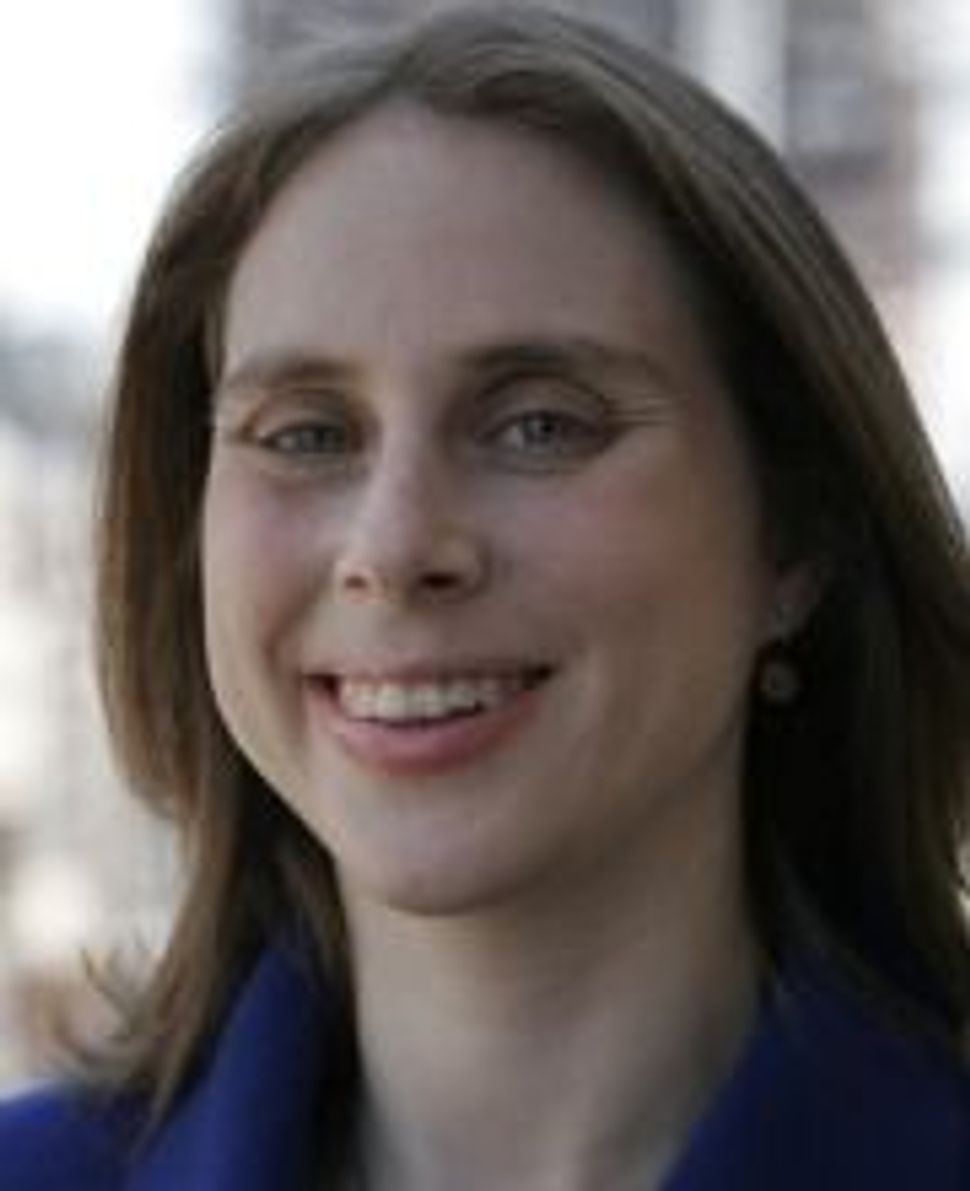 Rabbi Jill Jacobs, who has long been active in social justice circles, was tapped this April to run Rabbis for Human Rights-North America, a multidenominational human rights group.

Jacobs, 36, is a former Forward columnist and onetime rabbi-in-residence at Jewish Funds for Justice. Though the Israeli branch of Rabbis for Human Rights is known for its work with Palestinians in the West Bank, Jacobs’s own focus has long been on workers’ rights.

In September, Jacobs visited the tomato fields of Immokalee, Fla., as part of an ongoing RHR-NA campaign to draw attention to the conditions of workers there, who must pick more than two tons of tomatoes a day in order to earn a minimum wage. Jacobs’s organization has been seeking to pressure tomato sellers to demand that growers improve workers’ conditions.

RHR-NA has likened the working conditions of today’s tomato pickers to slavery. “Slavery is just the dark underbelly of an American labor system that forces wages lower and lower,” Jacobs said. “This system flies in the face of Jewish law, which demands that workers be paid a living wage and be guaranteed dignity in the workplace.”

Besides her advocacy in the field, Jacobs has become a thought leader among Jewish activists, this year publishing a hands-on guide to doing Jewish social justice work titled, “Where Justice Dwells.”