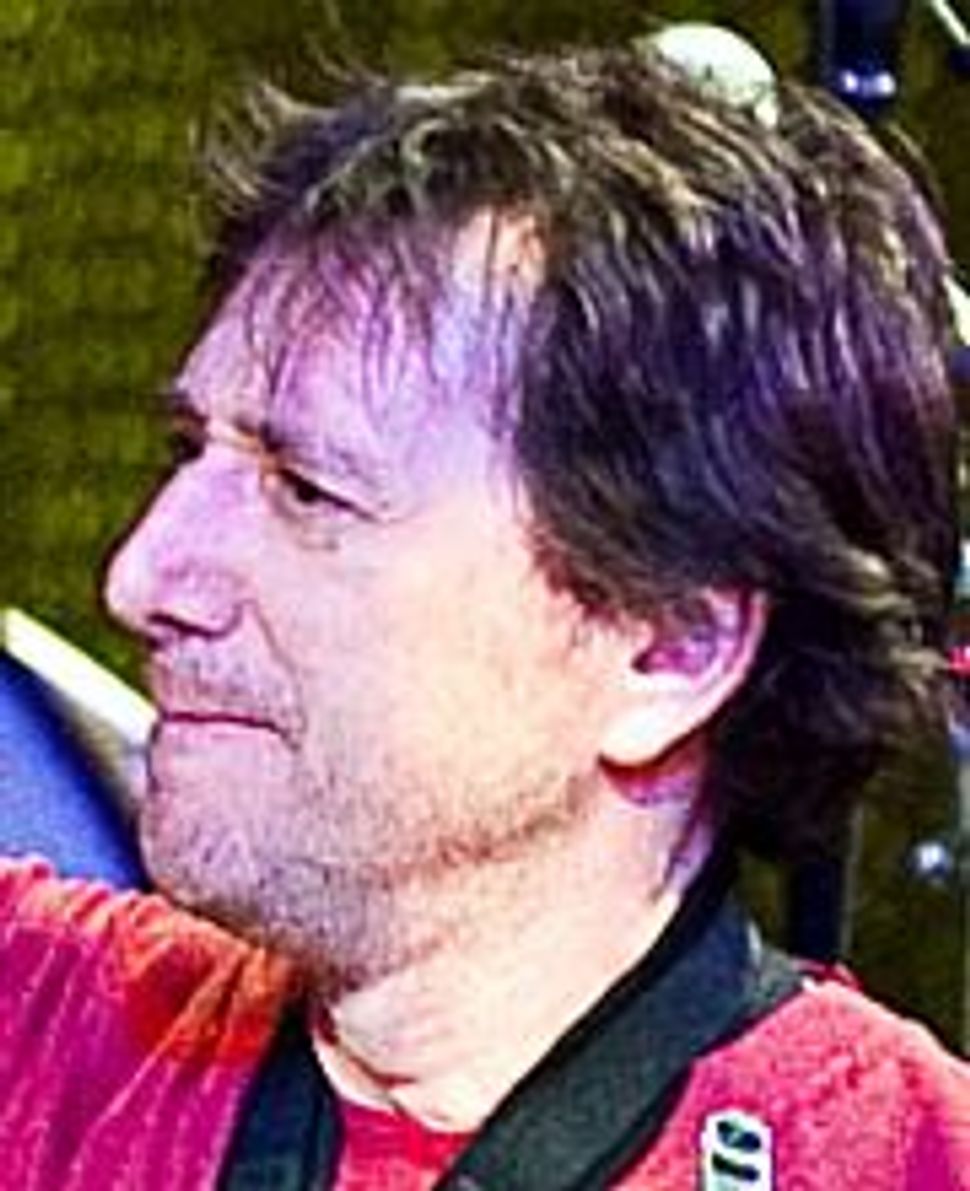 John Zorn, one of the most interesting forces in Jewish music today, is something of a legend as a saxophonist and composer in New York City’s downtown avant-garde music scene. This year saw Zorn, 58, present his expansive “Masada” collection of compositions with 12 different ensembles at Carnegie Hall — a few steps removed from his usual Alphabet City venue, The Stone. While Zorn is a performer and composer with a prolific output of his own, it’s as a collaborator and producer that he’s had his biggest impact on Jewish music. Zorn’s Tzadik record label — the name is Hebrew for a “righteous person” — and its Radical Jewish Culture series has been a low-key but persistent force behind some of the most compelling Jewish music created in the United States over the last 15 years.

Because of its non-commercial orientation and Zorn’s artistic vision, the label has attracted an array of musicians who favor the artistically engaging over the commercially lucrative. The result is a body of work that ranges from free jazz to Yiddish song, and from punk rock to folk. While some have bemoaned the lack of a successful business model for Jewish music after the demise of JDub Records, Zorn continues to show how inventive works can be produced, even if there isn’t much money in it.