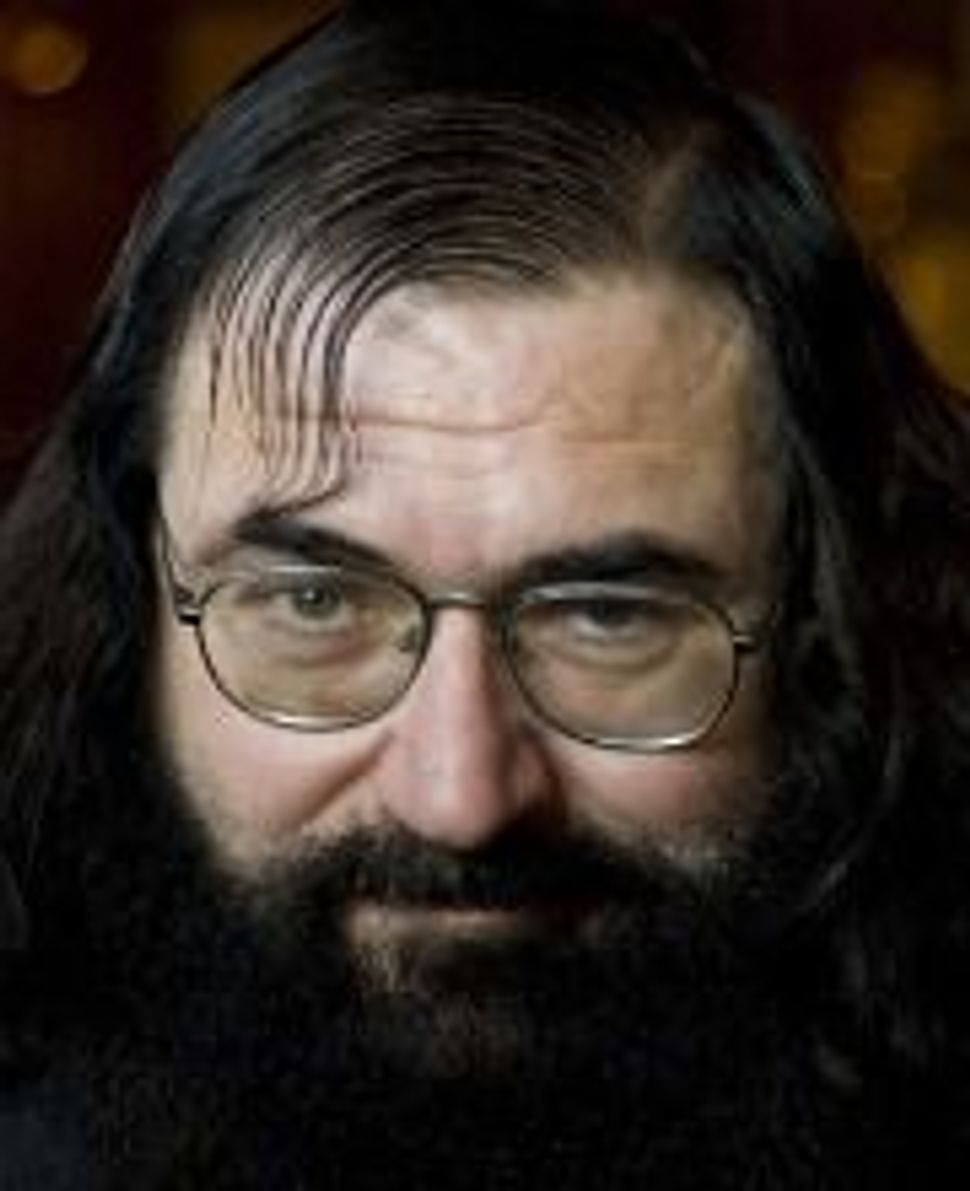 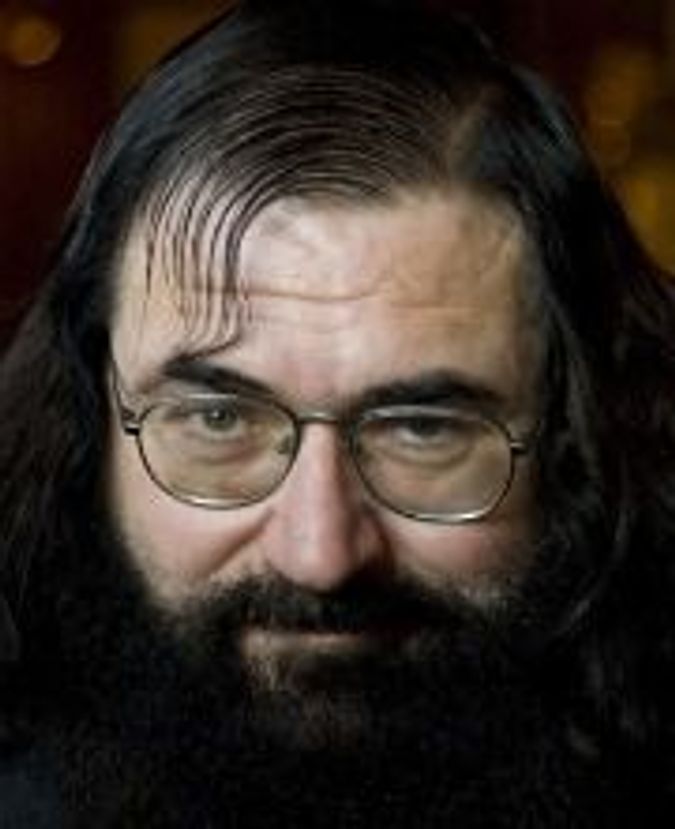 When the YIVO Institute for Jewish Research in New York City broached a plan to establish a “YIVO room” at the Lithuanian National Library in Vilna, passions were ignited among a small but significant group of scholars, historians and Holocaust survivors. Leading the charge was 55-year-old Dovid Katz, a former professor of Yiddish language, literature and culture at Vilnius University who, through his website, defendinghistory.com, has established himself as a one-man clearinghouse for all things Lithuanian.

Occasionally prone to hyperbole, Katz, who divides his time between Lithuania and the United Kingdom, has spent years fighting what he perceives to be Lithuanian doublespeak. On the one hand, the Baltic nation has launched pro-Jewish initiatives, such as making 2011 the “Year of Remembrance for Holocaust

Victims.” On the other hand, Katz argues, it has whitewashed Lithuanian complicity in the Holocaust while agitating to equate crimes committed by Soviets in the Baltics with Nazi atrocities.

YIVO, which was founded in 1925 in Vilna, is intimately tied up with this history. A portion of its treasured archive was hidden from the Nazis and then from the Soviets until just before the fall of the Soviet Union. Today, the Lithuanian government claims ownership of that collection. For YIVO’s executive director, Jonathan Brent, establishing a room at the Lithuanian National Library is a pragmatic solution to a decades-long quandary. For Katz, who has led a months-long campaign against the move, leaving the archive in Vilna is nothing short of capitulation.