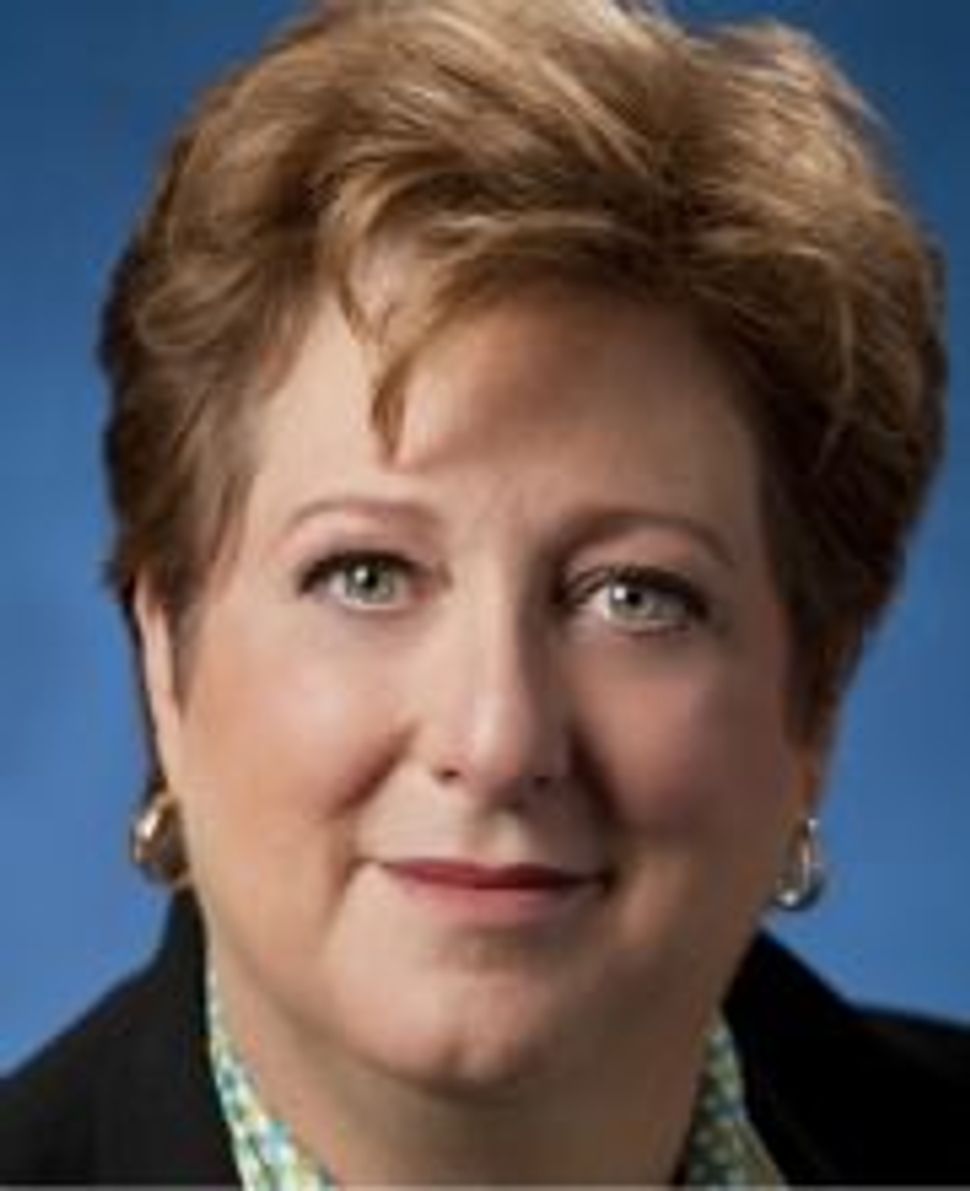 “I’m asking myself where is everybody and how loud do I have to yell and from what mountaintop,” Caryl Stern told The New York Times in August, when it appeared that the famine in the Horn of Africa would reach epic proportions. “The overwhelming problem is that the American public is not seeing and feeling the urgency of this crisis.”

As president and CEO of the United States Fund for UNICEF, the fundraising arm of the worldwide humanitarian agency, Stern hasn’t stopped yelling, consistently reminding the public of the human tragedy unfolding in Somalia and threatening the region. Her passion comes from a very Jewish place: The daughter of a Holocaust survivor, Stern, 54, has spent much of her professional life advocating against racism and anti-Semitism and on behalf of children, in this country and internationally.

Stern worked in senior positions at the Anti-Defamation League before joining UNICEF in 2006, becoming head of the $400 million organization in 2007. She’s led disaster relief programs in Pakistan and Haiti, but the famine in East Africa has been a particular cause of hers this year, prompted by a deadly combination of drought, soaring food and oil prices and a brutal civil conflict that is putting millions of lives at risk. “This time, the world is not watching,” Stern wrote in The Daily Beast in July. She’s doing everything in her power to make sure we will.