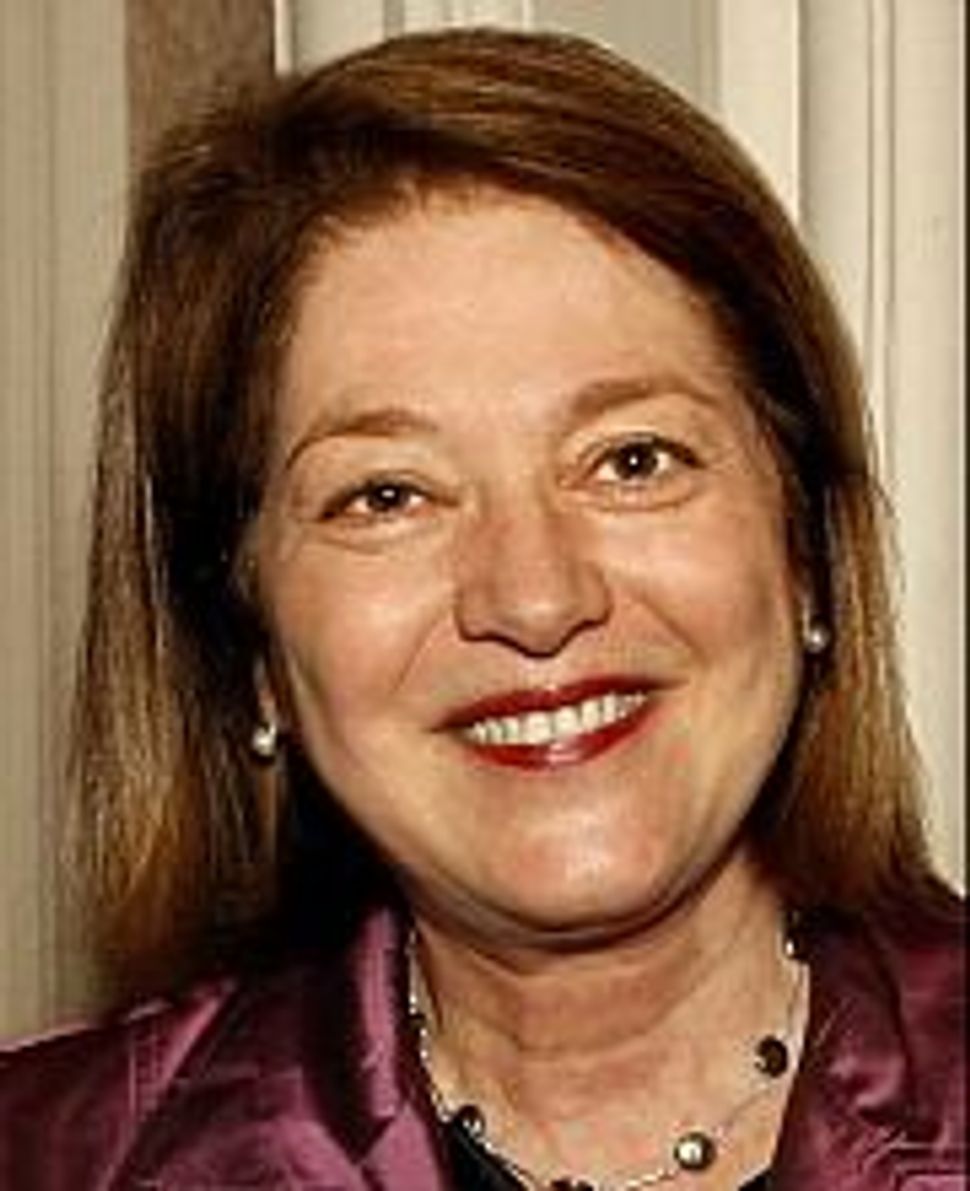 Thirty years after taking up the position of director of New York’s Jewish Museum, Joan Rosenbaum stepped down in August. In that time, her influence on the institution and the cultural life of the American Jewish community has been immeasurable.

Before moving to the Jewish Museum, Rosenbaum had worked for seven years at the Museum of Modern Art and then had been director of the museum program at the New York State Council on the Arts from 1972 to 1979.

During her tenure at the Jewish Museum, she was able to raise funds so effectively that she doubled both the museum’s collection and its display space. When she left, the museum had amassed an endowment of about $92 million.

From being an idiosyncratic outpost of the religious artifacts collection of the Jewish Theological Seminary with an accompanying reputation for cutting-edge avant-garde exhibitions, the Jewish Museum consolidated its strengths and expanded its scope. With her team, Rosenbaum, 68, established a steady stream of arts and education programs based around a revamped standing exhibition and consistently imaginative temporary exhibitions.

Rosenbaum’s legacy is assured. By the start of the 21st century, the Jewish Museum of New York had grown into a vital and constant part of the arts community of New York, as well as the preeminent Jewish cultural institution in the nation.