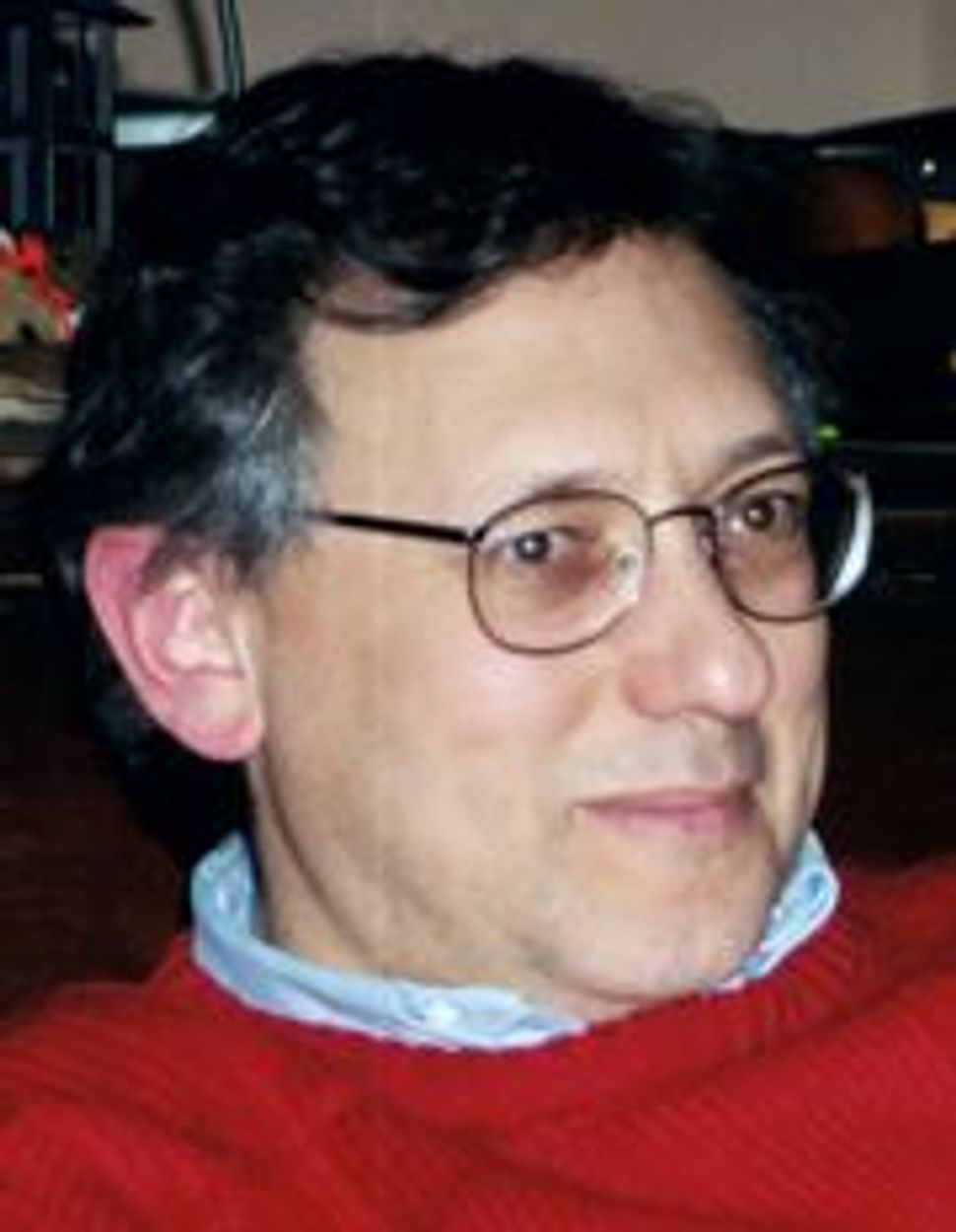 Image by courtesy of Michael Sussman

The sleepy village of Goshen in upstate New York’s Orange County seems an improbable place to find someone shaking up the Jewish world. But civil rights attorney Michael Sussman, 57, is doing just that through lawsuits against two redoubts of ultra-Orthodoxy ensconced in the Catskills. The suits threaten, for better or worse, to upend what he sees as the Hasidic sects’ unholy fusing of religion and government.

In New Square, N.Y., the Skver Hasidic sect, under the leadership of Rabbi David Twersky, has established an enclave of some 7,000 residents where women are not allowed to drive and men and women must walk on separate sides of the street. Last June, an employee from Twersky’s household allegedly sought to burn down the home of dissident resident Aron Rottenberg, but instead ended up inflicting third-degree burns over half of Rottenberg’s body. Sussman, as the attorney for the Rottenberg family, is seeking to break Twersky’s hold over everything that happens in the village.

“That control, if it is going to be exerted as it has been, has to end,” Sussman told the Journal News, a local daily.

Sussman’s suit against the politically influential Satmar Hasidic enclave of Kiryas Joel in Monroe, N.Y., where more than 13,000 residents live, seeks the village’s outright dissolution. The suit, brought by dissidents who reject the leadership of Rabbi Aharon Teitelbaum, flatly declares that Kiryas Joel “is a theocracy,” where affairs of government are so deeply entangled with religion “that its very existence as a municipality violates the Establishment Clause of the First Amendment.”

Sussman, who finished Harvard Law School at the top of his class in 1977, notes that he has one brother who is a rabbi and another who is an atheist. “I’m somewhere in the middle,” he says.