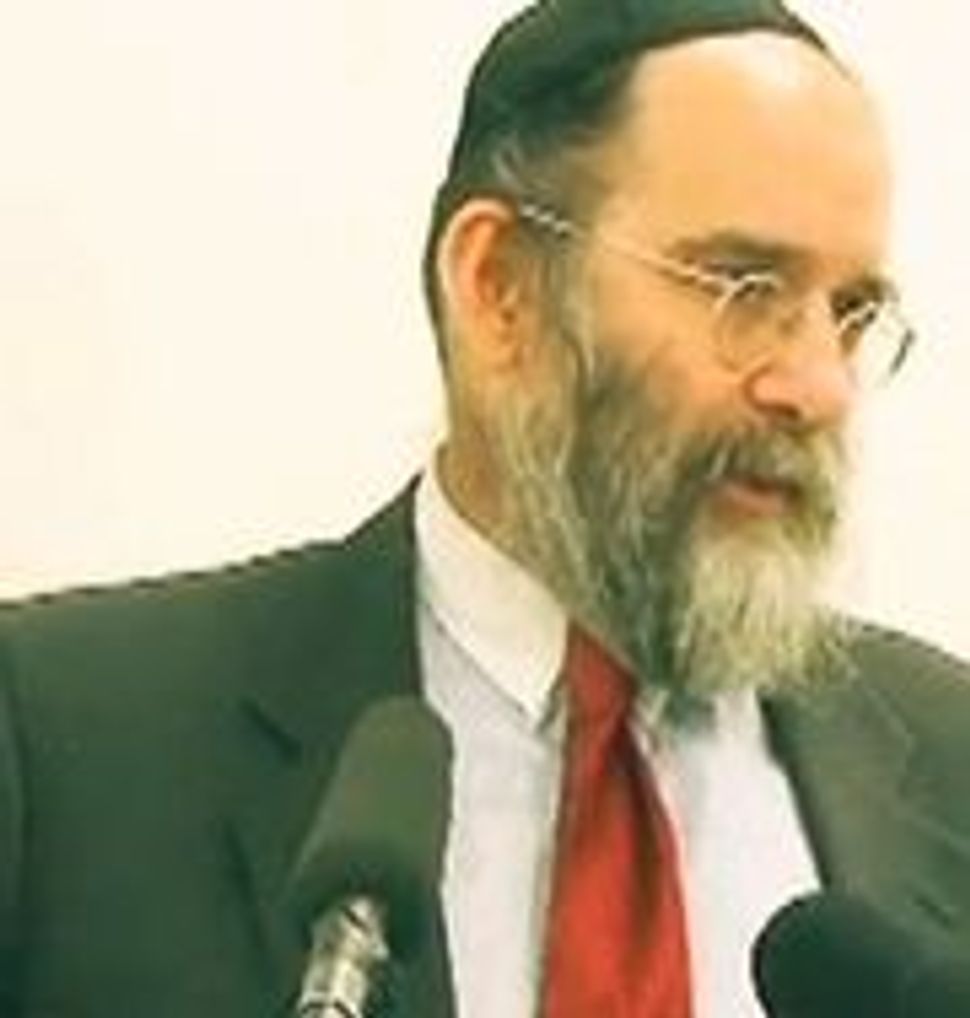 Over the last 18 months, about two dozen state legislatures have taken up bills that would restrict judges from consulting Shariah, or traditional Islamic law, in their rulings. Three states have passed such laws.

It is a wave that began five years ago in the Crown Heights office of lawyer David Yerushalmi, a 56-year-old Lubavitch-affiliated Jew with a history of controversial statements about race, Islam and other Jews. It was Yerushalmi’s model legislation for these bills that a network of conservative groups sponsored and then pushed to get state legislatures to adopt. Critics question the legislation’s constitutionality as well as the view of Shariah as a creeping threat to America’s legal system.

Yerushalmi’s new initiative, called “The Mapping Shari’a Project in America,” unveiled its initial offering this past summer: a study of 100 American mosques that purports to show a direct link between Shariah law and support for “violent jihad.” Mainstream scholars have disparaged Yerushalmi’s research. But Yerushalmi has demonstrated an ability to edge his ideas into the mainstream, despite denunciations from hate-group watchdogs such as the Anti-Defamation League.

Yerushalmi is also targeting a broader enemy than Islam: liberal democracy. In his writings, he emphasizes America’s roots as a white, male-dominated, Christian country and criticizes political correctness for discouraging the discussion of why “the founding fathers did not give women or black slaves the right to vote.” Yerushalmi singles out “the radical liberal Jew” as an especially destructive agent in spreading liberal doctrines that, in his view, place international law above nationhood — including in Israel.