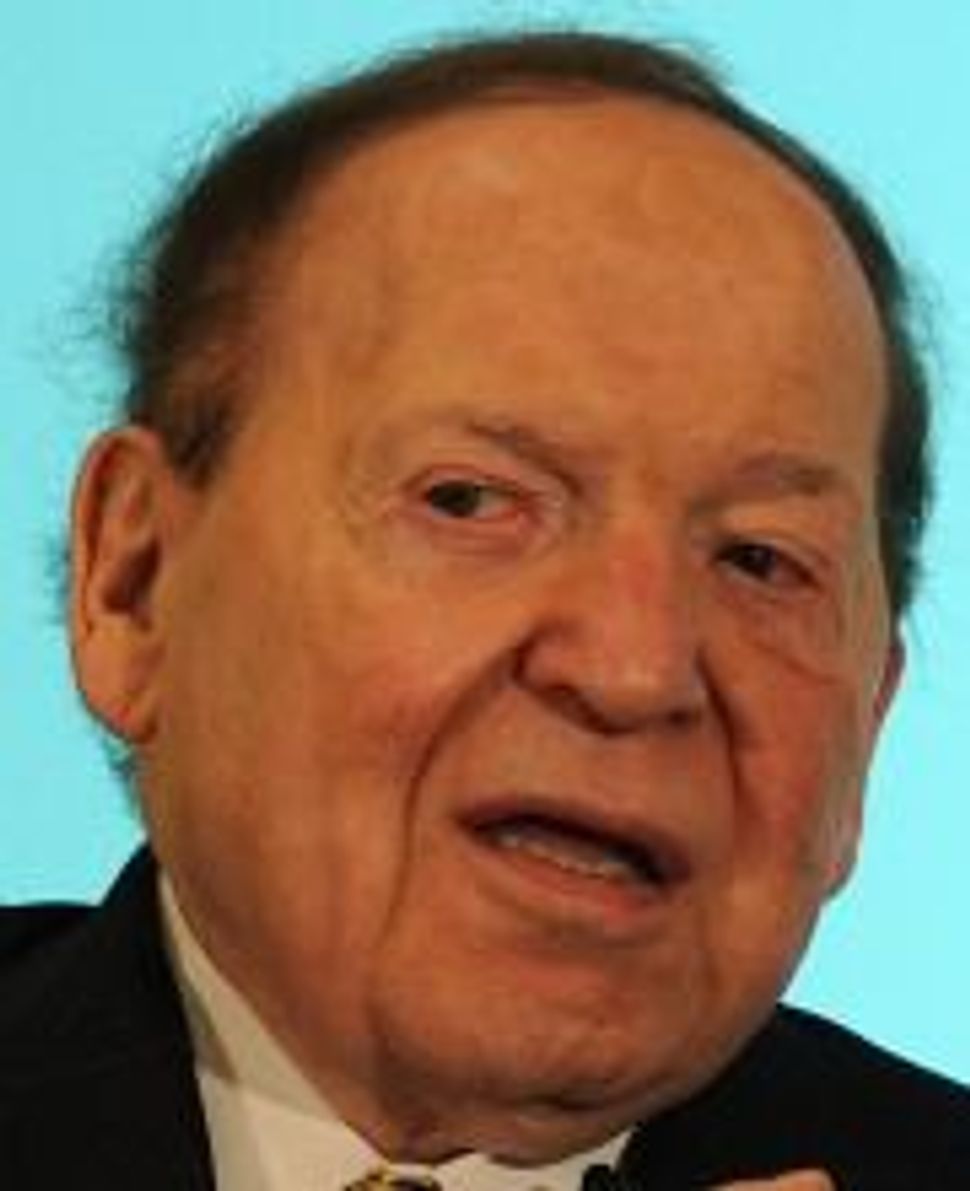 It has been a banner year for billionaire Sheldon Adelson, though some of his actions garnered a bunch of bad publicity, too. The casino mogul’s free newspaper, Israel Hayom, which has a strong right-wing slant, maintained its impressive reign as the largest Monday-through-Friday daily circulation newspaper in Israel.

Adelson also made a foray into the U.S media market by teaming up with a new nonprofit newswire, JointMedia News Service. Meanwhile, according to Forbes magazine, the man who once called himself “the richest Jew in the world” saw his wealth climb by $7 billion this year to $21 billion.

But Adelson, 78, also found himself embroiled in a major scandal that drew unwelcome attention to the American-Jewish influence over Israeli media. In September, Israel’s Channel 10 was forced to issue a humiliating apology for a critical report of Adelson that it broadcast. The station’s anchorman resigned on-air and the channel’s news chief and a senior editor stepped down, too.

The apology may have been a sober business decision in the face of a possible lawsuit. But observers could not help but note that U.S. billionaire Ronald Lauder, a friend of Adelson’s, owns a 25% stake in Channel 10. While some feared the episode could herald the start of Israeli media self-censorship, others predicted that the tsunami of negative publicity would deter Adelson from making such a fuss in the future.