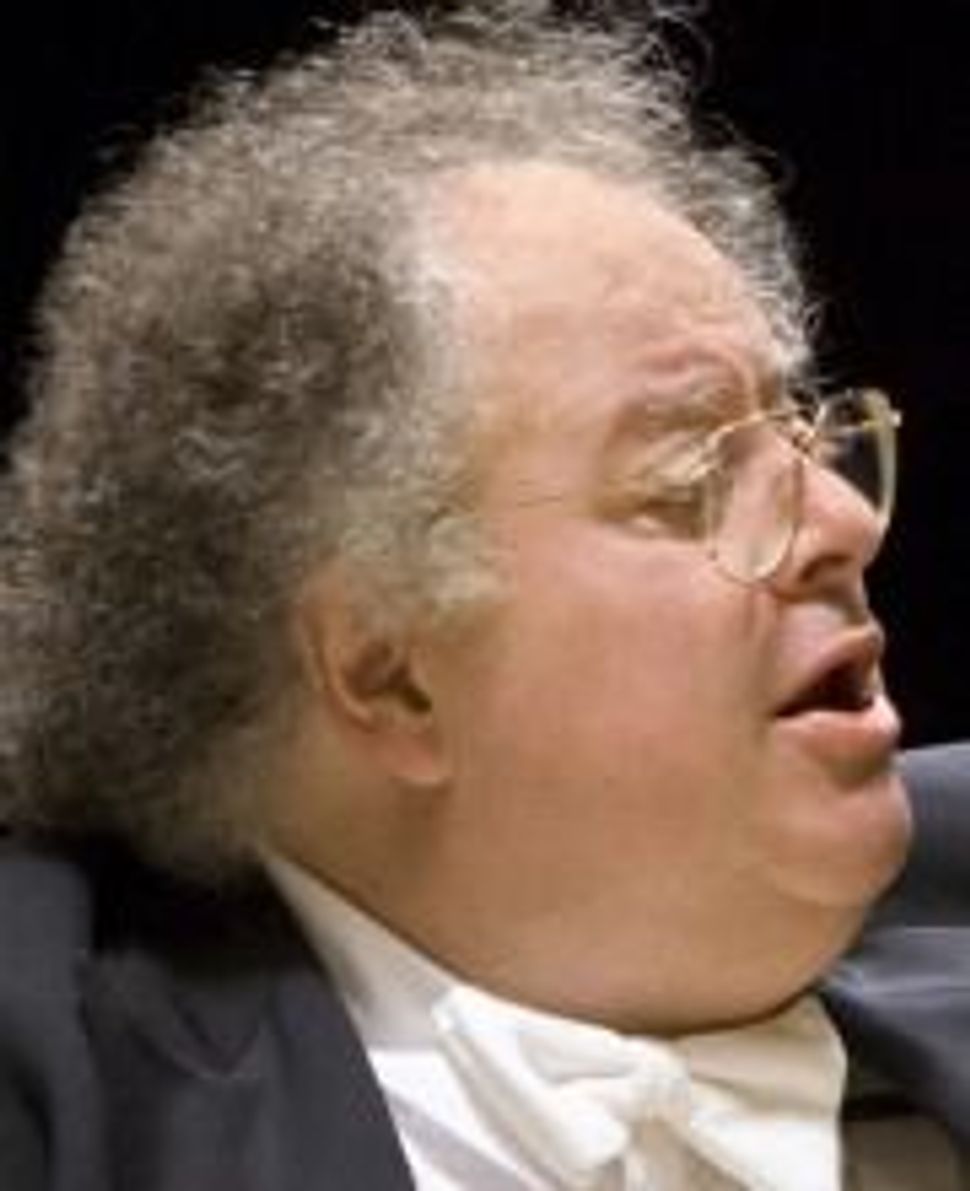 For famed conductor James Levine, the wear and tear of 40 years of wielding the baton has taken its toll. In March, Levine announced he would resign in September as music director of the Boston Symphony Orchestra, a post he had held since 2004. During his tenure, Levine was plagued by a litany of health problems — including sciatica and a hand tremor — that forced him to miss about one-fifth of his scheduled performances. In September, following an accidental fall while he was vacationing in Vermont, Levine cancelled the rest of his fall 2011 appearances with New York City’s Metropolitan Opera, handing over the role of principal conductor to Fabio Luisi.

Arguably the best living opera conductor, Levine, 68, has been The Met’s music director since 1976. The grandson of a cantor and the son of a violinist from Cincinnati, Levine apprenticed with George Szell at the Cleveland Orchestra in 1964. Levine has conducted about 2,500 performances at the Met since 1971, and in 1997 he was awarded the National Medal of Arts.

Luisi seems poised to take over as music director should Levine resign — but it is perhaps too soon to declare the end of the storied Levine era. As The New York Times’s Daniel J. Wakin wrote, “…[A]ny public talk of succession is taboo. It is like the palace of an aging monarch, where courtiers shuffle and whisper behind velvet curtains.” Levine, a devotee of Richard Wagner’s music, hopes to return to conduct The Met’s spring 2012 productions of the “Ring” cycle.