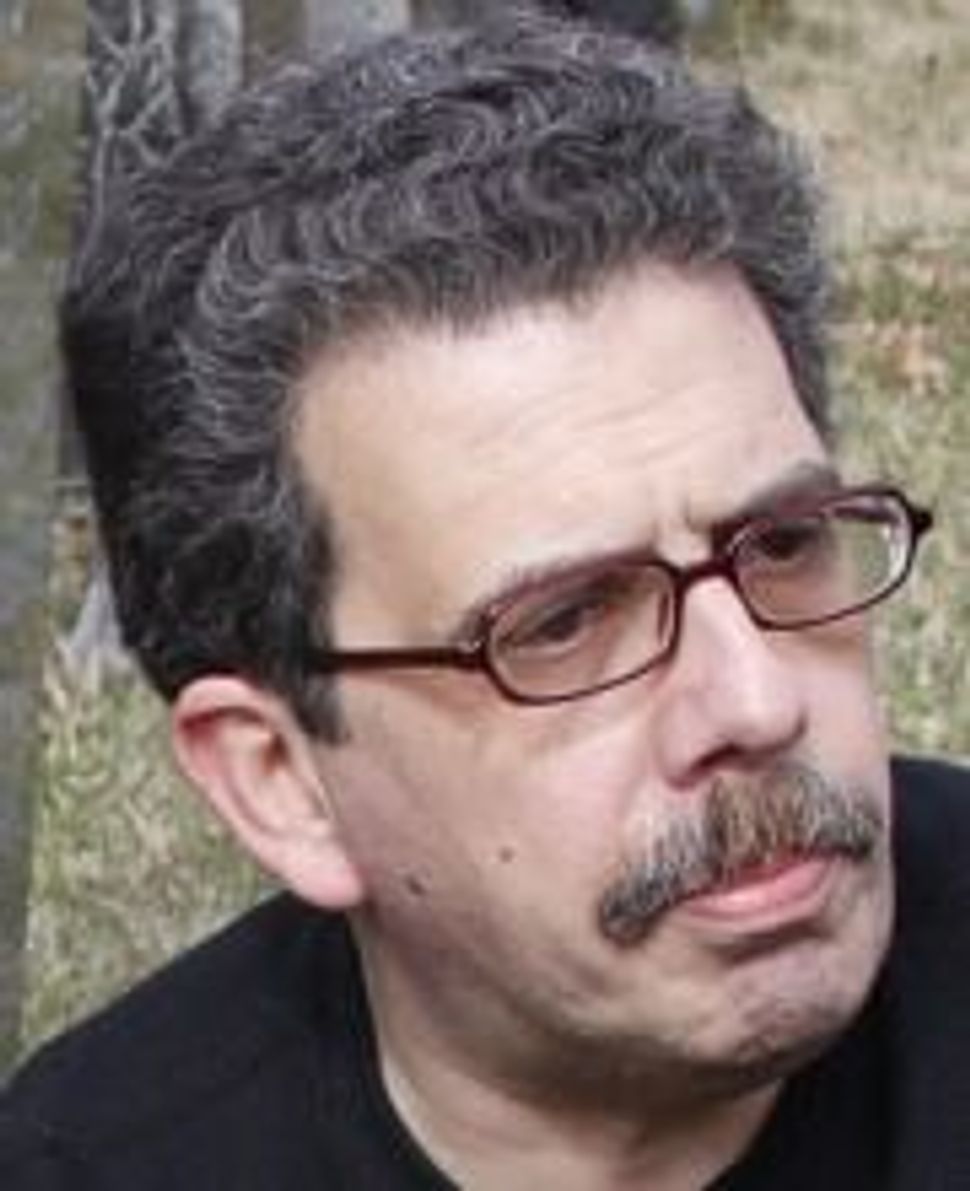 When historian Michael Hirsch set out on a quest to identify the last six victims of the Triangle Shirtwaist Factory Fire, he had no idea that he was facing four years of painstaking research. To complete the list of the 146 victims of the 1911 fire, Hirsch read microfilm from New York City newspapers of the era, searching for clues to the six who had been buried as unknowns. He visited victims’ graves in 16 cemeteries and read every death certificate — three times — that was filed in the city during the two months after the fire.

His dogged research paid off, and Hirsch, 50, was able to reveal the last six names in a film he co-produced for HBO on Demand called “Triangle: The Unidentified.” The airing of the film was just one of the hundreds of events staged across the nation marking the 100th anniversary of the fire. Near Washington Square, a rally organized by labor unions drew thousands of people. Alluding to the largely Jewish and Italian immigrant workers who perished, U.S. Labor Secretary Hilda Solis told the crowd, “We are reminded that we must always protect our most vulnerable workers.”

Thanks to Hirsch’s efforts, the annual reading aloud of the victims’ names this year, for the first time, included the previously unknown: Max Florin, Concetta Prestifilippo, Fannie Rosen, Dora Evans, Josephine Cammarata and Maria Lauletti. Hirsch, meanwhile, is continuing his research into the fire and sharing what he discovers with the families. “We are all retelling this Jewish story,” he said.