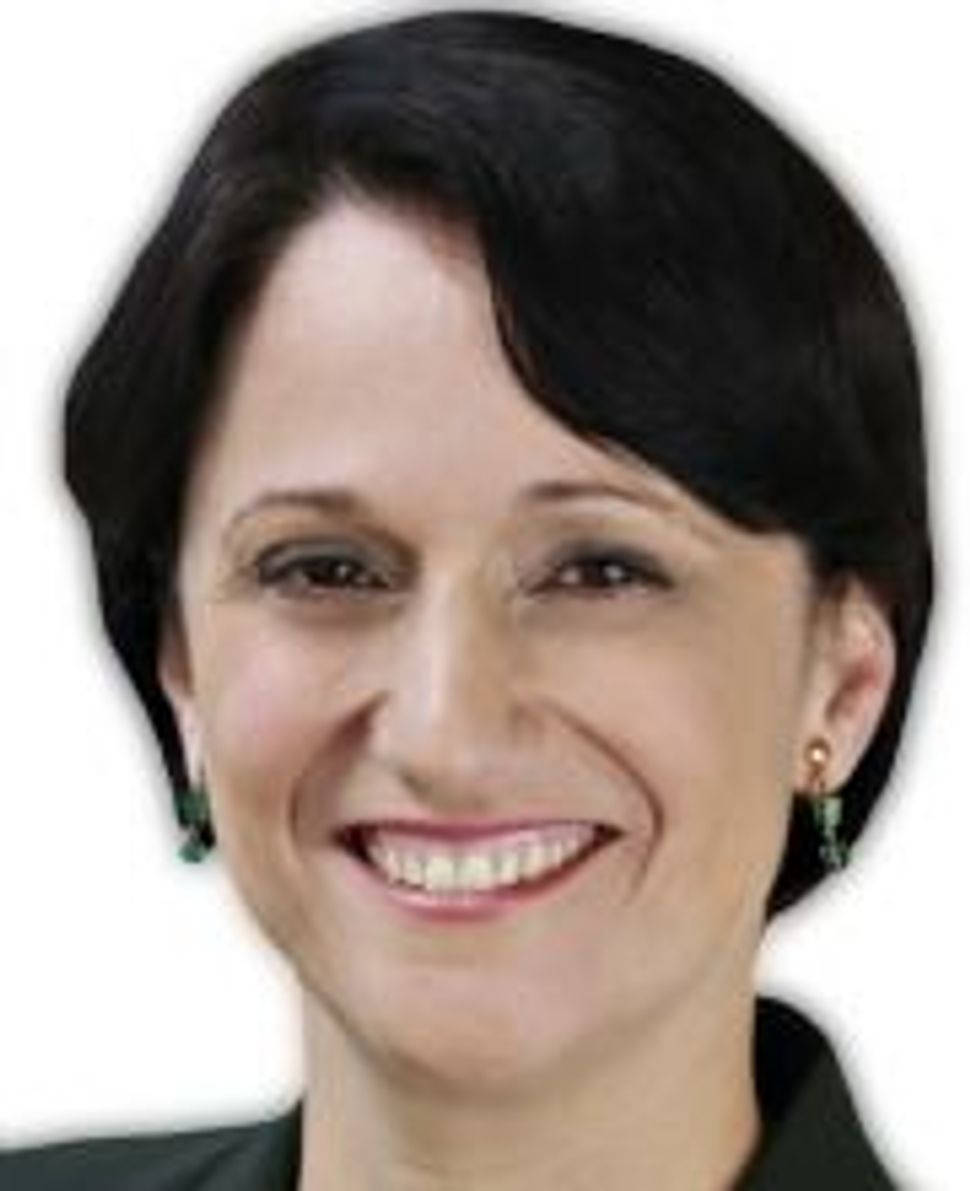 Leslie Jacobs isn’t afraid to rock the boat, and tens of thousands of public school students in New Orleans are better off for it. Jacobs has been beating the drum for education reform in Louisiana for more than two decades. She first preached her ideas from an elected seat on the Orleans Parish School Board, and later from an appointed spot on the state education board, where she helped design and implement an accountability metric for school performance well before “No Child Left Behind.” She then went on to create a non-profit organization designed to promote and sustain reform in New Orleans’s schools — Educate Now!”

After Hurricane Katrina in 2005, Jacobs, 52, played a key role in shepherding the Crescent City’s failing schools into a state-run Recovery School District. The recovery district did not renew the teachers’ collective bargaining agreement, and purged most of the city’s schools of underperforming teachers. At the same time, Jacobs helped champion the expansive growth of the charter school movement. The New York Times editorialized in October that charter schools in New Orleans “appear to be better on average than elsewhere.” Jacobs herself estimates that from 75% to 80% of New Orleans public school students are attending a charter school this year. U.S. Education Secretary Arne Duncan has characterized the progress made by New Orleans’s school reform effort in the last six years as “stunning.” There is good evidence that the most persistent achievement gaps in the student population in New Orleans are closing at a faster pace than ever before.

Rabbi Edward Paul Cohn, of Congregation Temple Sinai in New Orleans, says Jacobs “can sniff incompetence and insincerity a mile away, and, believe me, one does not want to be anywhere in her vicinity smelling of either! In a world of artifice, [she] is the real thing.”