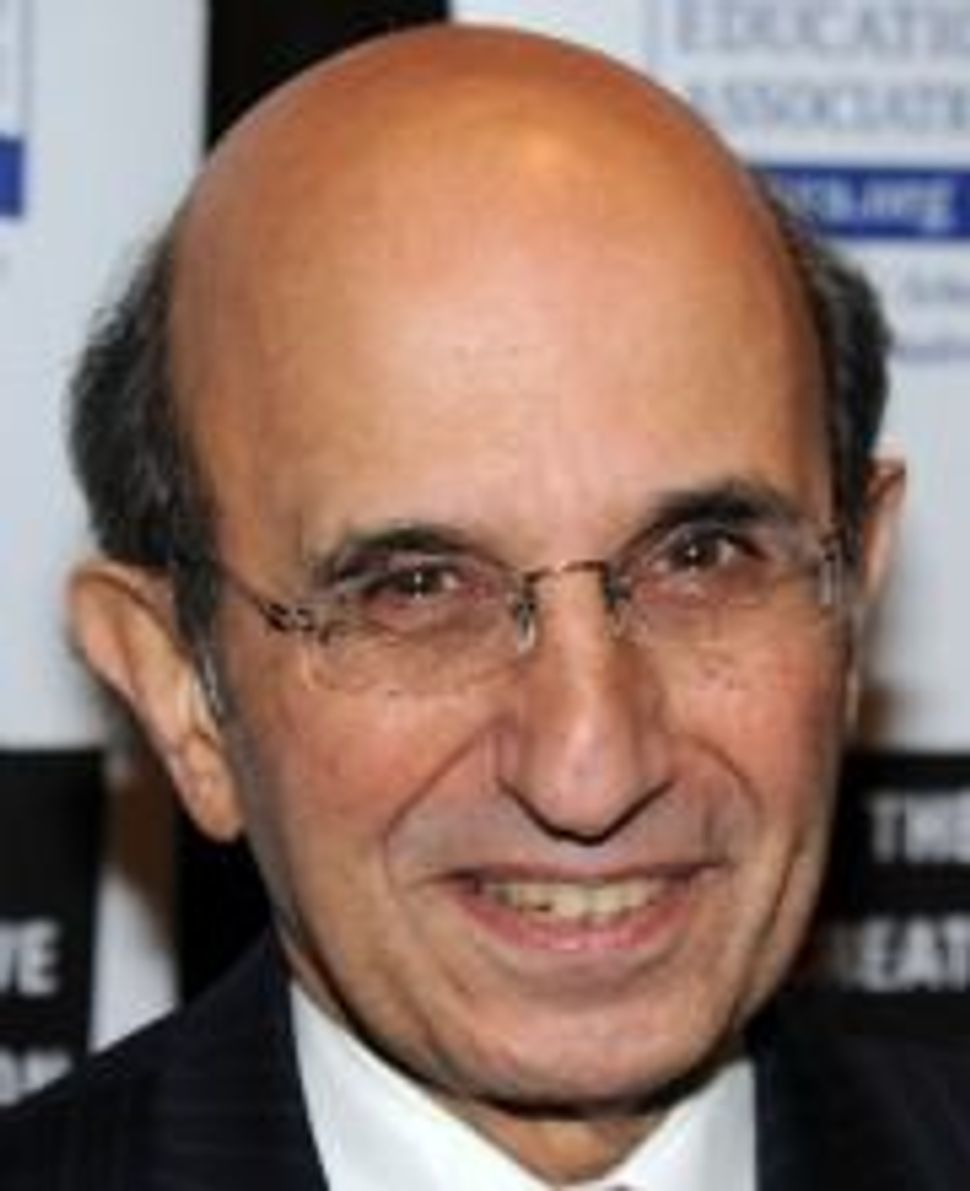 One year ago, Joel Klein had the most thankless job in New York City. He’s since moved on to what may be the most thankless job in the world. In January, Klein, 65, ended nearly a decade as New York City Schools Chancellor. Despite gains in graduation rates and college enrollments, Klein was known as a brawler as chancellor: He clashed with the powerful teachers unions and with parents groups, most of whose members disagreed with his vision and disliked him personally.

When Klein announced he would move on to a position developing education business ventures at Rupert Murdoch’s News Corporation, it sounded as though he was landing a plush gig outside the public eye. Then, the long-bubbling scandal over phone hacking at one of News Corp’s British tabloids, the News of the World, exploded, and Murdoch dispatched Klein to clean up the mess. Murdoch tasked his new aide with leading the internal investigation, putting Klein on the front lines of one of the largest media scandals in recent memory.

In a year that saw hundreds of rabbis sign an advertisement chastising two prominent News Corp. employees for their abuse of Holocaust rhetoric, Klein’s elevation may serve to soothe tensions between the company and the Jewish community. But Murdoch likely chose Klein for a different reason: A former U.S. Justice Department attorney who led the prosecution of the landmark 1998 Microsoft anti-trust suit, Klein is the epitome of the brilliant Jewish lawyer.