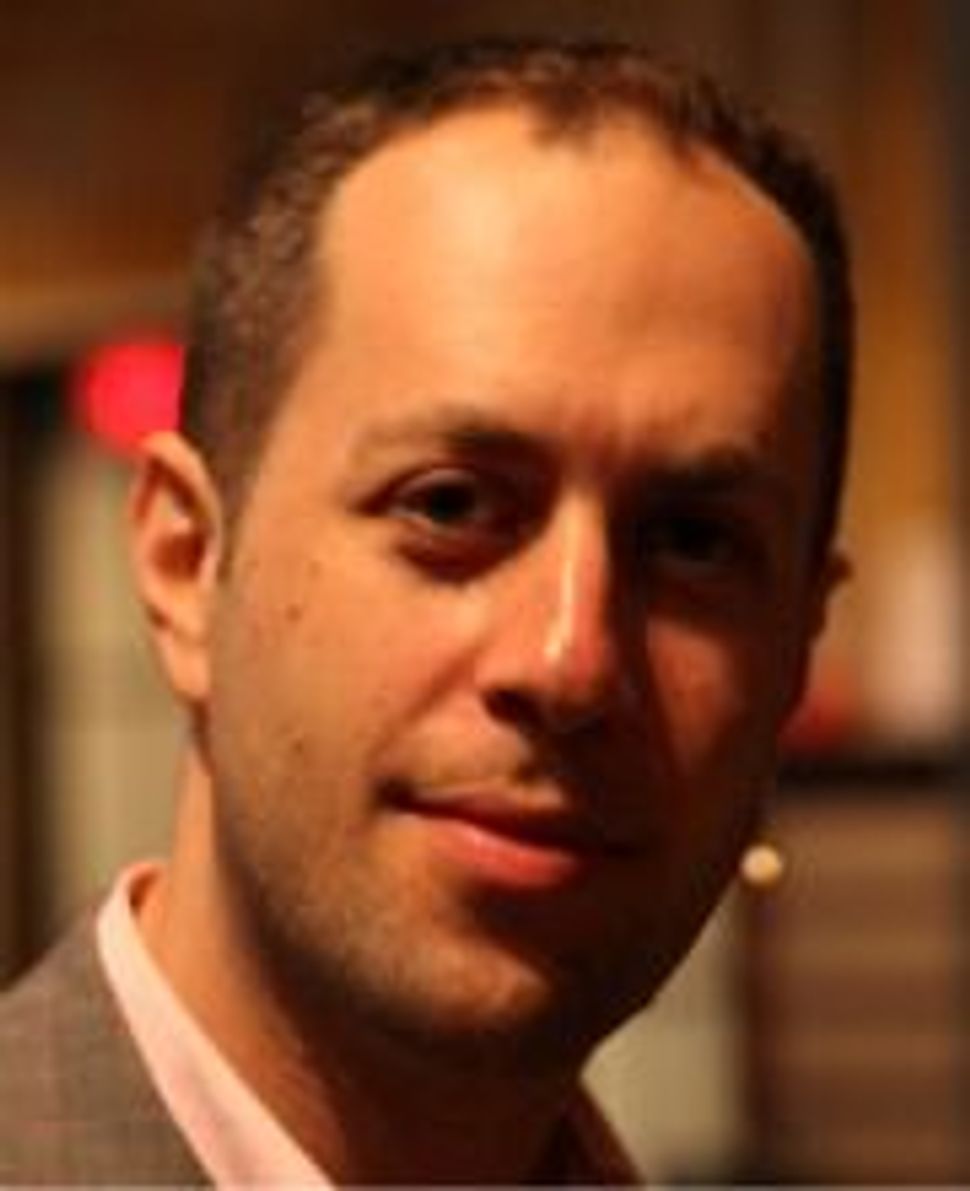 Poet and author Adam Mansbach, 35, first thought of the idea behind “Go the F**k to Sleep,” a children’s book for adults, when he was having a particularly difficult time trying to get his 2-year-old daughter to close her eyes. The book’s cheeky rhymes detail a parent’s struggle to put his child to sleep while dodging a stream of excuses from a crafty toddler.

With whimsical and sweet illustrations provided by Ricardo Cortés, the book has become a phenomenal success, surprising even the author. The publication date was moved up from October to June after PDF copies of the book went viral. The book debuted at No. 1 on The New York Times’ best-seller list and climbed to the top spot on Amazon, all before it was printed. And this summer, when actor Samuel L. Jackson recorded the audio version of the book, Mansbach’s words took on a life of their own.

Mansbach’s previous award-winning works include “The End of the Jews,” which won the 2008 California Book Award, and “Angry Black White Boy.” He is finishing a two-year engagement as the New Voices Visiting Writer at Rutgers University.

Mansbach says religion does not play a big role in his life, but he told the Forward in June that “being Jewish is a big part of my artistic sensibility and my humor. I think it gives me a certain take on the world on a literary level.”

With three books in the works and rumors of a feature film based on “Go the F**k to Sleep,” exhausted parents have something to look forward to — if they can get a babysitter.