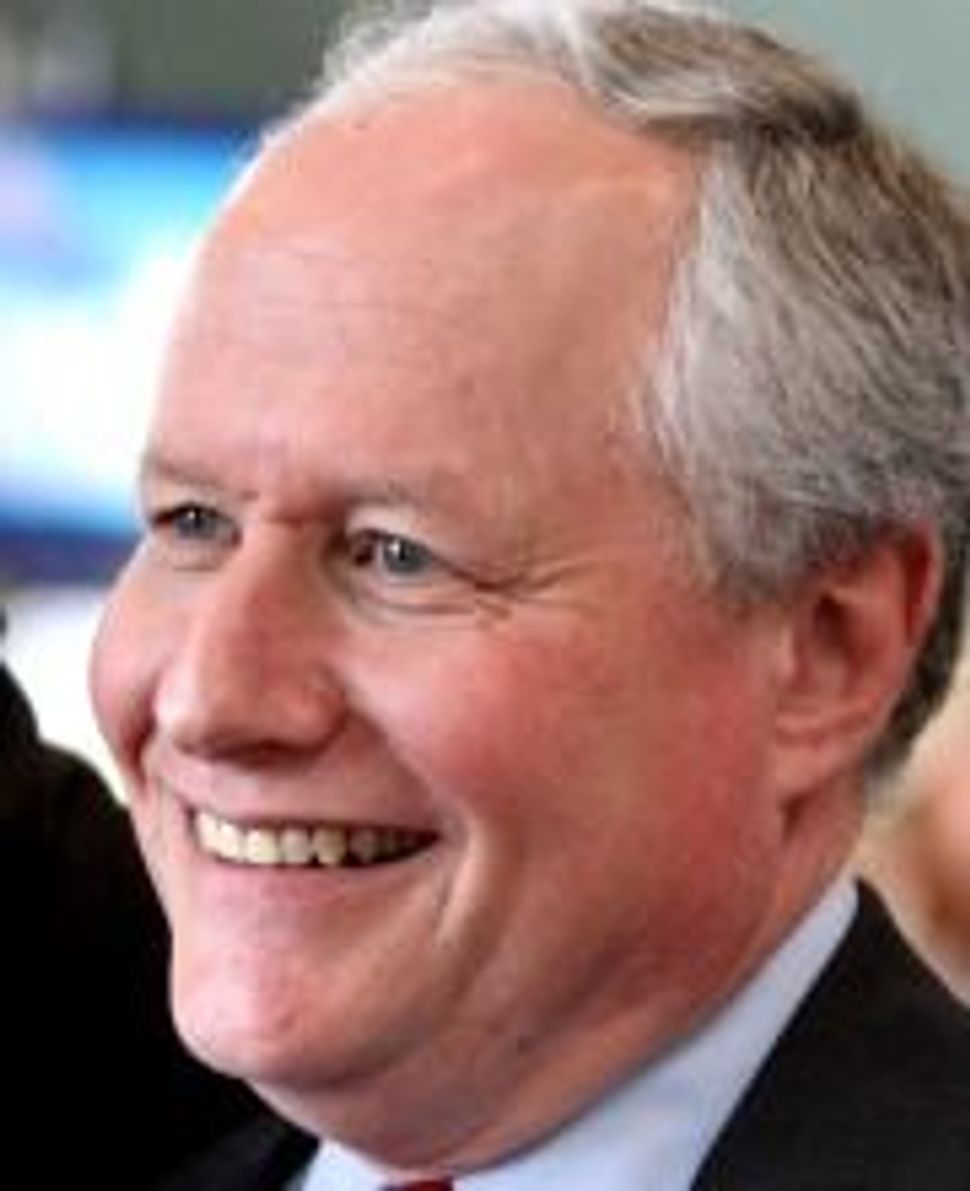 In founding the Emergency Committee for Israel, William Kristol and his partners took a page from J Street, an advocacy group on the opposite end of the Jewish political spectrum that has succeeded in creating a big buzz with relatively few resources. Kristol, the most prominent among three board members, set up the ECI to focus solely on the way issues relating to Israel play out in political races. In 2011, ECI became a player that Jewish Democrats could no longer ignore.

Kristol steered the group toward running TV advertisements against candidates affiliated with J Street and then moved on to attack President Obama for what the ECI sees as his administration’s mistreatment of Israel. In recent ad campaigns, the ECI injected the issue of Israel into a special election in New York’s 9th congressional district, in which Republican Bob Turner defeated Democrat David Weprin in the race to replace the disgraced Anthony Weiner. In addition, the group has attacked the Occupy Wall Street movement as being anti-Israel and anti-Semitic.

Kristol, 58, was born into Jewish political activism. His father, Irving Kristol, was the editor of Commentary magazine and a pioneering neoconservative thinker. William Kristol followed in his father’s footsteps, adhering to the same political line and promoting it through punditry. He is the founder and editor of The Weekly Standard and a regular contributor on Fox News.