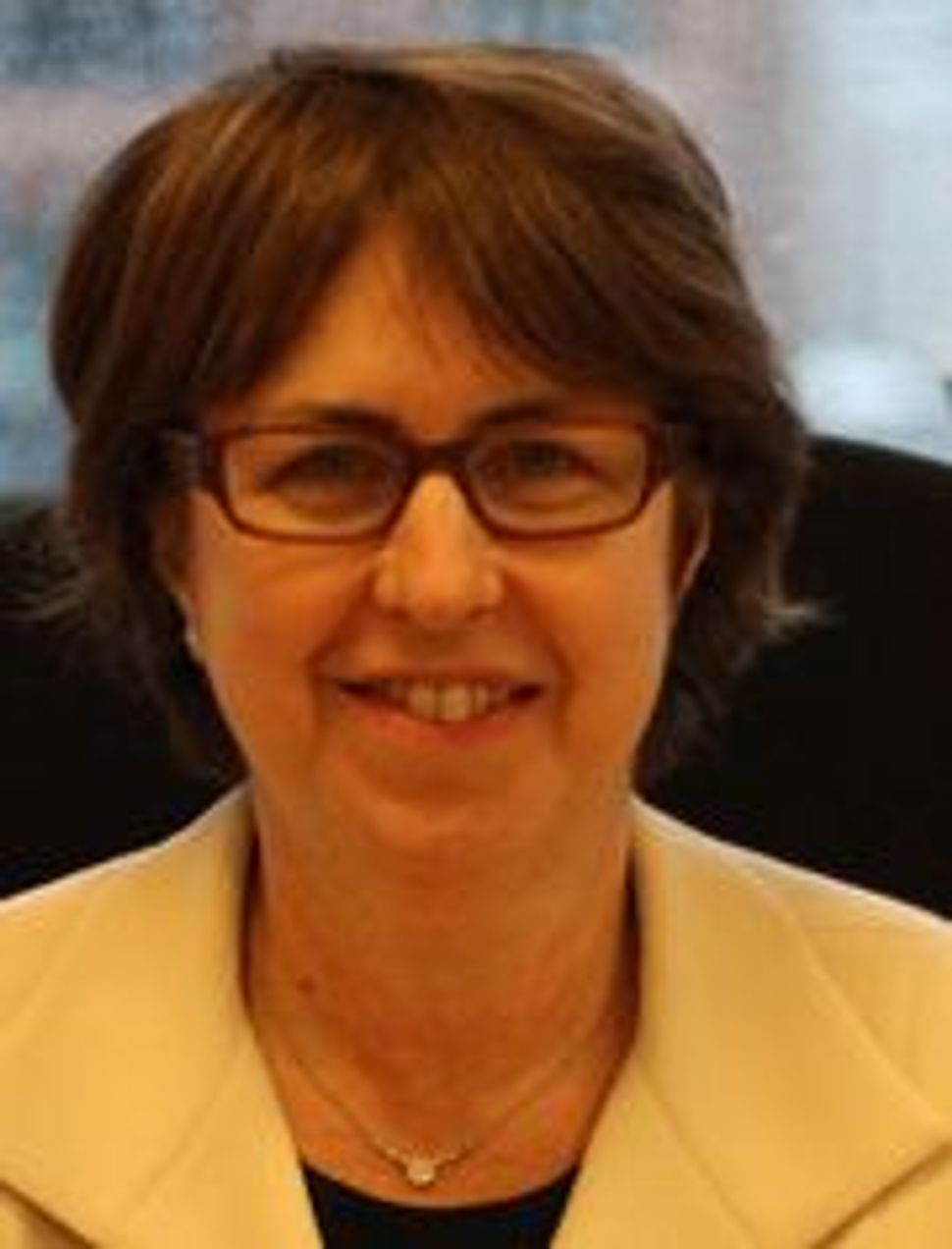 Just days after the terrorist attacks on September 11, 2001, Rabbi Joy Levitt went ahead with opening the nursery school of the Jewish Community Center in Manhattan in its new building on the Upper West Side. And just days after that, she presided over the funeral of Douglas Gardner, executive managing director of Cantor Fitzgerald, one of 658 Cantor employees killed at the World Trade Center in the devastating attacks.

A decade later, under Levitt’s strong and creative leadership as executive director, the JCC in Manhattan has retained that sense of responsibility to its community. One of the largest JCCs in the country and certainly one of the most diverse, it offers recreational facilities, educational programming, and events with Jewish individuals and groups from across the religious and ideological spectrums.

That very commitment to diversity has put Levitt, 57, in the hot seat, particularly when she came to the defense of a Muslim couple seeking to build an Islamic cultural center, fashioned after the JCC, near Ground Zero. Levitt spent years as a congregational rabbi before taking on the task of running the $22 million facility, and her attention to the communal and spiritual needs of its members is evident. The JCC’s mission, she says, is grounded in the idea “that diversity absolutely strengthens us and enables us to be the kind of compassionate people that we want to be.”