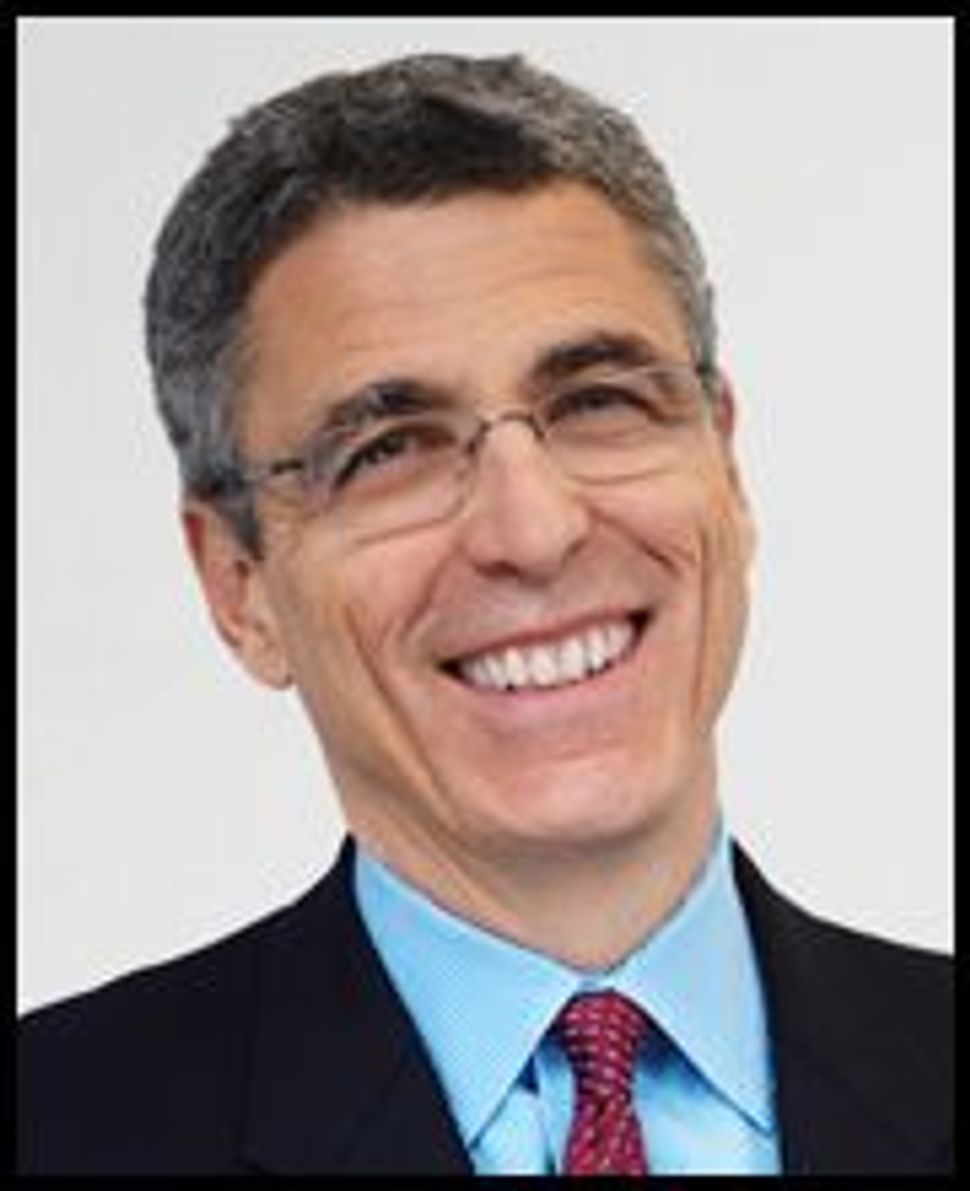 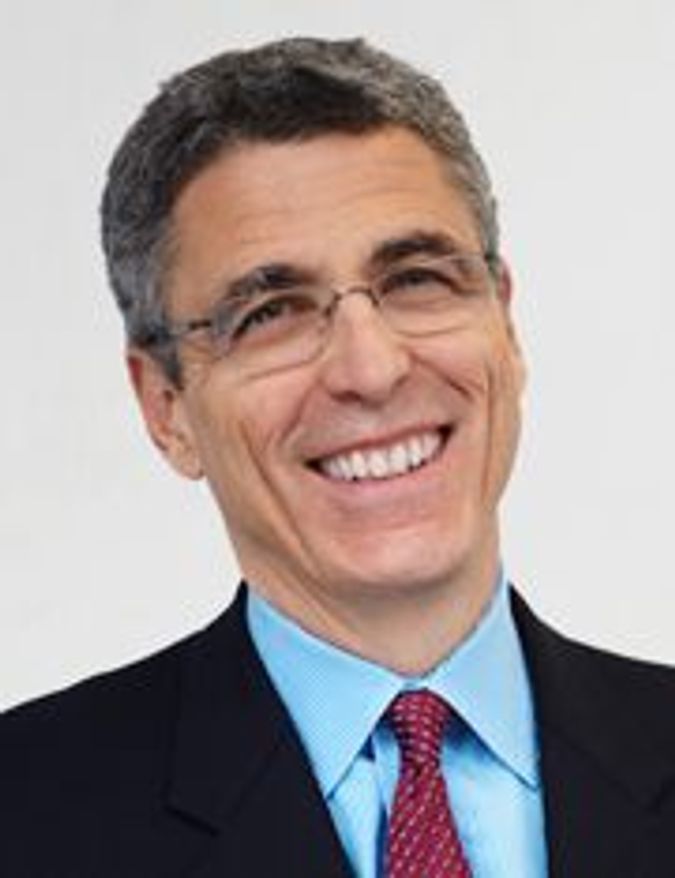 At 6 feet, 4 inches tall, Rabbi Rick Jacobs cuts an imposing figure, moving with the grace of the dancer he once was. The new president-elect of the Union of Reform Judaism was also a choreographer, and that, too, is evident in his steady rise to one of the most important posts in American Jewish life. He’s both deliberate and creative, with an intuitive grasp of how to bring together an ensemble and inspire its individuals to perform their best work.

His selection in March was a wise and bold choice. Wise, because he seems to exude that rare combination of intellectual smarts, rabbinic charisma and social empathy necessary for Reform leadership. And bold because, as the spiritual head of Westchester Reform Temple for 20 years, he also was aware of the failings of the URJ, and became a critic of the very organization he now leads.

Jacobs, 55, promises to bring “transformational change” to the Reform movement, which faces an uncertain future despite being the largest denomination in America. One of his first moves was to bring into the URJ’s senior staff Rabbi Jonah Pesner, the younger, innovative founding director of a national social justice program for the Reform movement, and the other finalist for the URJ presidency.

Jacobs follows the estimable Rabbi Eric Yoffie, who will have been president for 16 years when he officially retires in 2012. Historically, leaders of the Reform movement have been guiding lights for liberal American Judaism, and Jacobs appears ready to lead his troupe in a new, dynamic direction.