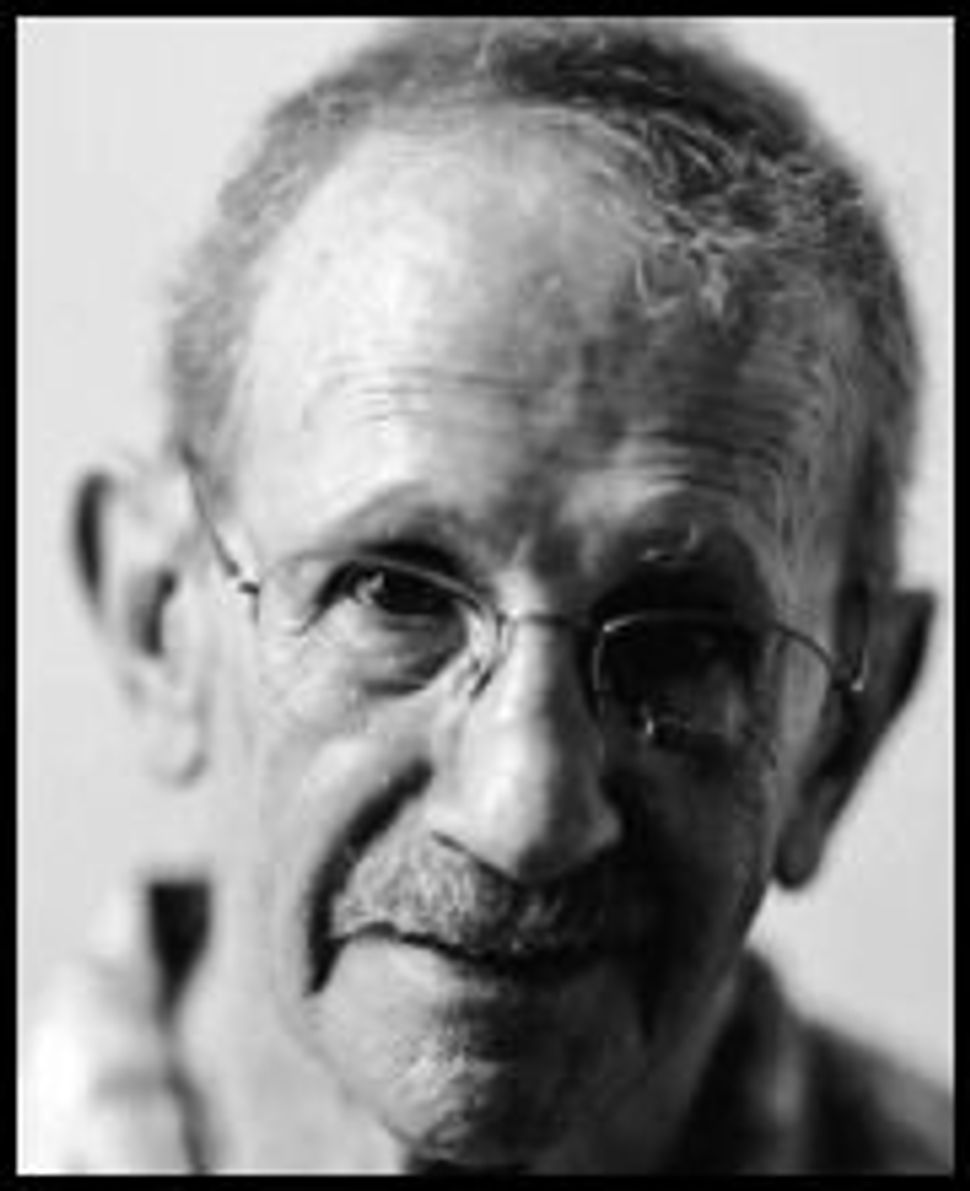 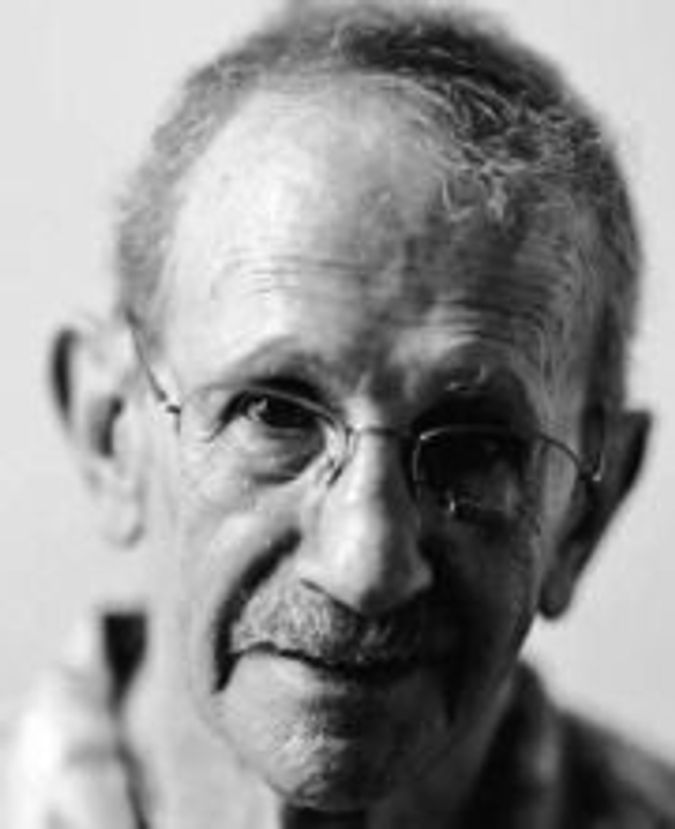 On August 10, Philip Levine became the latest in a long line of Jewish poets — from Karl Shapiro in 1946 to Robert Pinsky in 1997 — to be named poet laureate of the United States.

At 83, Levine is one of the oldest writers to take up the post and, despite having won most of the honors American poetry has to offer, his work remains humble. Though he lives in Fresno, Calif., where he taught for several decades for the state university, and though he has spent recent years in New York City, Levine was born in Detroit to Russian Jewish immigrant parents and he has long identified with the blue-collar workers among whom he worked.

In naming Levine as the Library of Congress’ 18th Poet Laureate Consultant in Poetry, James Billington, the Librarian of Congress, said: “It’s marvelous to see parts of automobiles and other things in Detroit turned into a story that is partly mythological… but based on very ordinary things that we all use and depend on.”

The laureateship is Levine’s latest accolade. He won a Pulitzer Prize in 1995 for “The Simple Truth,” National Book Awards in 1980 for “Ashes: Poems New and Old” and in 1991 for “What Work Is,” the Lenore Marshall Poetry Prize in 1977 for “The Names of the Lost,” the Frank O’Hara Prize and Guggenheim Foundation fellowships in 1973 and 1980.

As Robert Casper, head of the Poetry and Literature Center at the Library of Congress, put it, “He could’ve been poet laureate 20 years ago.”