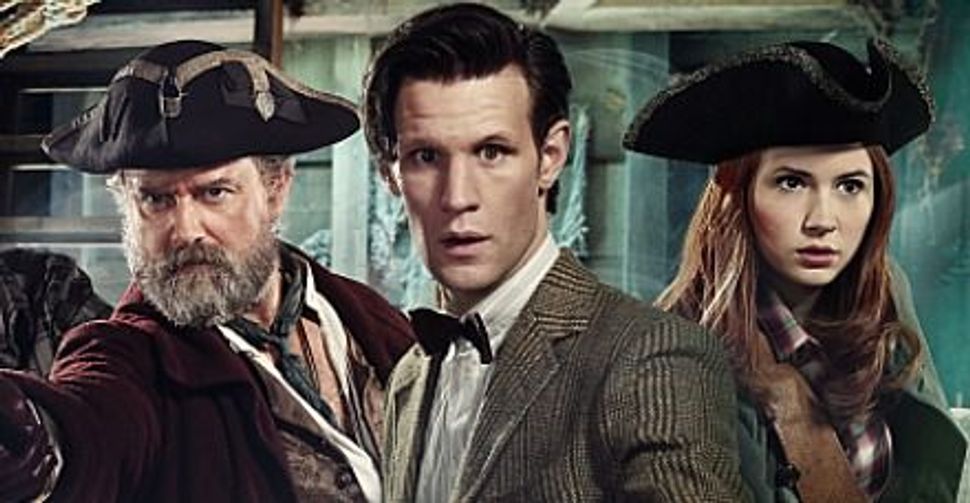 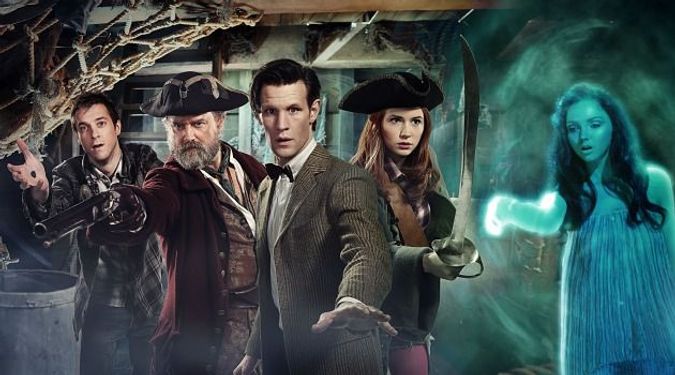 Who?s That? There?s a new Doctor Who show and a new novel to go with it. Image by bbc america

Naomi Alderman is a regular writer for the Guardian newspaper in Britain, a Sami Rohr Prize finalist and, as of this past summer, the first Jewish woman to publish an official novel about Doctor Who, an eccentric British-sounding alien who travels the universe in his time machine — the “TARDIS.” Nearly 50 years old, the cult science fiction show is currently being lovingly lampooned by hit sitcom, “Community,” as “Inspector Spacetime.”

Alderman’s controversial, and Orange Award-winning, first novel, “Disobedience,” described a rabbi’s daughter from North London who comes out as a lesbian. Since then, Alderman has garnered acclaim for her 2010 novel, “The Lessons” (Viking); for her short story writing in a variety of venues, and for her writing in nontraditional, non-linear forms for computer-aided games and realities. Alderman discussed “Borrowed Time” (Random House) in a series of emails with the Forward’s arts and culture editor, Dan Friedman. 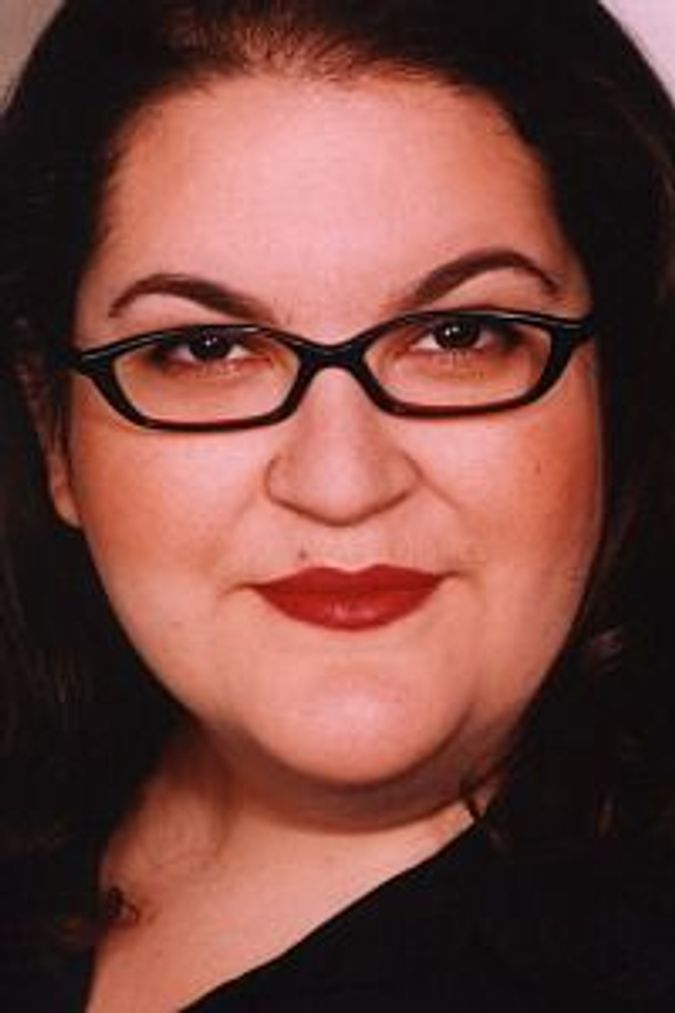 Dan Friedman: Since when have you been a Doctor Who fan? Naomi Alderman: Probably since 8 or 9. My mum’s a Doctor Who fan, and her dad was a sci-fi fan. (And wrote Jewish science fiction, Anyone want to publish his manuscript about time-traveling Jews?) So it’s sort of in the family. The show was on Saturday afternoons, so because I grew up quite religious, we could only watch it in the winter, when Shabbat went out early.

Who was your favorite doctor? I bet Tom Baker.

Incorrect! Peter Davison. I had a 9-year-old-girl crush on him.

What research did you do for the book? Was the TARDIS made available for you?

Yes, I was able to travel in the TARDIS, although only for brief research trips, because the BBC is a publicly funded body and can’t be seen to use its resources profligately.

What do you make of the doctor’s need to travel around with a human female roughly a 90th of his age?

Hey, he did travel with a fellow Time Lord — Romana — for a while, as well as with a robot, Kameleon. I expect he probably travels with a 900-year-old tree somewhere in the TARDIS, but they’re not very good for running around and getting into adventures, trees.

There are not many Jewish or women writers for Doctor Who. Which was more of a challenge for you, writing Doctor Who as a Jew or a woman?

Hah! Actually, one of my favorite stories, “The Masque of Mandragora,” was written by a Jewish academic, Louis Marks. And Doctor Who was partly created by Verity Lambert, an inspirational feminist TV producer. I think you have to not choke yourself really, especially when creating. After five minutes of going, “Hmm, not many people like me have done this,” you have to put it out of your mind and just do the best job you can.

Are Doctor Who’s species, the Gallifreyans, Diaspora Jews — representatives of an ancient civilization, kind of magical, kind of different, eschewing violence and embracing knowledge but capable (like the doctor’s archenemy, Master, or inadvertently the doctor himself) of doing great harm?

Certainly the doctor is a bit of a Flying Dutchman character — alone, forever wandering, deathless and yet somehow tremendously sad. And there’s a really interesting thing going on with a lot of “reboots” of sci-fi shows: “Doctor Who” and “Battlestar Galactica” and “Star Trek” all posit a horrible wiping-out of all but remnants of a whole race. Are they all the post-Holocaust Jewish community?

How was it to follow the great Michael Moorcock in the new series of novels?

Intimidating. But, I read a lot of Doctor Who novels when I was a child and a teenager, and I felt I had something so say, so I just concentrated on writing the book I wanted to write.

Why do you think they asked you to write this book? Moorcock, a sci-fi great, and Jonathan Morris, longtime writer of Doctor Who storylines and arcana, are obvious. Naomi Alderman — author of two novels, one about a rabbi’s daughter coming out as a lesbian and the other about a confused student at Oxford —is a less obvious choice, no?

I asked them! It is true that I am — as all of us are — a strange mixture of things. …I mean, I don’t only read one kind of book. I like Serious Literary Novels, but also sci-fi and detective fiction and great fantasy epics. So why would I only want to write one kind of book?

Your book is about people not having enough time. Does that come from personal experience, or is it a political allegory?

Both! Basically I think unregulated capitalism is evil. So, you know, sorry about that, America. I am a socialist. Thankfully, I will never run for president, so you don’t have to worry about me too much. I have had minor difficulties with credit cards in the past, and have a bit of a tendency, when stressed, to spend money on things I neither want nor need, in a self-soothing way, which is not very helpful. And a long time ago, when I started properly tackling it, I used to say to myself, “Charging something on a credit card is like borrowing hours of work from your future self.” Which is the way a sci-fi geek might look at it, I suppose, but also a good idea for a book. So it’s about how we tell ourselves we don’t have enough time, just like we tell ourselves we don’t have enough money and need to borrow more. Actually, apart from those in really dire financial straits, we have on average both more money and more potential leisure hours than our grandparents. Live on the time you have, that’s what I say.

Matt Smith’s doctor is the first one that the BBC has really been trying to sell to America. Why do you think that he’s appealing to an American audience?

Ah, he’s pretty, isn’t he? And charming. Plus, of course, you guys are enjoying “Torchwood” now, so I think probably it’s more that the BBC has seen the possibilities. Let us hope that they don’t Americanize the doctor too much, though.

Watch Matt Smith, the latest Doctor Who, encounter an old, and famous, foe of the Doctor — the Daleks.