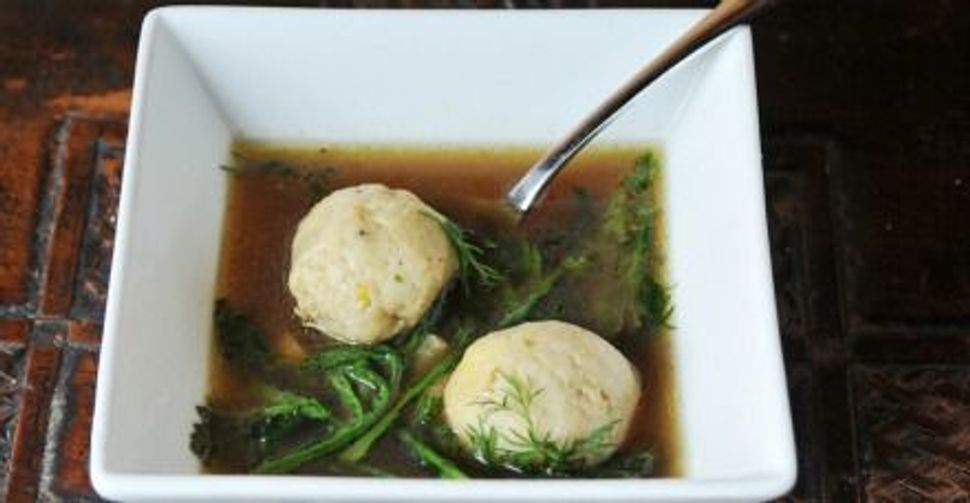 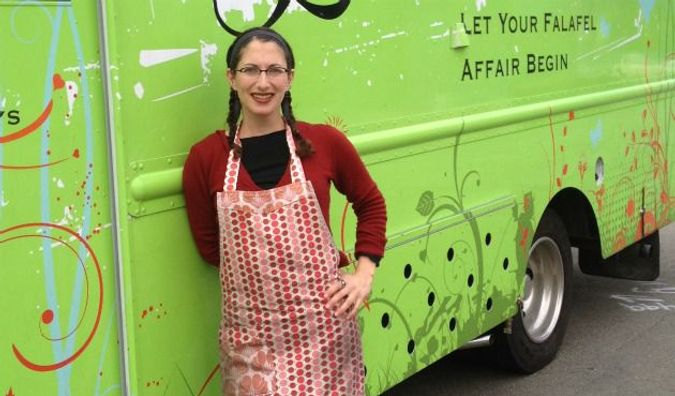 We have all heard the story. A former lawyer — or investment banker, computer programmer or teacher — makes a gutsy career change, leaving the conventional job market behind to start producing small-batch artisanal sorbet. Or ricotta, chutney or sourdough bread. But what happens when enough of these craft food mongers start making similar products — say, iconic Jewish foods? As food lovers in San Francisco have learned, that’s when things get interesting.

There is also Bubala’s Rugelach, launched by editor-turned-professional “rugelista,” Ellyn Hament, who bakes homemade versions of the company’s namesake pastry in both traditional and inventive flavors (think mocha made with artisanal coffee and cocoa powder). And after decades of bearing the reputation as a place void of “real bagels,” the Bay Area finally can host its own version of the Montreal vs. New York bagel debate with the help of two start-up companies. Beauty’s Bagel Shop in Oakland recently began selling sweet, wood-fired, Montreal-style bagels while Schmendricks in San Francisco boils up chewy New York-style bagels. 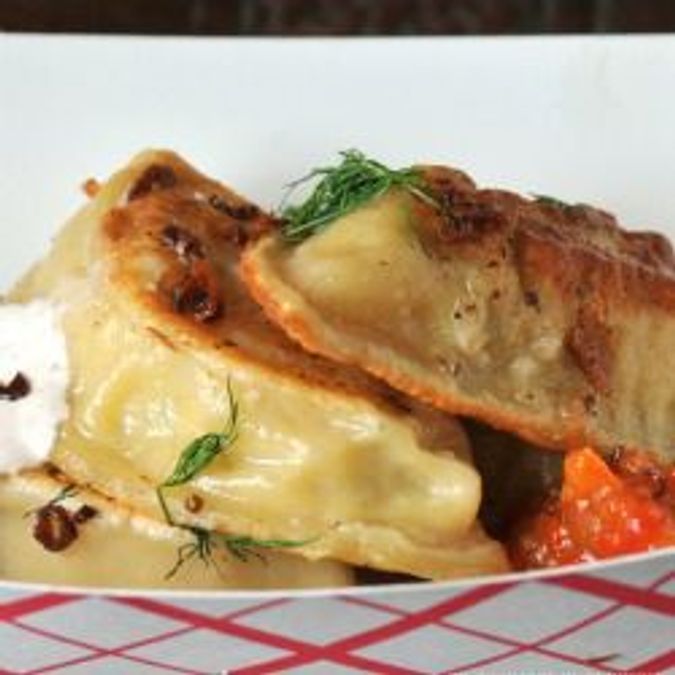 Each of these food establishments is less than two years old, some significantly so, but each has built up a dedicated following of customers, both Jewish and not. Schmendricks’ first bagel and schmear pop-up in late February, for example, sold out within an hour.

These food artisans are driven by a desire to merge traditional, though not necessarily kosher, Jewish food with today’s locavore ethic and do-it-yourself aesthetic. To connect, in other words, to the soulful flavors that delighted our Ashkenazi ancestors, while elevating them for today’s palate. “I was raised in the Bronx by first-generation Polish Jewish immigrants, and this food lets me authentically connect to those roots,” Hockert said. “Meanwhile, there’s a real desire for innovation across the food world right now.” His chicken schnitzel sandwich, which comes drizzled with caraway honey and smeared with liver pate, is case in point, striking the perfect balance between Old World and New.

There are twists on the theme. A handful of mainstream eateries have joined the pack, from Grand Coffee in the Mission, which pours Brooklyn-style egg creams along with espresso, to Jablow’s Meats, whose pop-up lunch menus include cured pastrami and corned beef, and the upscale restaurant Baker & Banker, whose special Hanukkah menu featured smoked trout topped latkes. Meanwhile, businesses like LIBA Falafel — which traverses the city in a lime green truck and piles its falafel with creative, seasonally driven toppings like rosemary chopped peanuts and red cabbage with toasted black sesame — add Middle Eastern flavor to the conversation.

San Francisco’s (and by extension the larger Bay Area’s) fixation with Jewish food, as well as recession-friendly food trucks and pop-up restaurants, echoes that of other cities, like New York. But San Francisco’s mix of Jewish history (the Jewish population dates to the founding of the city) and foodie innovation make it a particularly fitting location for the current “bubbe cuisine” revival.

“The general language here, for both Jewish life and food culture, is the language of start-ups and grassroots collaboration,” said Noa Kushner, a rabbi who heads an independent spiritual community in the Mission called The Kitchen. Rabbi Rebecca Joseph, whose company, 12 Tribes, caters kosher organic fare for individuals and events from the kitchen at the Jewish Community Center of San Francisco, agreed. “It’s no surprise that so much of this is happening in the Mission, which is currently the Garden of Eden for hipster food culture,” she said.

So, what took so long? Despite its credentials, the Bay Area has consistently struggled to maintain any sort of credible Jewish food scene. As David Sax writes in the book “Save the Deli,” “Until recently, the delicatessens [there] seemed on the opposite side of the city’s culinary evolution. Rather than pushing boundaries, they were letting traditions decline” — serving rote, industrialized replicas of Ashkenazi classics that sucked the soul out of the cuisine.

View Jewish Food in the Bay Area in a larger map

Or, as Karen Adelman put it, “This trend is long overdue.” She should know. Along with Chez Panisse alumnus Peter Levitt, Adelman co-owns Saul’s Restaurant and Delicatessen, a Berkeley-based restaurant that helped pioneer the movement around sustainable, ingredient-driven deli. When Adelman and Levitt began changing Saul’s menu to reflect their farm-to-table food values 15 years ago, they had no network of vendors to rely on. “We recognized that if we wanted to serve authentic, quality deli food, we would have to do it on our own.”

So they embarked on a neo-retro deli experiment. They sourced from the few existing like-minded Jewish purveyors — places like the Shmaltz Brewing Company (which makes He’Brew beer), and reached out to persuade non-Jewish companies to develop local versions of rye bread, cured meats and pickles.

The response from customers was not unanimously supportive. “Some of our old-time customers simply feel comforted by having that Ba-Tampte pickle jar or a bottle of Manischewitz borscht nearby,” Levitt said. But, bit by bit, their food began to change customers’ minds, and push forward the conversation about what “real deli” should taste like.

“Fifteen years ago, we were considered renegades for how we thought about and sourced ingredients,” Adelman said. “These days, it’s just a given.” She and Levitt have taken the strategic position of welcoming, and in some cases collaborating with, what they view as a growing network of compatible purveyors. “Saul’s has been incredibly supportive of us from the beginning,” said Blake Joffe, co-owner of Beauty’s Bagel Shop, which supplies both Saul’s and Wise Sons with its Montreal-style bagels.

The state of Jewish food in the Bay Area looks strong, and there is still ample room for growth. “We would love to see someone making traditional beef salami,” Levitt said. A big question is, how will today’s new companies — a few have already gone from start-up to AWOL — fare in the long term? “The focus for pop-up restaurants tends to be about curating an amazing menu and the passion of the experience,” said Emunah Hauser, a publicist who works with Saul’s and leads food tours of San Francisco. Exciting in other words, but not necessarily a sustainable business model.

And yet, when faced with a glistening pastrami sandwich or a frothy chocolate egg cream, sometimes it’s best to simply enjoy the moment. “We have watched this food bust out of the museum,” Adelman said. “And we can’t wait to see where it goes next.”