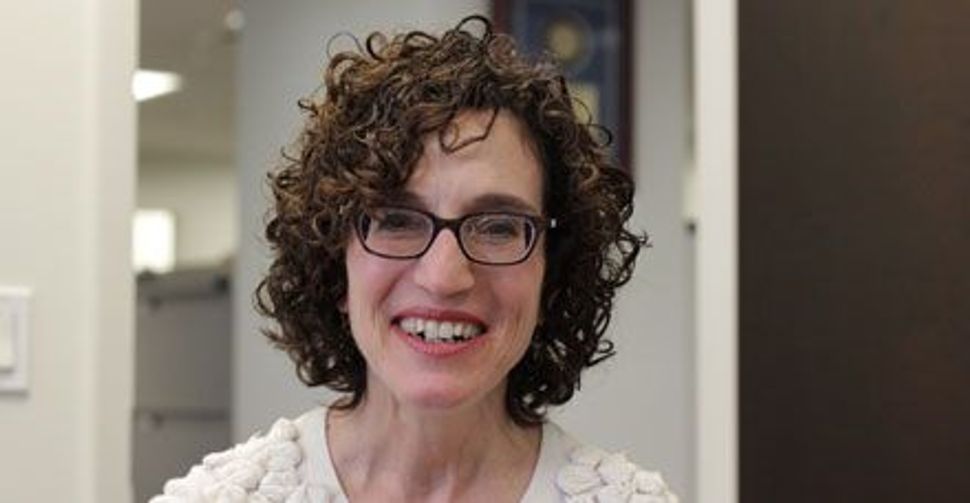 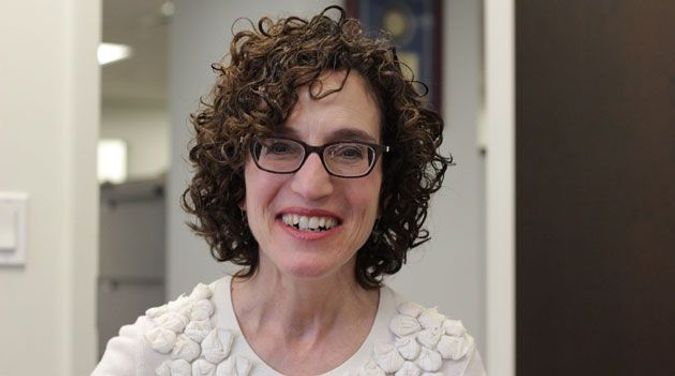 Forward Editor Jane Eisner has won a 2011 Sigma Delta Chi award from the national Society of Professional Journalists for editorials commenting on a range of social justice issues. The announcement marked the third year in a row that Eisner has been honored for editorial writing.

Last year, the New York chapter of SPJ, The Deadline Club, awarded Eisner its prize for editorial writing in newspapers of all circulation sizes published in the metropolitan area.

“We’re very proud that SPJ once again has recognized Jane’s superb skill in analyzing issues and her deft pen in writing about them,” said Samuel Norich, the Forward’s publisher. “She combines a sharp intellect and compassionate heart to write insightful opinion pieces week after week, and our readers are the beneficiaries.”

The Yiddish-language Forverts began in 1897 as a socialist newspaper championing the rights of underprivileged workers and the poor. Although the English-language Forward does not ally itself with any political party or viewpoint, Eisner’s editorials were written in the same spirit of social justice that Forverts founding editor Abraham Cahan championed.

One of Eisner’s 2011 award-winning editorials took direct aim at inequalities within the American Jewish community. “Our Own 1%” held Jewish leaders accountable for pay disparities between men and women at major Jewish communal organizations.

In “Rich Jews for Tax Hikes,” Eisner canvassed wealthy Jewish business leaders about their support for investor Warren Buffett’s call for a tax increase for millionaires and billionaires.

Another editorial, “Dear Congresswoman,” drew on the Forward’s research into infant mortality rates in congressional districts represented by Republican women. The editorial called on those legislators to oppose the federal defunding of prenatal care. “Who Shall Die?” blended human rights statistics and Jewish law to examine the moral and ethical hazards of the death penalty.

Finally, in [“Israel’s Inspiration,”][6] Eisner pointed to the debate that has been raging in the American Jewish community about whether young, liberal Jews are becoming increasingly disillusioned with Israel and, if so, why. Pointing to the protests that swept Tel Aviv in the summer of 2011, Eisner wrote that the movement’s central trope — a plea for social justice — ought to resonate powerfully with the young American Jews the establishment is so fearfully chasing.