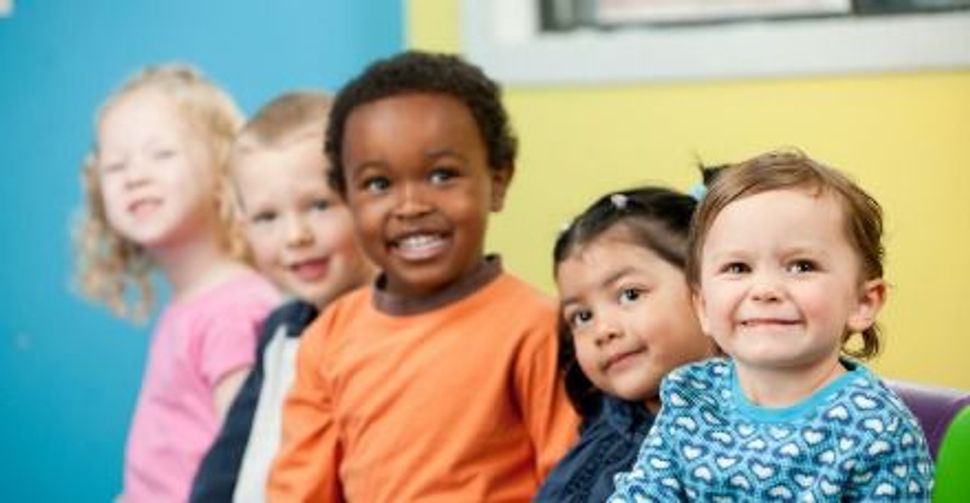 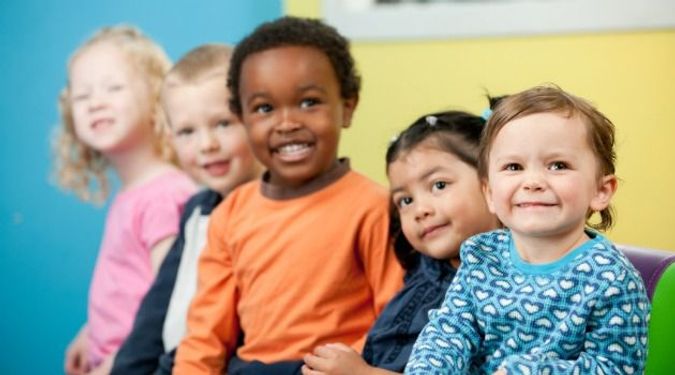 Day Care Dollars: B?Above Worldwide Institute won a massive New York day care contract. What is the group?s track record and how did it beat out established groups? Image by istock

A Hasidic rabbi’s little-known childcare network has stoked tensions throughout New York City by beating out scores of well-established groups to win a huge contract for subsidized day care programs.

The network, called B’Above Worldwide Institute, is set to receive contracts worth roughly $31 million annually for 3,000 children at 42 day care centers under New York City’s newly reorganized subsidized child care system. That’s 1,000 more children than will be served by the city’s next-largest subsidized child care network. All this for an organization that many in the field say they had never heard of a month ago.

B’Above said that only half of its new seats will serve Jewish children. And other Jewish-run groups have operated subsidized child care programs in non-Jewish communities. But B’Above’s contract is unprecedented in its size, and many of the centers it will run will replace longstanding neighborhood organizations, upsetting delicate political balances and infuriating elected officials representing both Jewish and non-Jewish neighborhoods.

“I don’t know B’Above,” said New York City Councilwoman Letitia James, who represents a Brooklyn district. “They’re certainly not familiar to me at all.” Of some local organizations that had not received funding, James said: “They know the children, they know the neighborhood. Some of these local, community-based organizations have been in existence for over 40 years.”

The city’s reorganization of its subsidized child care system comes as New York City Mayor Michael Bloomberg pushes for heavy cuts to these types of programs. City officials have touted the reorganized childcare program, called EarlyLearn NYC, as a more streamlined way to allocate funds for childcare for low-income families. But the program also cuts the total number of childcare slots provided by the city.

Childcare providers currently offering government-subsidized Head Start and other programs were required to reapply for funding through the EarlyLearn program. Advocates and elected officials say that longstanding local programs throughout the city lost out.

Unlike many of the large childcare networks, B’Above does not file annual financial disclosure documents with the Internal Revenue Service, due to its official status as a religious corporation.

When asked under what religion B’Above had received its religious exemption, the organization’s director, Rabbi Eliezer Vogel, said: “We’re Jewish faith.” Then he backtracked: “Our belief really is to serve the most neediest families.”

Some of the largest networks of childcare centers are affiliated with religious Jewish communities. Besides B’Above, three Jewish-linked networks were among the top fifteen networks in terms of the number of slots they were awarded. Many of their slots were awarded in Orthodox Brooklyn neighborhoods.

Not all of these seats will go to Jewish students. But some of the locations, particularly in the case of B’Above, will replace locally run institutions.

“They’re recognized as a religious group,” said Andrea Anthony, executive director of the Day Care Council, a membership organization for publicly funded day care programs. “I question whether some parents will place their children there… Remember, parents have to feel comfortable.”

Advocates and elected officials have criticized the allocation of EarlyLearn contracts for failing to fund longstanding neighborhood institutions.

“EarlyLearn is an early disaster,” said James, the councilwoman. “The members of the City Council are urging the administration to go back to the table to fund the existing providers.”

A spokesperson for the city’s Administration for Children’s Services (ACS), which oversees EarlyLearn, did not respond to repeated requests for comment submitted by the Forward.

Jewish communal officials contacted by the Forward said that they had never heard of B’Above.

The organization, founded in 1992, currently serves 1,100 students in Queens and Brooklyn at 19 sites. The number of students is set to triple and the number of sites will more than double when the EarlyLearn allocations go into effect in October.

According to Vogel, about a quarter of the children his organization currently serves are Jewish. Nearly half of the children Vogel expects to serve under the EarlyLearn allocations will be Jewish.

Some of the yeshivas had been reluctant to take government money to run childcare programs inside their buildings, Vogel said, due to concerns about running afoul of laws barring religious content in state-funded educational programming.

“I’ve encouraged many, many of the organizations to just go for it,” Vogel said. “They certainly qualify for the funding, and they should take advantage of it.”

Cultural education, Vogel said, is encouraged. Of ACS, Vogel said: “They understand that Orthodox Jews will have their challah and their foods, just like the other cultures, as long as it’s culture and not religion that’s being taught.”

Vogel, who lived for years in Boro Park before moving to Spring Valley, an Orthodox town in upstate New York, said that he is Hasidic but is not affiliated with any specific sect. He emphasized that his staff is multicultural and that his employees speak nine languages.

Vogel described his organization’s huge success in the EarlyLearn process as almost an accident. “That’s the way it happened to be. It wasn’t something by design beforehand. We won the 3,000 slots by merit, [by] hard work,” he said.