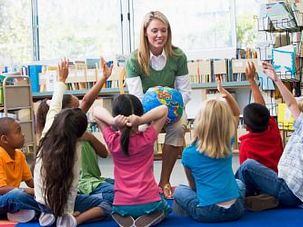 After finishing Jonathan Cohn’s new story, “The Hell of American Day Care” about the potential tragic consequences of the abysmal day care policies in the United States, it took everything I had to not get up from my desk and wrest my baby boy away from his caretaker’s arms. The fact that they were only in the other room, and I could hear him happily babbling away, kept me seated. I had a moment of deep gratitude that I could afford a nanny I trusted and had a flexible career that allowed me to work from home. But still, my chest was tight with the vulnerability a parent feels when they entrust someone else with the well-being of their child. 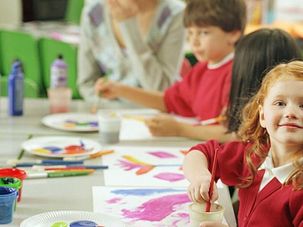 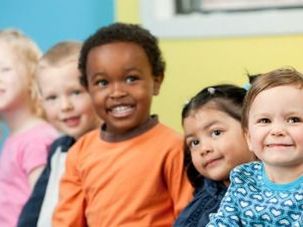 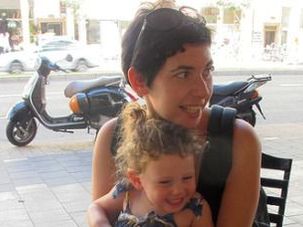